Eoin Morgan, the England white-ball captain, has been drafted into the IPL 2019 auction as a late entrant along with four other players.

The left-hander has entered the event as one of the nine players with the highest base price of INR 2 crore (approx GBP 222,250). 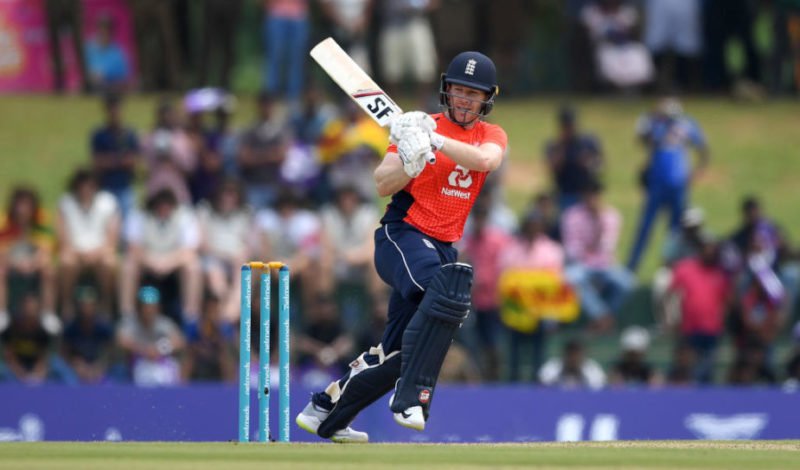 Morgan’s last stint in the IPL came in the 2017 season when he was a part of the Kings XI Punjab squad.

The 32-year-old, who went unsold in the IPL 2018 auction, has also represented Royal Challengers Bangalore, Kolkata Knight Riders and Sunrisers Hyderabad in previous editions of the tournament. 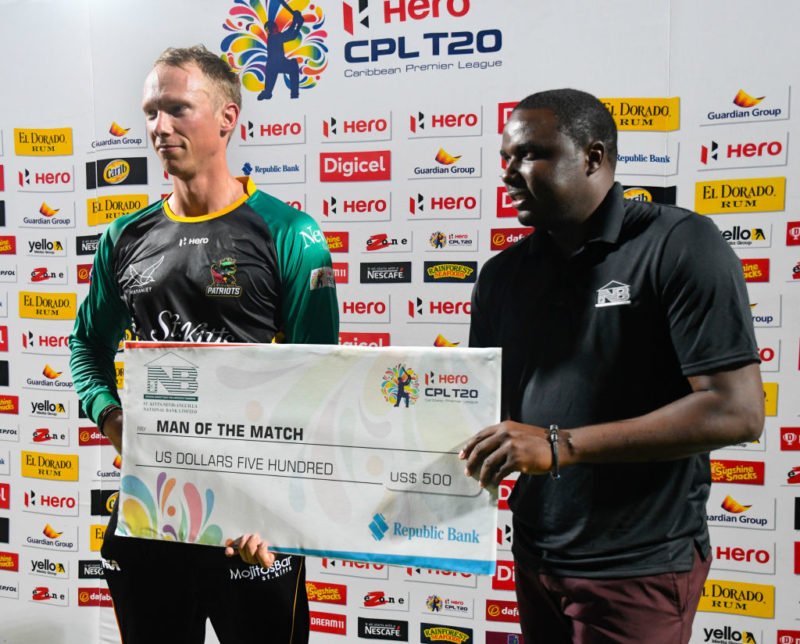 Van der Dussen, who took the Mzansi Super League by storm, might garner interest from a couple of franchises.

The total number of players to go the under the hammer at the IPL 2019 auction now goes up to 351, which includes 228 Indians and 123 overseas cricketers.