Michael Klinger scored his eighth T20 century in Gloucestershire’s five-run victory over Kent Spitfires on Thursday, moving to second on the list of players with most T20 tons, behind Chris Gayle.

Klinger hammered a 65-ball 102 but didn’t realise he had reached three figures, having brought them up off the last ball of the Gloucestershire innings with the scoreboard wrongly showing he was on 91*.

The century took him past Aaron Finch, Brendon McCullum, David Warner and Luke Wright, all of whom have seven T20 hundreds. 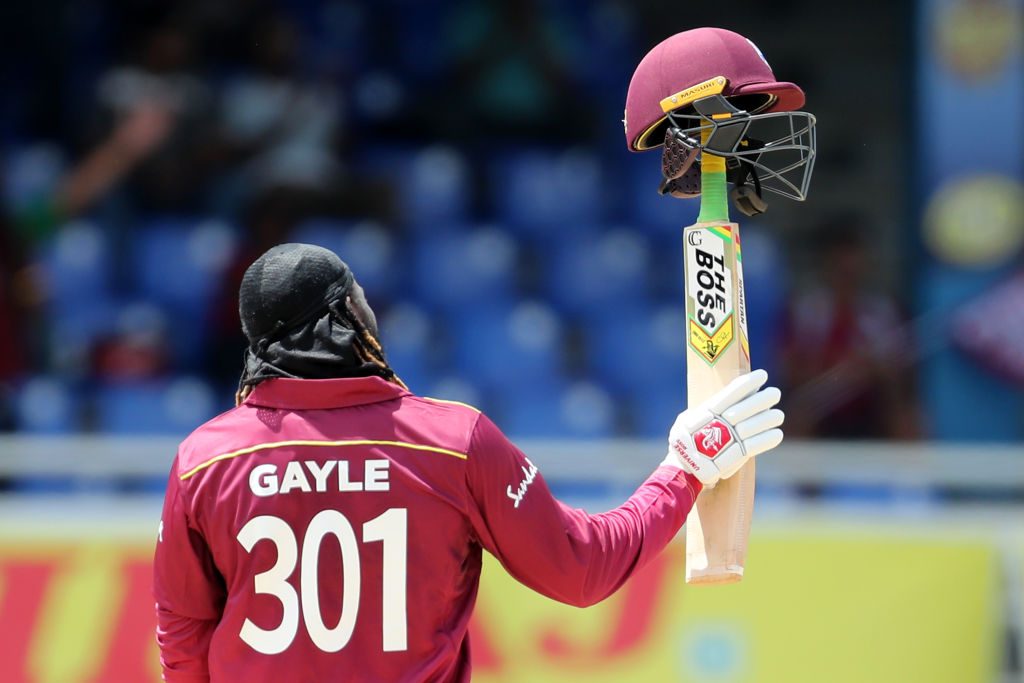 Gayle is miles ahead in the T20 centurions list, with 21 tons

“The main scoreboard had me on 91,” Klinger told Sky Sports. “So I was just trying to get a four or a six off the last ball, and then everyone started cheering. It was a nice surprise at the end.”

Klinger’s knock powered Gloucestershire to 180-3, but Kent pushed them hard in the chase, with Faf du Plessis (60), on his debut, and Sam Billings (55) putting on a 122-run stand. However, Ryan Higgins’ 3-36 helped Gloucestershire hold on for a five-run win.