Akshay Gopalakrishnan assesses how Delhi Capitals have shaken things up ahead of this season – a new last name just one of many changes for the franchise. Nevertheless, it remains to be seen whether those changes can help them to a first IPL title. 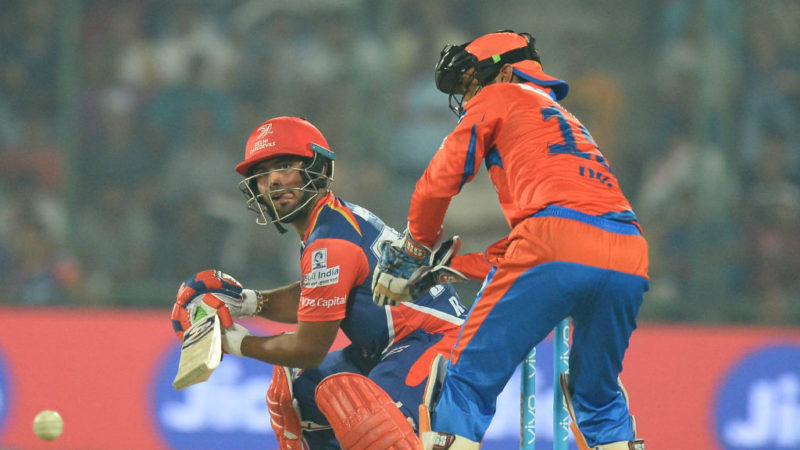 Delhi have the exceptionally talented Rishabh Pant at their disposal

In the last nine editions of the IPL, Delhi have finished last on four occasions. Prior to the start of last year’s competition, the franchise rejigged its ownership structure – JSW Sport acquired a 50% stake in the team. It failed to result in an upturn of performance. The changes have kept on coming in the aftermath of last season’s disappointing show – Delhi won just five of their 14 games – with Mohammad Kaif brought in as the assistant coach. Furthermore, “Daredevils” has been ditched for “Capitals” in a bid to find more fortune.

It’s a sign of how desperate management is for a turnaround. In the decade-and-a-bit that the IPL has been around for, Delhi have tumbled from a force to be reckoned with to perennial stragglers – this is a team that once boasted Virender Sehwag, Gautam Gambhir, Daniel Vettori, AB de Villiers, Tillakaratne Dilshan, Glenn McGrath and David Warner. Each of those players has either hung up his boots or moved on elsewhere. This remains a team of misfiring big names, injuries, and tantalising but ultimately inconsistent young talent.

Capitals’ top order possesses enormous firepower in the form of Colin Munro, Shikhar Dhawan and Prithvi Shaw. Munro has been a beast for New Zealand in the shortest format, where he averages 33.59, strikes at 162, and has three hundreds. If Munro clicks at the top of the order, Capitals could make some big, early gains during the powerplay. 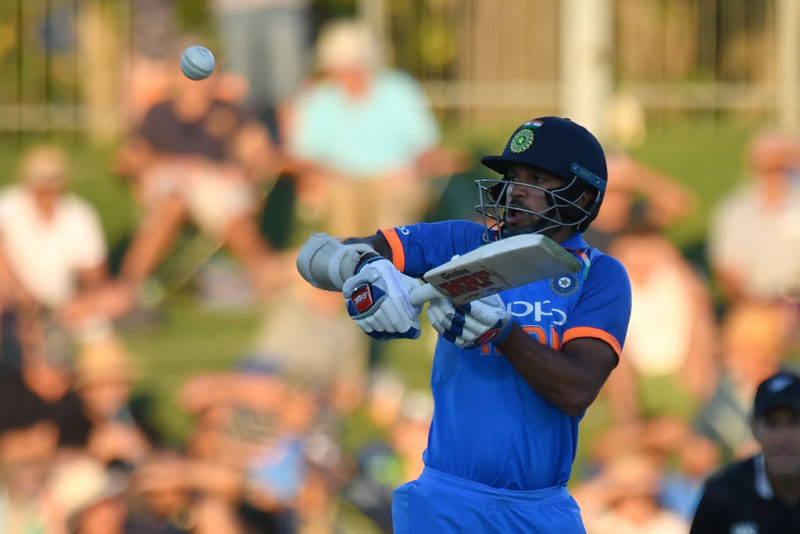 Delhi have traded Dhawan from Hyderabad in exchange for three players

The middle order is inexperienced, and the onus is on Shreyas Iyer, as captain, to shepherd it. Eyes will also be fixed on Rishabh Pant, who was named as the IPL’s Emerging Player last year. The lower order comes with some firepower as well, with Chris Morris and Axar Patel capable finishers. Trent Boult and Kagiso Rabada give the bowling some venom, but this is the era of the wrist-spinner, so watch out for 18-year old Nepalese sensation Sandeep Lamichhane.

Capitals acquired Shikhar Dhawan at the expense of three players – Vijay Shankar, Shahbaz Nadeem and Abhishek Sharma. They have plugged that gap by stacking up on all-rounders in the form of Axar – their most expensive Indian purchase at INR 5 crore, West Indian Sherfane Rutherford, and Kerala all-rounder Jalaj Saxena. Rutherford will be joined by fellow countryman Keemo Paul. The Capitals will also welcome the Indian Test duo of Ishant Sharma and Hanuma Vihari, as well as an experienced T20 campaigner in Colin Ingram, who was a late purchase for INR 6.40 crore.

Apart from Ishant, Dhawan is the only local player who brings substantial international experience to the side. Given the presence of other big-hitters in the top-order, Dhawan could be used flexibly in the batting line-up – he could be belligerent up top, or should the need arise, build the innings a few places lower in the order. 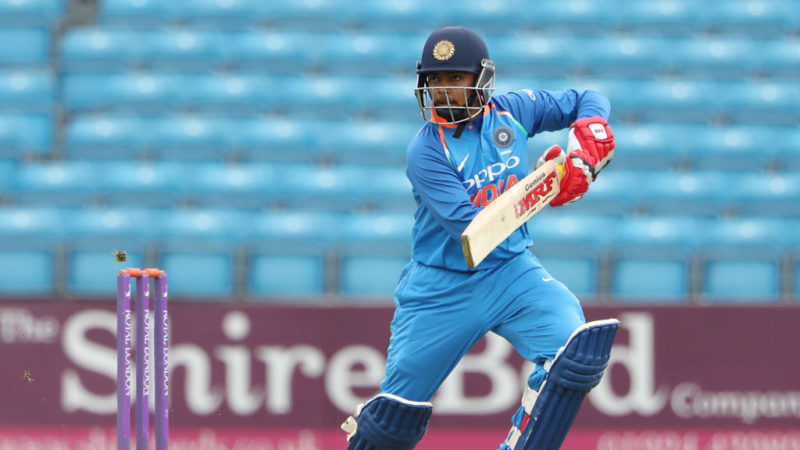 Shaw, the young India opening batsman, will add firepower to the top of the Delhi batting order

Wrist-spinners are the flavour of the season, and teams investing in them are increasingly reaping the benefits, much like India have done with Yuzvendra Chahal and Kuldeep Yadav. The Kotla is a fast-paced surface, and batsmen like the ball to come on quickly in T20s. Lamichhane’s bag of tricks could be key in not only stifling the scoring but picking key wickets in the middle overs. Such has been his success in recent franchise tournaments, he is likely to be one of the first names on the team sheet for this year’s IPL.

In a highly competitive league, Capitals face an uphill task, challenging traditional powerhouses. They have the resources to fight against their string of last-place finishes, but an entry into the play-offs would be a surprise at this stage.