It seems a long time now since Andre Russell had everyone in a fit and Kolkata Knight Riders were touted as potential IPL 2019 champions.

On Thursday, Russell managed a run-a-ball 14 (!). Kolkata lost their sixth straight match. One more will mean they will have no mathematical possibility of making the play-offs.

Rajasthan, meanwhile, kept their playoff hopes alive, although their task now gets significantly harder with their English contingent – including Ben Stokes, Jofra Archer and Jos Buttler, who left the team a few days earlier – having played their last matches of the tournament. 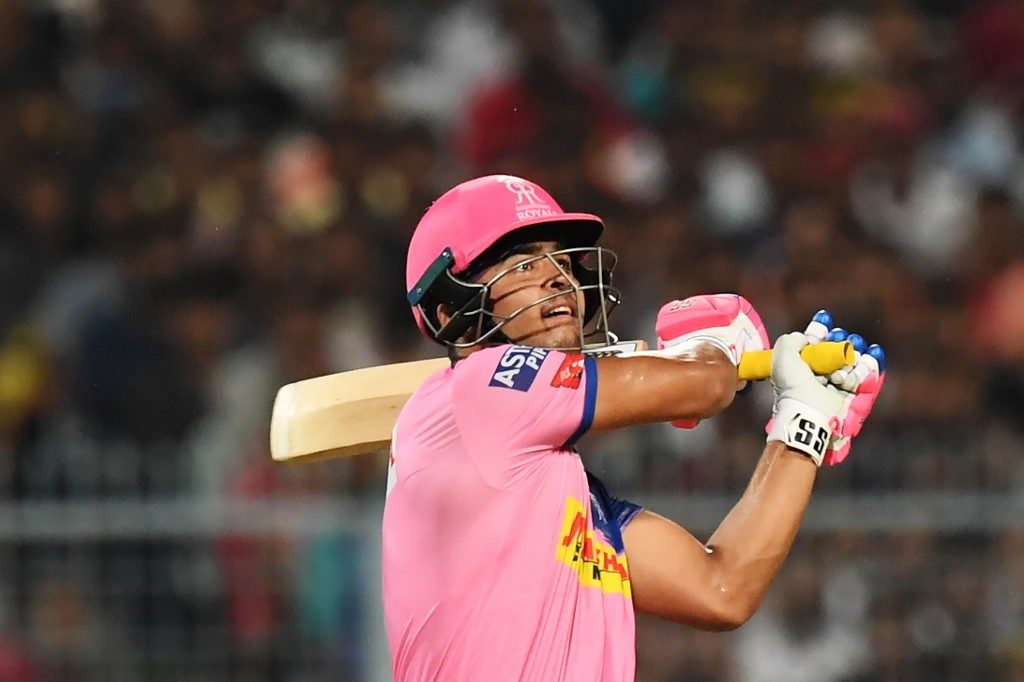 Riyan Parag has been a sensation

Riyan Parag. He is all of 17. He made his first-class debut late in 2017 – just after he’d turned 16. He was also part of India’s victorious Under-19 side in New Zealand last year. But it’s at the ongoing IPL where he’s truly making his mark.

Related Story: How much? Who were the most expensive players at the IPL 2020 auction?

Parag has played just four matches this season. But he’s already being touted as one to look out for. Against Kolkata, he scored a match-winning 31-ball 47. He chipped in with an economical 1/25 with his leg-spin in the match before, and hammered a 29-ball 43 against Mumbai Indians before that.

So much that, very quickly, he’s become a fixture in this Rajasthan side, and as ever in India, there are already murmurs of him being a future star. 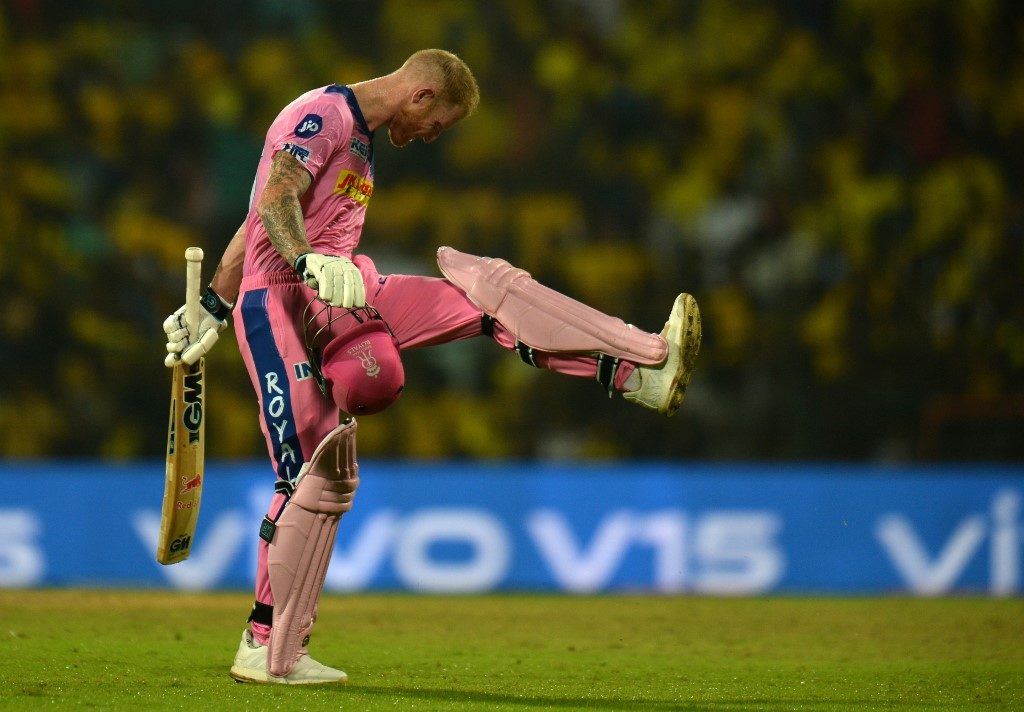 Ben Stokes – Not a happy man

Related Story: Confirmed: IPL 2020 squad lists – who got picked up at the Indian Premier League auction?

There was little of Stokes’ blazing form from his first year in IPL – for Rising Pune Supergiants – he had scored 316 runs and claimed 12 wickets in 2017, in just 12 matches. Last year, there were just eight wickets and 196 runs. In keeping with the downward slope, this year has been even worse, and England will hope the form doesn’t trickle into the World Cup.

Next year, Stokes will need to return to his best – the IPL bunch aren’t too patient, usually.

DK is our key performer for the @KKRiders innings for his fantabulous knock of 97* 👏👏#VIVOIPL pic.twitter.com/tb5nWvBJ5t

“We’re trying to keep everybody in good space, making sure the dressing room is good, and they all trust in their leader.”

– Dinesh Karthik, speaking like a true captain of a sinking ship.

A tough defeat in a game that went down to the wire. #KKRvRR #VIVOIPL #KKRHaiTaiyaar pic.twitter.com/BXkjAiXCon

“Stop it! There’s nothing wrong with my captaincy. Don’t you guys have anything better to do? Go watch Endgame.”

– Dinesh Karthik is sweating buckets over his position after six straight losses.

The clash of the juggernauts. Chennai Super Kings and Mumbai Indians come together in a match that the latter will be more desperate to win.