All 60 matches of the 2020 IPL will be shown live on Sky Sports, after the company acquired the UK and Ireland TV broadcast rights for the tournament for the next three years.

The tournament, which is yet to release a schedule of games for this season, has been running every year since 2008 and has a chequered history when it comes to UK broadcasting.

IPL rights in the UK have changed hands on multiple occasions, with the matches initially available on free-to-air television on ITV4, before moving to Sky in 2015. In 2018, Sky had announced a ‘multi-year’ deal with Star India, but did not broadcast the 2019 tournament. UK coverage was expected on Star India’s own Hotstar platform, but a day before the tournament was scheduled to start, BT Sport announced that they would show every game live. With Sky’s latest deal, the battle for rights appears to be put to bed, and the company look set to broadcast the games on their dedicated cricket channel. 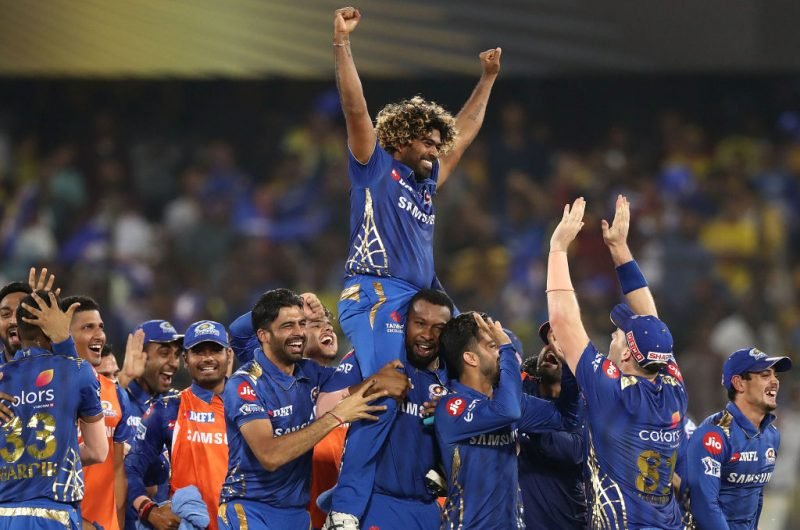 13 English players are set to take part in this year’s competition, which will provide vital experience before the T20 World Cup begins in Australia later in the year.

World Cup winners Jason Roy and Chris Woakes will turn out for Delhi Capitals, while Rajasthan Royals boast Ben Stokes, Jos Buttler, Jofra Archer and Tom Curran in their ranks. Archer was recently ruled out of the tournament by England with a stress fracture, though the Royals remain optimistic about his recovery.