Mitchell Johnson has called time on his Big Bash League career that spanned three seasons and 19 matches. Johnson will remain available for other domestic T20 leagues around the globe.

The reason behind his retirement is the increase in the length of the tournament and the workload it will bring. The BBL will now be a full home-and-away season with each team playing 14 games.

“The intensity and length of the BBL is just too much for someone who will be 37 at the start of the summer,” Johnson’s manager, Sam Halvorsen, told The West Australian. 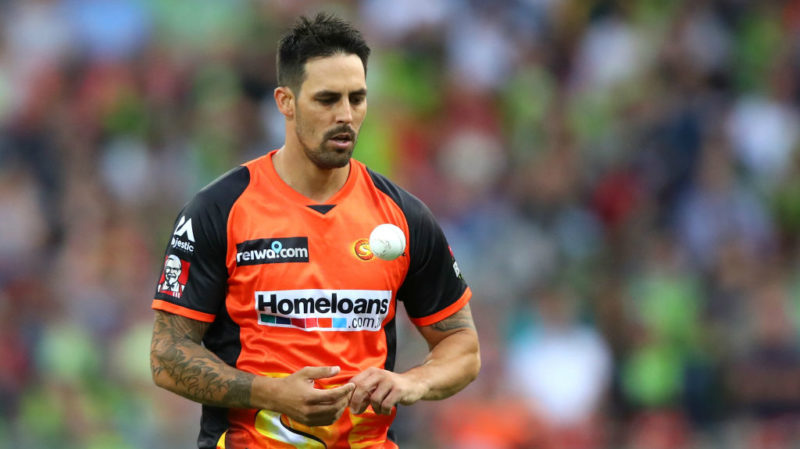 Johnson, who will turn 37 in November, picked up 20 wickets from 19 BBL matches for Perth Scorchers, including best figures of 3-3 in the semi-final of the 2016-17 season, and played a crucial role in Scorchers’ title win.

"Mitch has put his name up for the Emirates tournament in Dubai, but that is half the length of the BBL"

He will remain available for the inaugural United Arab Emirates Twenty20 League as well as the second season of the T10 league, to be held in the UAE later this year.

“Mitch has put his name up for the Emirates tournament in Dubai, but that is half the length of the BBL,” Halvorsen said. 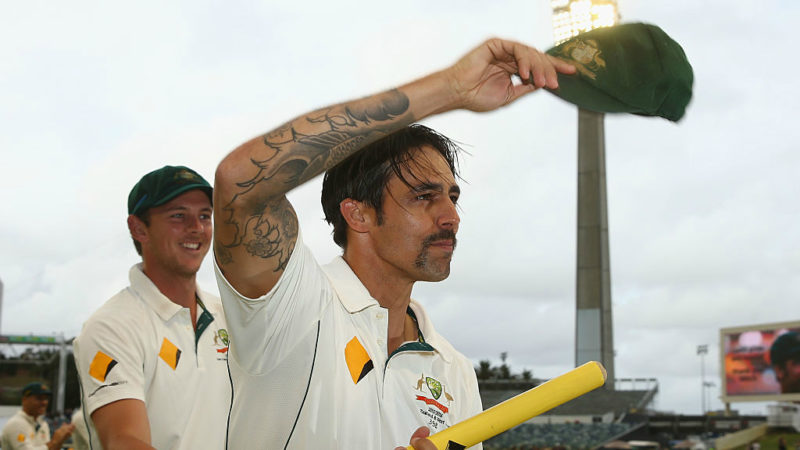 Johnson played his last international for Australia in 2015

Johnson has played 112 T20 matches in total, picking up 123 wickets at 25.78, and turning out out for Mumbai Indians, Kings XI Punjab and Kolkata Knight Riders in the IPL in addition to the Scorchers.

Johnson also had a remarkable international career, picking up 313 wickets from 73 Tests, 239 wickets from 153 ODIs, and 38 wickets from 30 T20Is before retiring from all formats in 2015.