Who are the young players in PSL 2020 to watch out for in the upcoming fifth edition of the tournament? We take a look.

The 2020 Pakistan Super League gets underway on February 20. It will be the fifth installment of a tournament that is hugely popular in Pakistan, and indeed the world over, and as always, PSL 2020 will have its share of young players looking to make a name for themselves.

T20 competitions have becomes pathways to the national team – just ask Haris Rauf, who starred in the BBL 2019-20 and went on to make his T20I debut for Pakistan. There is plenty riding on the tournament’s young guns.

From former T20 biggies like Shane Watson, Darren Sammy and Shahid Afridi, to the current stars like Jason Roy and Babar Azam, PSL 2020 is filled with star dust, but the quality of the young players each team possesses will likely be the differentiating factor in the competition.

We take a look at the potential future stars.

The 18-year-old wicket-keeper batsman from Islamabad has made quite a start to his competitive career. Nazir was one of the players to watch out for at the recently-concluded U19 World Cup in South Africa, but had a disappointing tournament, aggregating 111 runs in four innings, with 62 of those runs coming in a single outing.

Nevertheless, you cannot look past his record in first-class and List A cricket, where he averages 47.10. Nazir’s T20 career hasn’t yet fully taken flight, but with a world of potential still waiting to be uncorked, the 2020 PSL might just be the tournament that establishes his potential across formats. 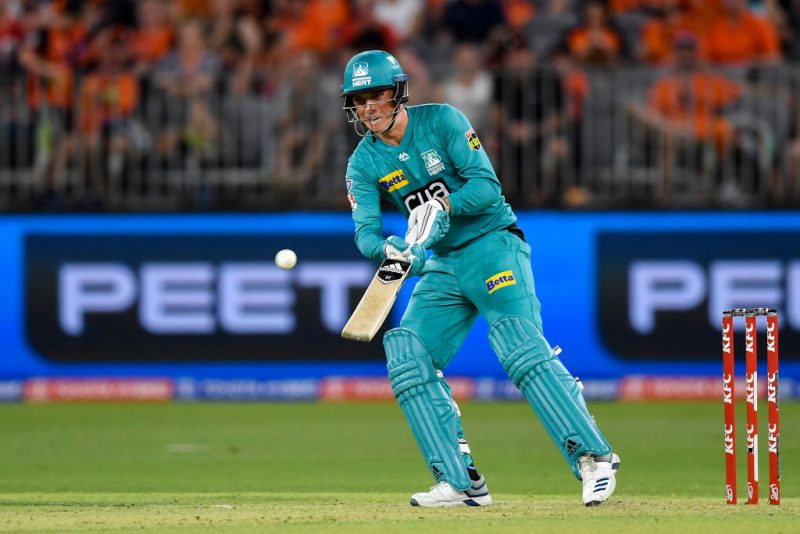 The England top-order batsman’s short international career may have blown more cold than hot so far, but his pristine record in T20s, where he averages 34.80 and strikes at 160.22, makes him one of the standout young talents who will grace the stage this year.

A batsman in the Kevin Pietersen mould, in both appearance and game, Banton is coming off a breakout 2019, where he lit up Somerset’s season with his array of big strokes that earned him a call-up to the national T20 squad.

An U19 World Cup captain, Banton hauled Somerset to the 2019 One-Day Cup, turning in clutch performances in the knockouts, before taking the Vitality Blast by storm when he blasted a 51-ball hundred against Kent. The performances fetched him a two-year contract with Brisbane Heat in the Big Bash League and make him one of the standout PSL 2020 young players.

Rauf’s rise from a back-up seamer for the injured Dale Steyn to Melbourne Stars’ find of the season in the 2019-20 Big Bash League has been a stuff of dreams. Signed up initially for just three games, Rauf made such an early impact that the Stars had no second thoughts in extending his contract for the rest of the season, following injury to England fast bowler Pat Brown.

Though a gem discovered by Lahore Qalandars during a PSL trial in 2017, it was at the Big Bash that Rauf truly announced his talents to the world, marking his tournament debut with a five-for and a hat-trick in his first four matches with the franchise.

Having proven his credentials in Australian conditions, where he bowled with sharp pace for the Stars, the 26-year-old is now eyeing a national call-up for the T20 World Cup that takes place in the same country. 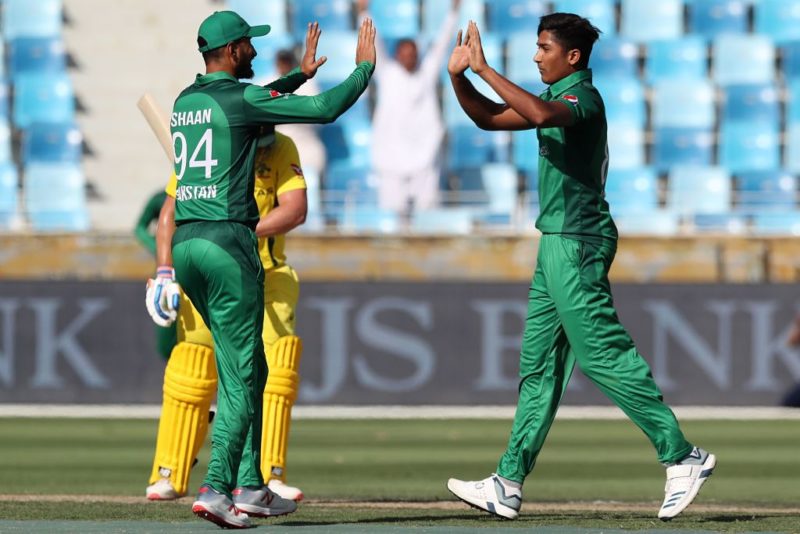 The 19-year-old has had a tough initiation into international cricket, with Pakistan suffering a string of defeats in matches featuring Hasnain, in both white-ball formats. Hasnain was a part of the 2019 World Cup squad, which he made just eight months after his first-class debut, but returned without a single game to his credit. In the ones he has played, he has hardly given a good account of himself, leaking runs at 8.04 in T20Is and 7.39 in ODIs, without a bagful of wickets to show for.

However, Hasnain fits the traditional mould of a fast bowler. Standing at well over six feet tall, Hasnain can clock up serious speeds, as he demonstrated in the 2019 PSL, where he consistently delivered at 150kph or thereabouts and finished with 12 wickets at 17.58. Hasnain is also the youngest bowler ever to claim a T20I hat-trick, achieving the feat in just his second T20I, against Sri Lanka last year.

Blessed with height, speed, and the ability to move the ball in the air and off the deck, Shaheen Shah Afridi has all the attributes that go into the making of a dream fast bowler, and little about his international career so far testify against that. 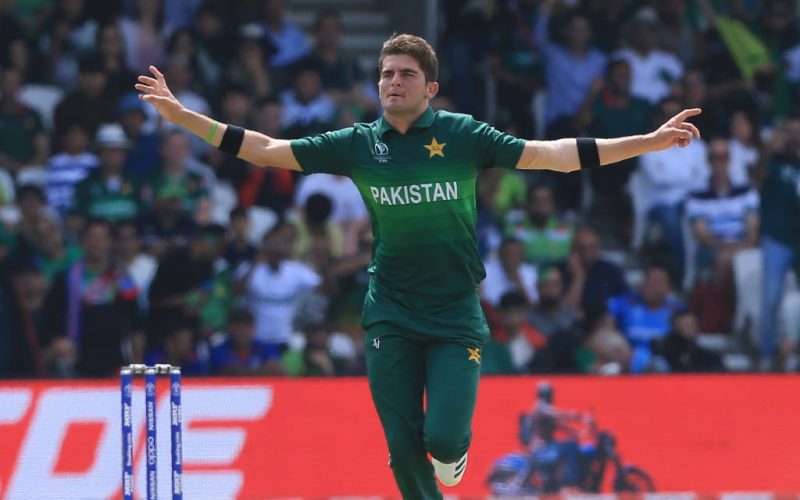 Shaheen Afridi returned with 6-35 against Bangladesh during the World Cup 2019 encounter at Lord’s: the best ever bowling figures for Pakistan in the tournament’s history

Having come through the traditional, and proven, route of tape-ball cricket, Afridi has been earmarked for great success ever since he broke into Pakistan’s U16 team for their tour of Australia. Easily the most experienced of the PSL 2020 young players, Afridi stunned the world when he destroyed Multan Sultans with 5-4 in the 2018 PSL that earned him a place in the T20I squad for a series against West Indies.

Afridi has since gone on to establish himself in all three formats. Still just 19, Afridi has already played a World Cup and has risen to the position of spearhead of Pakistan’s Test attack, doing full justice to his early promise.