Indian all-rounder Hardik Pandya has been on the sidelines since mid-September when he picked up a back injury during India’s Asia Cup 2018 match against Pakistan in the group stage. Close to three months on, Pandya is plotting his comeback to the Indian side.

Pandya is focused on trying to break into the squad for the third and fourth Tests of the ongoing Australia tour. So, he opted against playing one-day games for India A against New Zealand A, preferring instead to feature in the four-day Ranji Trophy match for Baroda.

He wants to put himself through the rigours of long-form cricket to gauge the levels of his fitness. 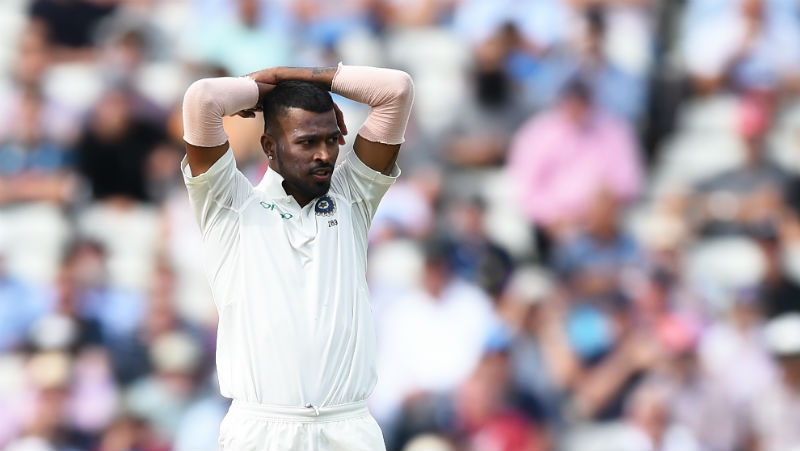 “I want to see if I can manage the workload”

Pandya has already missed the Australia T20Is and the first two Tests. His goal is to make the cut for the Boxing Day and New Year Tests in Melbourne and Sydney respectively.

“If I am playing a Test match, I should play a four-day game (rather) than one-day,” Hardik told Times Now. “Because one-day is later on. I am focusing right now that if I can make it to the team, because there is scope of me making a comeback into the Test team, if I am fit to play a Test match. That’s why I wanted to take my time and see where exactly I stand in Ranji Trophy.

“Playing a Test match is a different league. The workload goes very high, so I wanted to see if I can manage the workload. I knew I would get enough match preparation before the Australia ODIs. Therefore I focused on playing Ranji Trophy.” 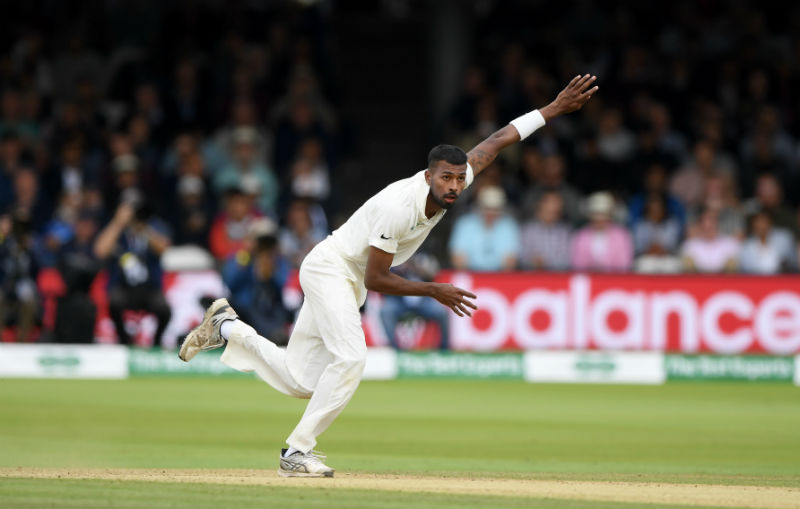 Pandya said it’s been difficult to stay out of the team for this long, and he can’t wait to get back on the field be it for Baroda or India.

“Before I go for any major series, I wanted to see where exactly I stand,” he said. “Ranji Trophy is the best domestic tournament. I wanted to check my fitness levels there, and then take a call about how I am feeling and what should be the next step. Right now, I am only focusing on the Ranji Trophy and then obviously, I want to get back to the team as soon as possible, because it’s difficult to stay away for so long.”