The 2019 Ashes mark the start of the ICC’s inaugural World Test Championship, spanning until 2021. Wisden explain all you need to know about how the new tournament will work.

The inaugural edition of the World Test Championship (WTC) will last from 2019 to 2021. The Ashes will be the first series of the championship. Each team will play six bilateral series — three at home and three away. Each series will be against a different nation, with series lasting between two and five Tests. There will be 71 Tests before a final, played at Lord’s in 2021. 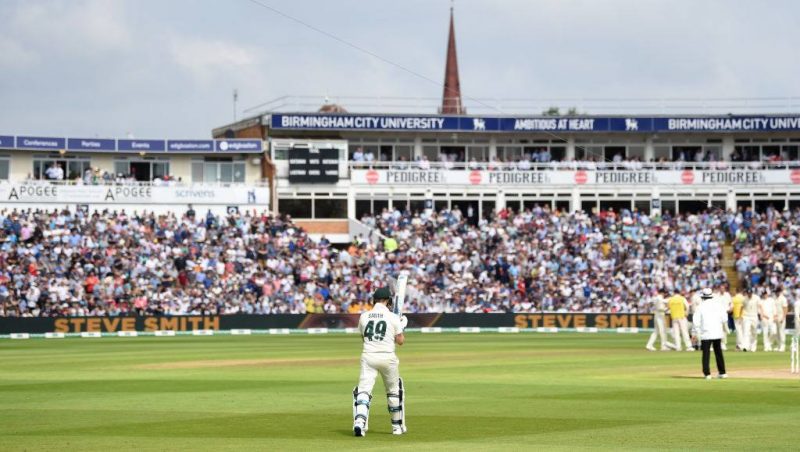 Each series is worth 120 points, regardless of length. This means that, depending on the length of the series, the points available in one Test match can range from 24 (5-match series) to 60 (2-match series). If the game ends in a draw, each team gets one-third of the available points for that match — in a five-match series, a draw would earn both teams eight points. In the unlikely event of a tie, both teams would receive half the available points. The ICC have also announced that slow over-rates will result in points deductions.

Once each team has played all their scheduled matches, the two teams at the top of the table will face each other in a one-off Test match at Lord’s in 2021. The winner will be crowned champions. If the match ends in a draw (or a tie), the trophy will be shared. There is also a reserve day, in case the conditions prevent play. 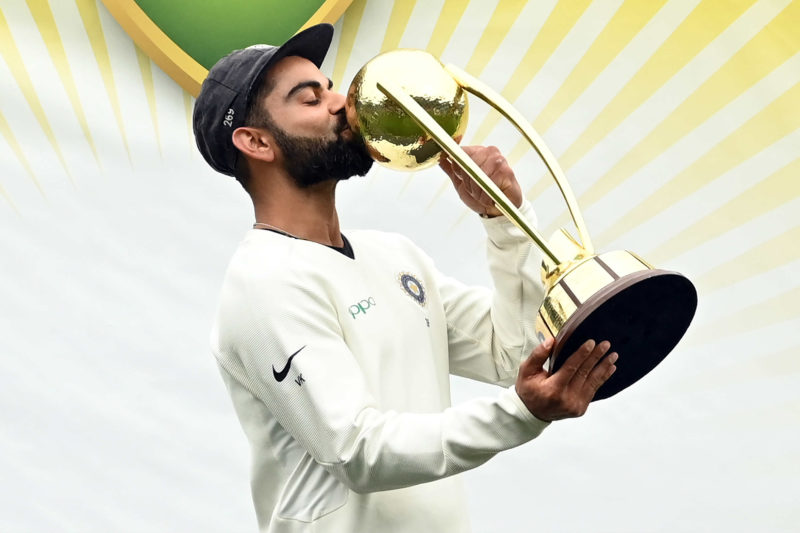 Nine of the 12 Test-playing nations will take part in the inaugural WTC, meaning that England, Australia, India, South Africa, Pakistan, Sri Lanka, New Zealand, West Indies and Bangladesh will all compete for the championship. That leaves Zimbabwe – currently suspended by the ICC – Afghanistan and Ireland as the three nations who will not compete in the WTC. Matches against these teams will count towards the ICC Test rankings, but will not count towards the WTC.

The WTC will give teams more incentive to win, and to provide more context beyond the result of a single series. It will also help to remove any dead-rubber matches once the series result has been decided.

“The World Test Championship will bring relevance and context to bilateral Test cricket over the next two years, creating a pinnacle event for the five-day format, just as the World Cups for men and women do in the ODI and T20I formats,” said Geoff Allardice, the ICC’s general manager of cricket operations upon the launch of the championship.