Australia will host New Zealand for a three-match ODI series beginning Friday, March 13 in Sydney. Find out where you can watch the Australia v New Zealand ODIs on TV.

New Zealand and Australia have produced some of the best finishes in ODI cricket in the past. The return of the retro kit adds more to the flavour of the limited-overs series between the trans-Tasman rivals.

New Zealand were swept clean in the three-match Test series down under in December, and later in five T20Is against India at home, but bounced back strongly thereafter to register back-to-back wins in ODIs and Tests. While the outcome was largely a result of collective effort, the standout performer was young Kyle Jamieson, who blossomed on his international debut. He’ll pose series selection headaches for skipper Kane Williamson, more so after Trent Boult returns to ODIs in an attack that also comprises Tim Southee, Lockie Ferguson and Matt Henry. 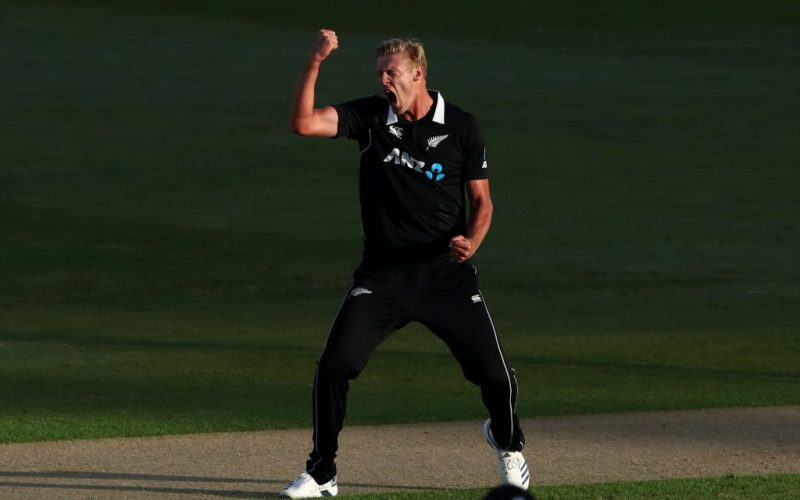 As for the batting, New Zealand will expect long innings from the openers, more so from the experienced Martin Guptill to move away from their over-reliance on Williamson and Ross Taylor.

Australia, meanwhile, had contrasting fortunes in their most recent ODI assignment, going down to South Africa in each of the three games on their recent tour. While Marnus Labuschagne and D’Arcy Short showed signs of promise, the latter registering his maiden ODI century in the last game in Potchefstroom, the lack of contributions from the experienced trio of skipper Aaron Finch, David Warner and Steve Smith present a worrying sign.

The bowling continues to rest on the shoulders of Pat Cummins and Mitchell Starc, both of whom are among the top ten bowlers in the format, to go with Adam Zampa’s leg-spin.

Fox Sports will be the host broadcaster and the matches can be viewed on their network in Australia. SKY Sports NZ hold the rights in New Zealand. The series will be aired on SuperSport and Sky Sports Cricket in South Africa and England respectively, while Star Sports network will telecast the games in India and the subcontinent.

David Warner: Warner’s glorious run since the start of the home summer was somewhat halted during the ODI series in South Africa, where he could manage only 64 runs from three outings. He’ll be keen to resurrect that in home conditions, and the fact that two of the three games will be played at the Sydney Cricket Ground, where’s he’s scored more runs than at any other venue presents him a great chance to do so. Moreover, he’ll have fond memories of playing New Zealand in the Test series in December, having aggregated 297 runs from three games. 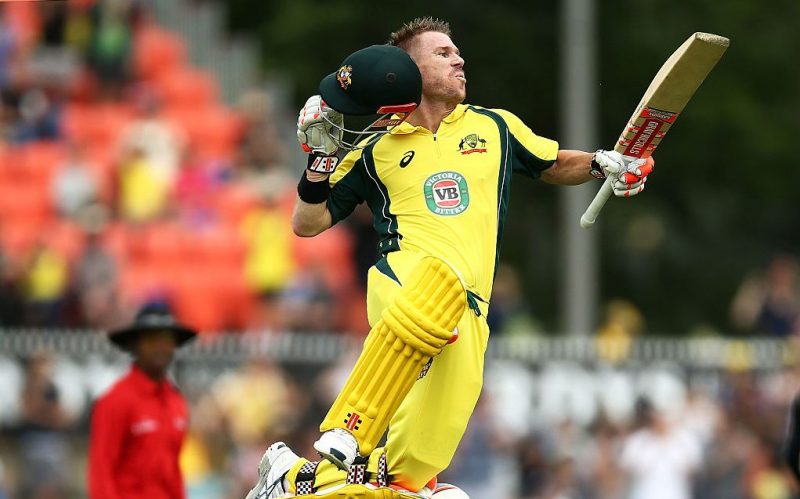 Warner was the leading run-scorer in Australia’s last home series against New Zealand in 2016-17, finishing with 299 runs from three innings

Trent Boult: After being sidelined with a fractured hand from the limited-overs leg against India, Boult returned to form in the Tests, finishing with 11 wickets at 19.36. Despite his last appearance coming eight months ago, the World Cup final against England at Lord’s, Boult inched past India’s Jasprit Bumrah to claim the top spot in the ODI bowling rankings. He has a chance to consolidate his position at the top against Australia, against whom he has bagged 29 wickets at 17.97, including three five-fors and a hat-trick.