Forming part of an inexperienced line-up, Harris is set to open the batting with his Victoria team-mate Aaron Finch, as Australia continue to make do without the banned David Warner at the top of the order.

Who is Marcus Harris?

Harris, 26, has been a consistent run-getter for Victoria in the Sheffield Shield over the last few years, but he has really caught the eye this season. He hit an unbeaten 250 against New South Wales in October, toying with the Blues’ bowling attack as he creamed the ball through the covers with consummate ease, while punishing anything short with some strong pulls through the leg-side. 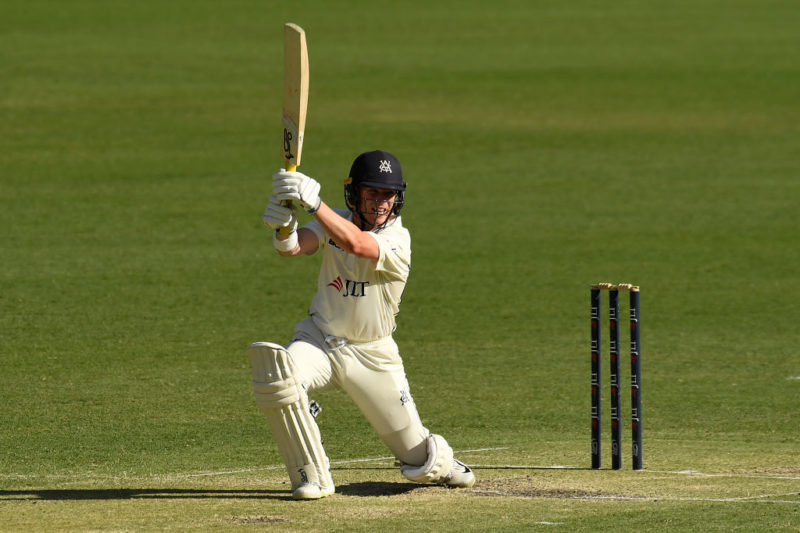 Harris has been in scintillating form for Victoria

Since that innings, Harris has kept the runs flowing, hitting three half-centuries in three Shield matches, taking his season haul to 501 runs at a burgeoning average of 71.57.

While Harris is thriving in Victoria, he actually began his career at Western Australia where he eventually came under the tutelage of current Australia coach Justin Langer. Harris showed plenty of promise during his time in Perth, hitting 81 and 158 in the 2014/15 Shield final, but ultimately failed to show the consistency that has been a hallmark of his time at Victoria. 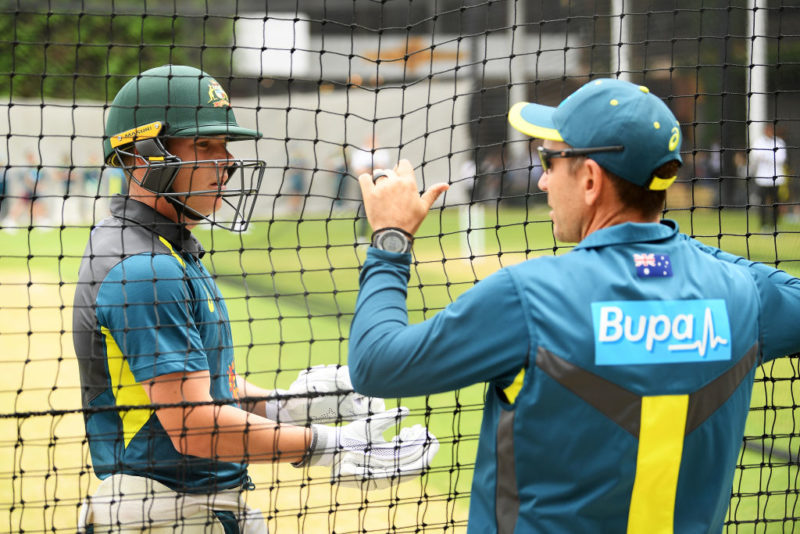 Although Langer famously said that Harris was “mediocre with flashes of brilliance” upon the batsman’s move to Victoria in 2016, any hints of an uneasy relationship have been rubbished by the former Australian batsman.

Upon Harris’ call-up, he received a text from Langer saying: “Welcome to the brotherhood, you little bastard.”

Harris faces a difficult opening challenge, coming up against the No. 1 ranked Test side in the world. In past tours Down Under, India’s pace attack has been seen as a potential weakness, but the likes of Jasprit Bumrah, Ishant Sharma and Mohammad Shami showcased their skills on India’s tour of England – they shared 48 wickets between one another – impressing with their pace and ability to quickly adapt to conditions.

“Gaining the respect of our country is as high a priority as winning” 👇#AUSvINDhttps://t.co/hkhPdXaKbx

In an unsettled Australian batting line-up, Harris will have to take a fair share of more responsibility than previous debutants that have come before him.

One thing is certain – Harris comes into this match in a rich vein of form, with his confidence likely to be sky high. He has an impressive domestic resume behind him, and with his appearance at the crease eerily similar to Warner, Australia will be hoping he has a similar appetite for runs.