Joss Buttler and Dom Bess are the headline inclusions in England’s 12-man squad for the first Test match against Pakistan at Lord’s starting on Thursday May 24.

Hampshire captain James Vince has been dropped despite his century yesterday, while there is no room for all-rounder Moeen Ali. Mark Stoneman, Mark Wood and Dawid Malan retain their places, while Jonny Bairstow will keep the gloves despite Buttler’s inclusion.

Buttler has enjoyed a remarkable IPL 2018 campaign – he’s scored 94* and 95* in his last two innings at the top of the order – and will play as a specialist No.7 batsman. The Lancashire star lost his role as keeper-batsman to Bairstow in the UAE in 2015/16 and last played a Test in 2016 in Chennai. 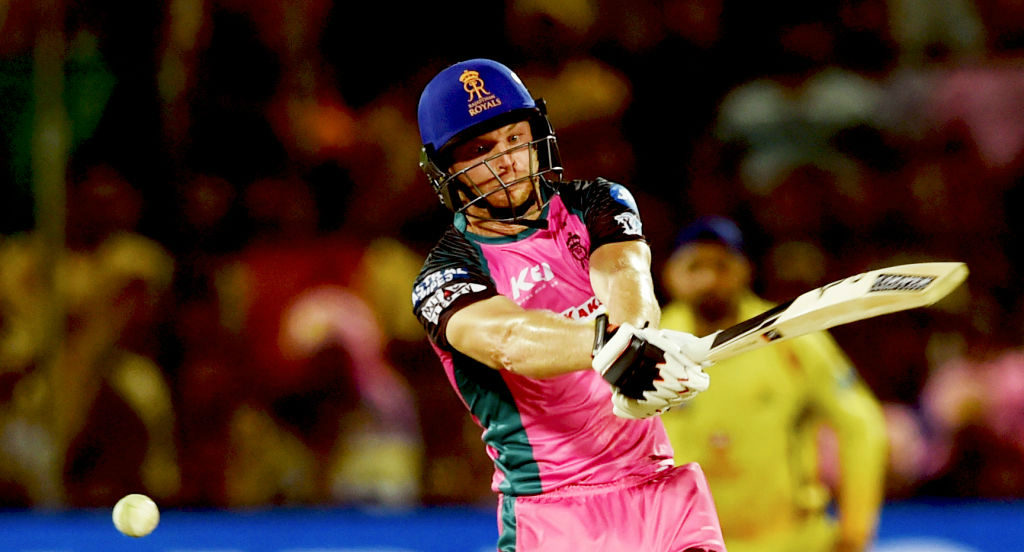 Jos Buttler has had a remarkable IPL 2018 campaign for Rajasthan Royals.

The addition of Buttler and 20-year-old off-spinner Dominic Bess, the beneficiary of his team-mate Jack Leach’s thumb injury, is a positive move by England’s new selection chief, Steve Smith. 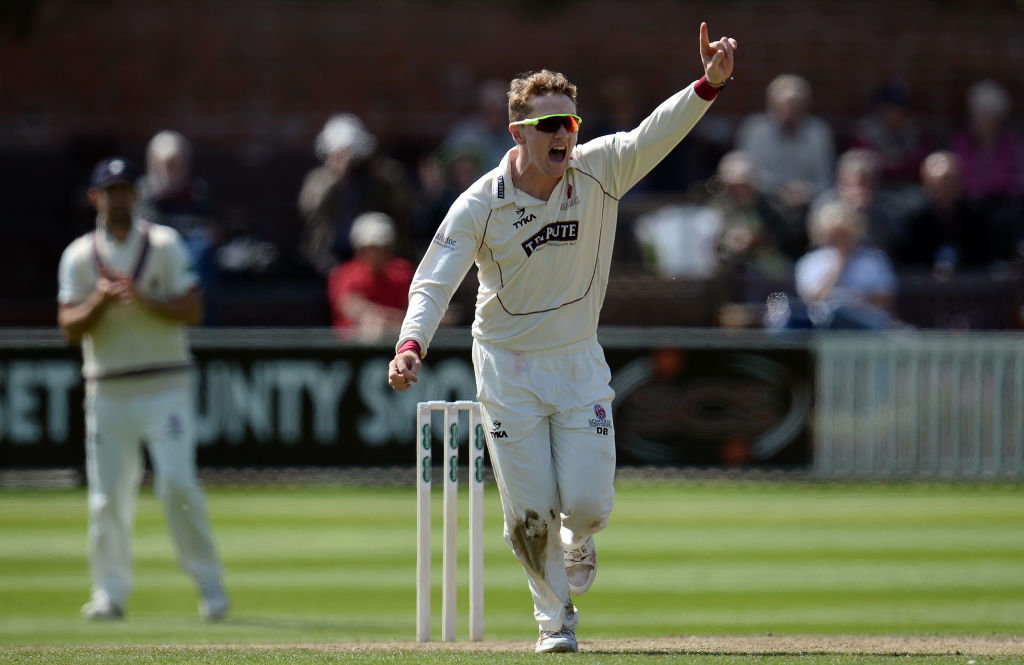 Dom Bess of Somerset is in-line to make his England debut against Pakistan.

Commenting on the selection of Bess and Buttler, Smith, said: “Dom Bess has made an excellent start to his first-class career. He has impressed everyone with his performances for Somerset and when he has been given opportunities with England representative teams. With Jack Leach missing out due to injury, the selection panel wanted to invest opportunity in a young spin bowler. Dom’s strong form, character and all-round abilities presented a compelling case for selection.

“Jos Buttler is an outstanding talent, who is already a central part of England’s white ball teams. The selection panel feels that this is the perfect moment to reintroduce Jos to Test cricket, where he has already enjoyed some success, including a stint playing as a specialist batsman at number seven. Jos is playing with great confidence and flair, and he will bring unique qualities to the Test team.”

Surrey’s Tom Curran and Middlesex’s Dawid Malan have been handed incremental contracts for their recent performances in an England jersey.