England coach Trevor Bayliss believes beating Sri Lanka in their own backyard could go some way to proving his team have the credentials to lift the 2019 Cricket World Cup on home soil.

The Australia-born coach knows the pressure will be on England to lift the trophy but believes they are well-placed to deal with the ‘favourites’ tag.

England’s tour of Sri Lanka, who are in a period of transition, will provide a different sort of challenge – chiefly how they respond to spin-friendly conditions – and triumphing in a foreign climate would certainly give them a confidence boost ahead of next year’s flagship tournament. 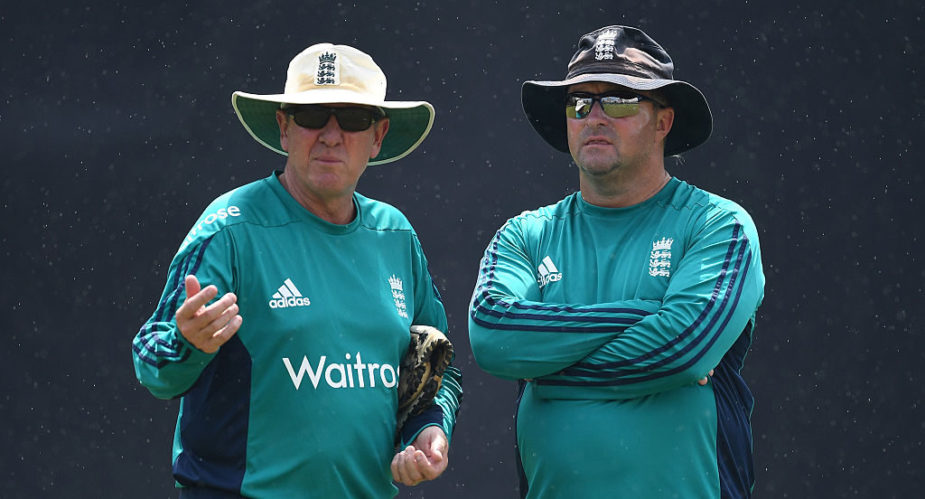 England, who began training in Colombo yesterday, are currently ranked the world’s premier ODI side, while Sri Lanka sit in eighth place after failing to win any of their last nine bilateral series.

“A few years we set out with Andrew Strauss to hopefully get to No.1 and win the 2019 World Cup,” Bayliss told reporters on Thursday, the day after England’s director of cricket Andrew Strauss stood down for family reasons. “Part of that is being able to handle the pressure of a home World Cup. I think we’re well on track to achieve that.

Related Story: England openers to score a century in their first five Tests since Strauss retired
“Coming to a place like Sri Lanka – where most away teams have struggled to play away from home – is a good challenge for us. Yes, we’ve reached No.1 but we’re still a few months away from the World Cup and we want to continue the good play we’ve put on over the last 12 months, couple of years.”

The first ODI between England and Sri Lanka will be a day-nighter in Dambulla on October 10. England will play two warm-up matches against Colombo on October 5 and 6.