England have named a 15-man squad for the ICC Cricket World Cup starting on May 30.

There are three changes from the preliminary squad, which was announced last month. Fast bowlers Jofra Archer and Tom Curran both made the cut after strong performances in the recent ODI series against Pakistan.

Archer, described as an “outstanding talent” by England’s chairman of selectors, Ed Smith, was uncapped before the start of the Pakistan series but demonstrated his ability to bowl with fearsome pace in his first three outings.

The other key decision involves Hampshire spinner Liam Dawson, who has been brought in for Joe Denly. Dawson, capped just three times in ODIs, has impressed in the Royal London One-Day Cup for Hampshire, taking 18 wickets at 20.33 on their route to the final. 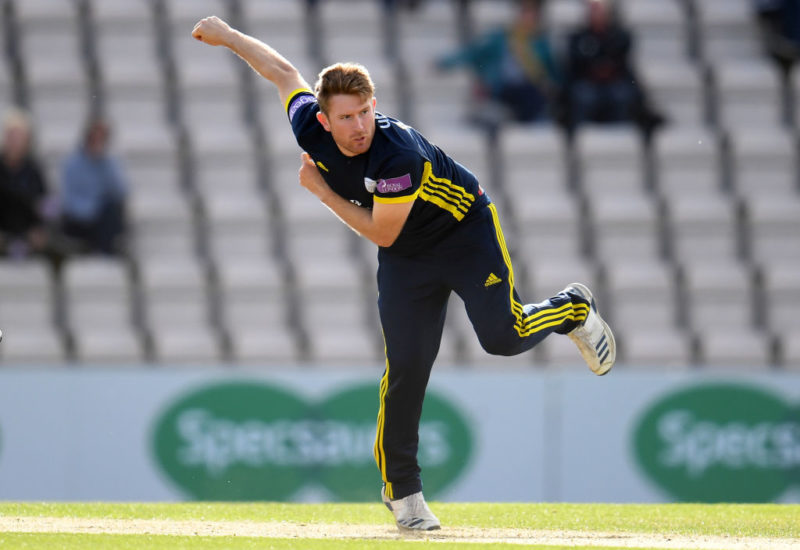 James Vince has also retained his place after being drafted in for Alex Hales, who was dropped from the squad for reportedly failing a second drugs test.

Opening bowler David Willey was the other unfortunate player to miss out on selection. He has been a regular fixture in the England camp since the disastrous World Cup campaign in 2015, playing 46 ODIs. 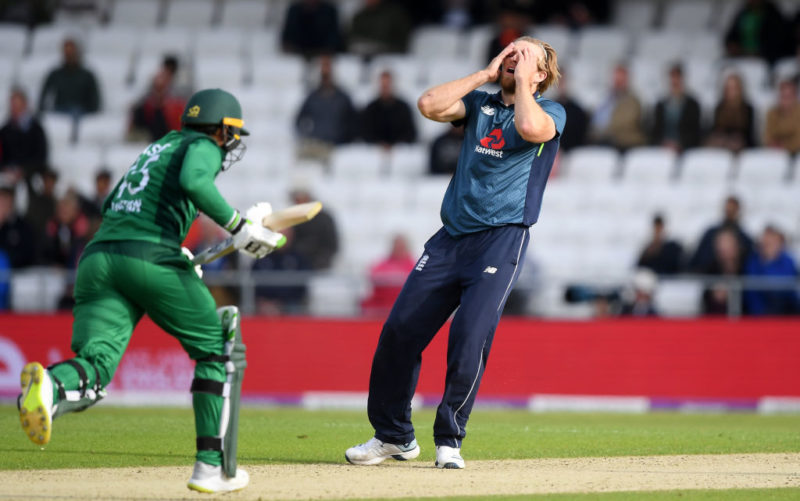 Related Story: Should David Willey be recalled to the England T20I set-up?

Smith expressed his disappointment about having to leave Willey out of the 15-man squad. “The new-ball area is strong and David Willey was unfortunate,” Smith told Sky Sports News. “He could easily have been in the World Cup squad, he deserved to be in. It was a very difficult situation we were in as a panel. We had more players than we were allowed.”

England’s World Cup campaign gets underway on May 30 against South Africa at The Oval.