England will be the strongest side Scotland have ever faced when the two meet in an ODI in Edinburgh on Sunday, according to the Scots’ captain Kyle Coetzer.

Scotland will be hosting the game looking for their first international win against England, as the away side prepare for their ODI series against Australia, beginning on Wednesday.

Coetzer believes the day will be an “unreal occasion”, with Scotland coming into the game off the back of some strong performances at the World Cup qualifying tournament in March, where they eventually fell just short of qualification. 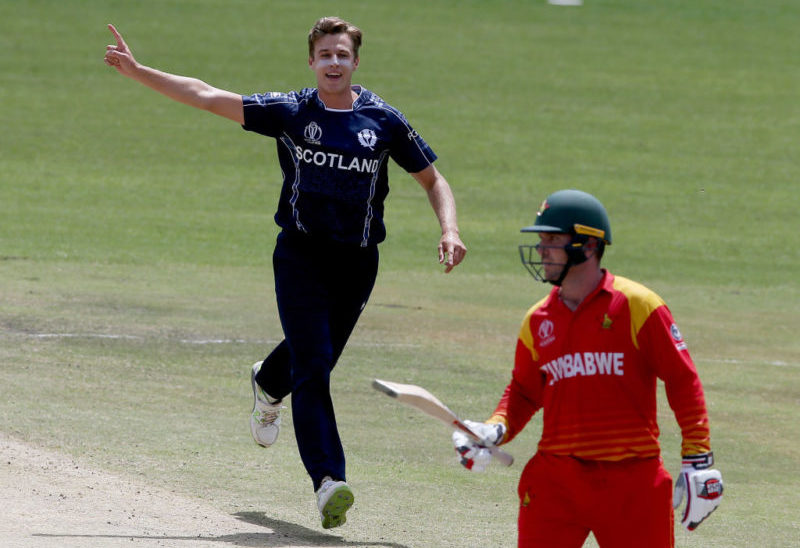 “They are turning into a sensational, really dangerous outfit,” Coetzer said of the England. “They’ve got some quality cricketers and they’ve got some good cricketers in the wings so they’ve put together a real strong team to come up to Scotland.”

He told BBC  Radio Scotland it was a “fair comment” to say they are the strongest side the Scots have ever faced: “It’s going to be an unreal occasion for our guys and everyone who’s involved, it’s something that doesn’t come around very often. We’re expecting a high quality and a highly contested game.”

“Any game, whether it be football, rugby or cricket or any other sport, an occasion against England is going to be a pretty special day. Our guys are ready and raring to go. Obviously, there’ll be a great atmosphere in the ground because it’s fully sold-out,” Coetzer added. 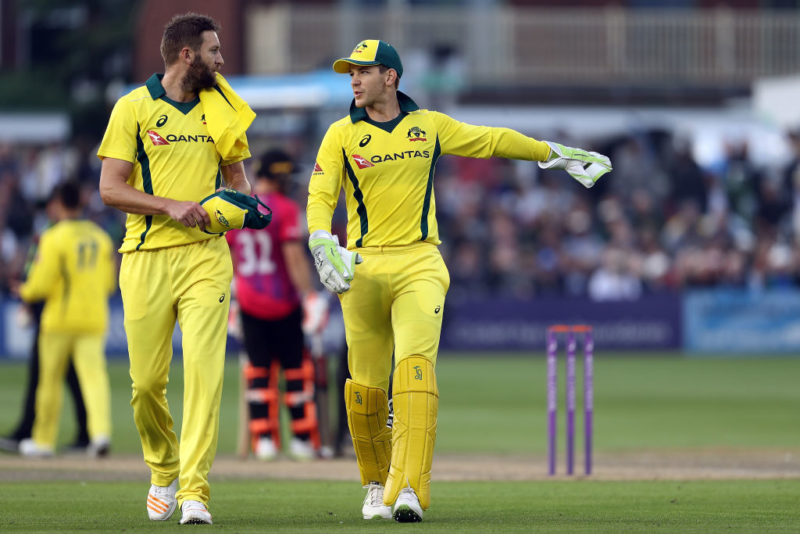 The Scots defeated a Test nation in an ODI for the first time last year, beating Zimbabwe, who they also tied with at the World Cup Qualifiers. At the Qualification tournament they also defeated new Test side Afghanistan and were cruelly robbed of a World Cup spot by a dubious LBW decision in a rain-affected match against the West Indies.

Coetzer said of his team: “The guys have played some excellent cricket over the last couple of years, We’ve really shown what we can do, especially coming off the back off of Zimbabwe. The guys are in a good place and we’re looking forward to it.”