Liam Dawson has been ruled out of the rest of England’s tour of Sri Lanka with a side injury, with Kent’s Jo Denly replacing him in their ODI squad.

Denly was already included in England’s Test squad due to arrive in Sri Lanka next week but has been drafted in earlier than planned and could stake a claim for England’s World Cup campaign. 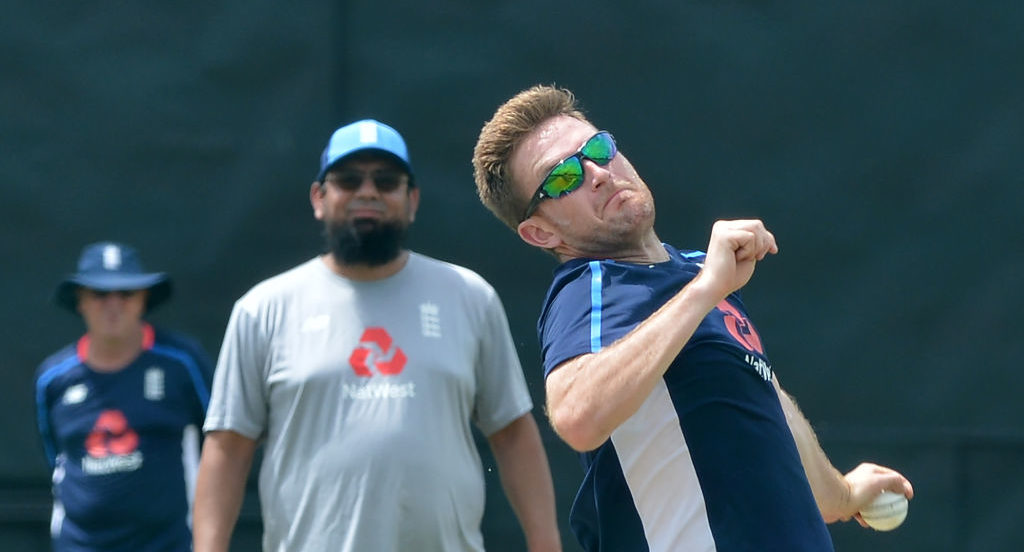 Liam Dawson delivers a ball during a practice session in Dambulla

Dawson, who featured in the first two ODIs, felt pain in his side while bowling in Saturday’s victory in Dambulla and aggravated it later in the day. England medics have since ruled him out of action for approximately one month.

Related Story: ‘It would be a very tough winter’ – Root on possibility of rescheduled Sri Lanka tour
It’s a real blow for the Hampshire all-rounder as he had hoped to cement his position in the side ahead of next year’s ICC Cricket World Cup on home soil.

Instead, that opportunity could be given to Denly, primarily a batsman but whose leg-spin bowling in county cricket this year has impressed. He averaged 70 with the bat in the Royal London Cup and was named the PCA’s player of the year in one-day cricket. 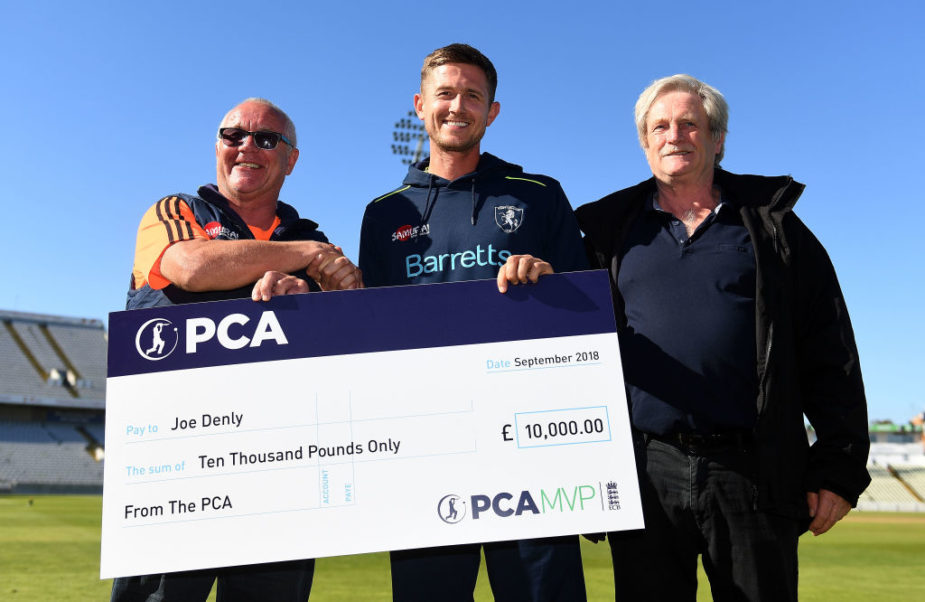 Related Story: ‘That’s a disgrace’ – Vaughan lambasts England’s treatment of Plunkett
Arguably more renowned for his limited overs talents, Denly was reportedly close to securing a place in England’s ODI squad for Sri Lanka in the first instance but lost out to Dawson as England’s third spinner behind Moeen Ali and Adil Rashid.

The 32-year-old is unlikely to arrive in time for Wednesday’s third ODI in Kandy, with one of the Curran brothers, Tom or Sam, likely to step in for Dawson.