A look ahead to the Sri Lanka v England ODI series, starting in Dambulla on Wednesday.

It’ll be trial by spin for England in Sri Lanka, but despite the alien conditions Eoin Morgan’s happy hitters have every reason to be confident going into the five-match ODI series.

His team have made a success of playing on hard, fast wickets at home, racking up huge totals and combining the pace of Mark Wood et al with the spin of Moeen Ali and Adil Rashid.

But this, their first tour of Sri Lanka since 2014, will present a different challenge altogether, on slow, turning wickets against the hosts’ battery of twirlers, led by Akila Dananjaya.

England come into the rubber having won their last eight consecutive bilateral ODI series, after beating India 2-1 back in July against the twin spin threat of Yuzvendra Chahal and Kuldeep Yadav. They lost the one-off ODI against Scotland in May, but most top cricket betting sites have them as favourites in Sri Lanka.

So strong is their batting that Alex Hales is unlikely to make their first-choice XI for the first game, with Jonny Bairstow partnering Jason Roy at the top of the order. Their No.3 is their form man: Joe Root made successive hundreds against India – showing how crucial he is to this team against a quality spin attack – to become the nation’s highest century-maker in ODIs, with 13. 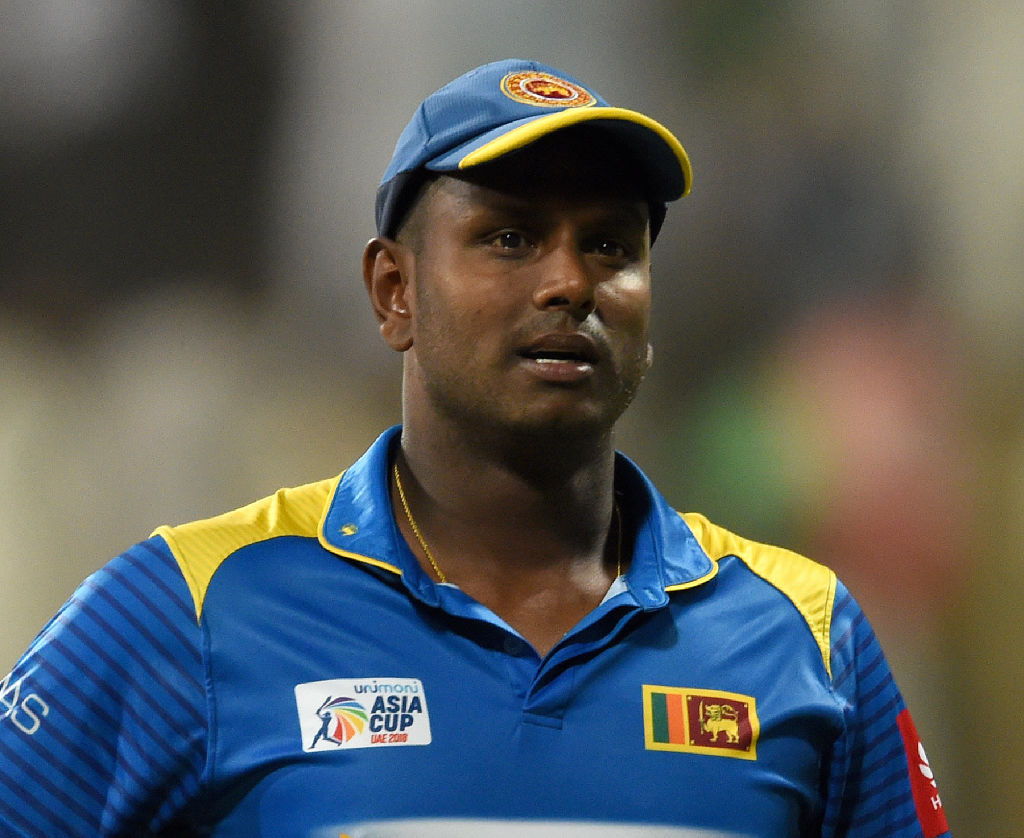 With runs harder to come by in Sri Lankan conditions, England’s batsmen will look to Root’s adaptability for inspiration. Having lost to Pakistan on a slow wicket in the semi-final of the Champions Trophy in 2017, England need to prove to themselves that they can win in any conditions to merit their status as favourites for next year’s home World Cup.Sri Lanka, meanwhile, are struggling. They have won just four of 16 ODI series since they hammered an England side led by Alastair Cook four years ago. In that time they have only beaten Ireland, Zimbabwe, Bangladesh and West Indies.

The recent Asia Cup in the UAE threw them into disarray: after finishing bottom of their group Angelo Mathews was jettisoned as captain and then dropped altogether for the series, with Test skipper Dinesh Chandimal re-taking the reins. They currently sit eighth in the ICC rankings.

England have plenty of options. Liam Dawson provides the possibility of a third spinner, although Joe Root could be entrusted with additional bowling responsibilities. Mark Wood, Chris Woakes, the uncapped Olly Stone and Ben Stokes were the seamers in England’s only completed warm-up match, though Sam Curran is waiting for an opportunity, and Liam Plunkett will join the squad halfway through the tour following time off for his wedding.

One potential factor in this series is the weather. England’s first warm-up match was interrupted by rain while their second was wiped out entirely. Thunderstorms continue to be forecast in Dambulla, the venue set to host the first two ODIs. England are in good shape to record a long-awaited series-win on the island, but they will need to overcome foreign conditions, extreme heat and changeable weather as well as a Sri Lankan side for whom the only way is up.