Cricket Ireland chief executive, Warren Deutrom, says Ireland would definitely consider the possibility of touring Pakistan in the near future.

With their Test status sealed last summer, along with Afghanistan, Ireland will make their Test bow against Pakistan this Friday in Dublin.

The final three fixtures of the Pakistan Super League (PSL) are taking place in Lahore and Karachi in March and the West Indies played three T20I’s in the country last month.

Pakistan have not hosted a Test match on home soil since the Sri Lanka team bus was attacked by militants near the Gaddafi Stadium in Lahore in March 2009. 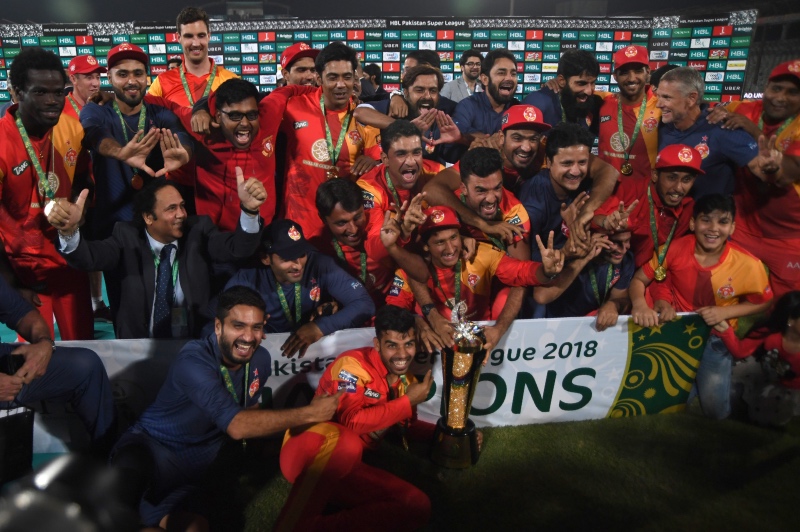 “Before taking any decision we will definitely discuss the situation with ICC security and take input from Pakistan itself, but I can see that in the near future a tour to Pakistan is possible,” Deutrom added.

This week’s upcoming match will be the only Test Ireland play against Pakistan, but it will be a big stepping stone for a country that has craved Test status for a number of years, following famous Cricket World Cup victories over Pakistan in 2007 and England in 2011.

Preparations are also underway for Afghanistan’s debut Test match, which will take place against India in Bengaluru next month in another one-off encounter.