In the face of sustained excellence from the bowlers, who have run the show in the longest format, India captain Virat Kohli has called on the batsmen to raise their standards, as India brace for their foray into the World Test Championship.

“Well, if I have to be brutally honest, I don’t think us batsmen have lived up to the standard,” the Indian captain said at the annual Cricket West Indies/West Indies Players’ Association awards show. “We have travelled a lot over the past year and a half and it’s been challenging. We lost in England, but won in Australia because the batsmen pulled up.

"People have been talking about Test cricket not being relevant or dying down. For me, the competition has gone up two-fold in the last couple of years"

“The bowlers have really come into their own. It’s always going to be hard work, especially in Test cricket, when the bowling group knows what they’re doing and that happens to be the case with all teams around the world.” 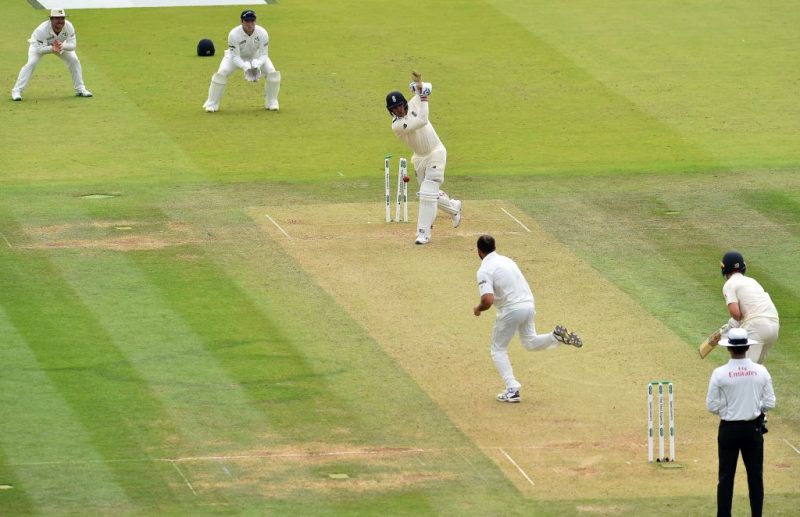 Test cricket has seen some dramatic collapses in recent times

Kohli also said that the longest format has seen a resurgence in popularity in recent times, owing to its competitiveness, which he said will only be bolstered by the World Test Championship, which is set to run until 2021.

“The games are going to be much more competitive, and it brings a lot of purpose to the Test matches you play. It’s the right move and the absolute right time. People have been talking about Test cricket not being relevant or dying down. For me, the competition has gone up two-fold in the last couple of years. It’s up to the players to take the challenge and go for victories.

“That’s going to be the essence of this Test championship as well. There will hardly be any boring draws, there will be exciting draws, because everyone will want those extra points.

“Batsmanship will always be hard at the Test level, but even harder now with the Championship, where every decision you make counts in the larger scheme of things. As much as individuals stand out, I think it’s about batting well as a team and every team wants to put up a strong total on the board for the bowlers to come in and capitalise.”

India are set to make their Championship debut with the first of two Tests against West Indies, starting on August 22. The new points-based format will be the next long-term challenge for the the Kohli-led team, currently ranked No.1 in the format.

“It’s about continuing the same work we’ve done and making sure we’re consistent enough, like we have been over the past couple of seasons.”