New Zealand have included as many as four spinners in their 15-man squad for the upcoming two-Test series in Sri Lanka, beginning on August 14.

New Zealand’s spin-heavy approach paid dividends against Pakistan in UAE last year, when Will Somerville and Ajaz Patel, both debuting in the series, starred in a 2-1 win.

The duo have been recalled this time around, and will be joined by Mitchell Santner, who is set to make a comeback to Tests after a knee injury sidelined him since his last Test outing in December 2017. Todd Astle is the fourth spin option.

Given the focus on spinners, there was only room for four pace options: Trent Boult, Tim Southee and Neil Wagner are the specialists, while Colin de Grandhomme’s medium pace provides them another option.

“Playing three spinners is an option in Sri Lankan conditions and we believe this group provides the best variations and skill mix on offer,” coach Gary Stead said.

“England were playing three spinners against Sri Lanka on their successful visit there last year and the slow bowlers also dominated the previous series against South Africa.” 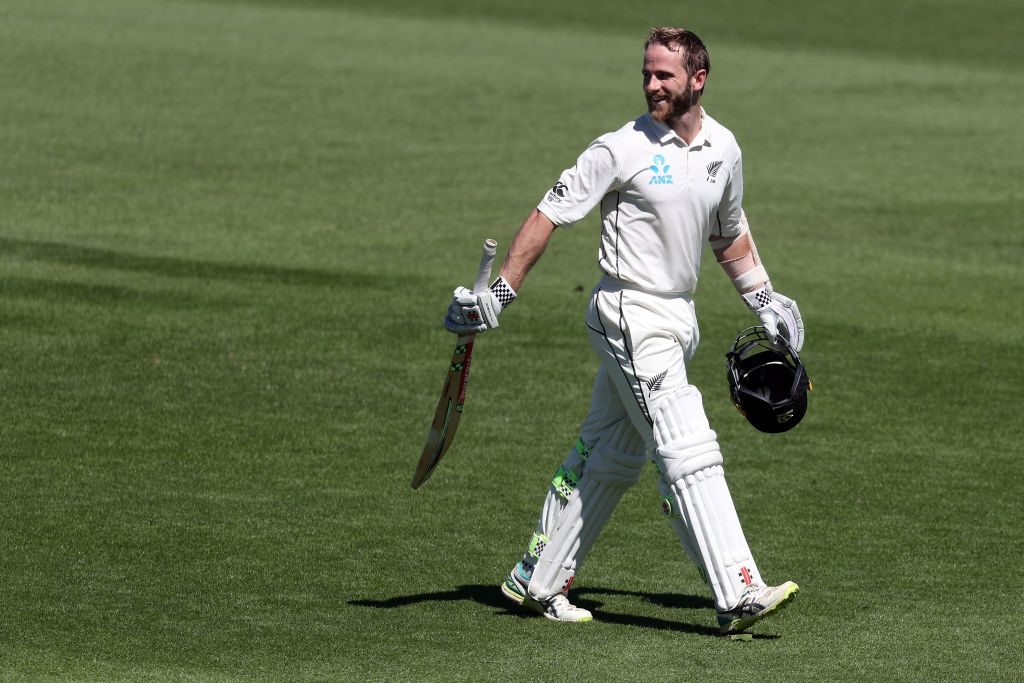 Kane Williamson and Co. will look to carry World Cup momentum into the Tests

The Colombo Test will kickstart the World Test Championship for both the teams, just a fortnight after the Black Caps came agonisingly close to clinching their maiden World Cup in England.

Stead is confident the side can use their white-ball momentum in the longest format as well. “It’s good timing for us after the World Cup. It was an incredible time for the team and the country, but we’re now excited to move forward as a group and sink our teeth into another opportunity.”