South Africa and Australia will clash in a three-match ODI series, beginning on Saturday, February 29, in Paarl. Find out where you can watch the South Africa v Australia ODIs on TV.

Australia took the three-match T20I series with a resounding 97-run win in the series decider in Cape Town and will now aim to maintain that ascendancy in the ODI series. Their greatest strength lies in their top-order trio of skipper Aaron Finch, David Warner and Steve Smith, all of whom did the bulk of the scoring during the T20Is. The bowling, too, looks well-covered, led by the experience and quality of Mitchell Starc, Pat Cummins and Adam Zampa.

South Africa, on the other hand, have opted for fresh faces ahead of the experienced ones, with Faf du Plessis being the most notable absentee. That, though, might well prove to be a major void for the hosts, as the former skipper boasts an outstanding record against Australia: 1,080 runs from 21 innings at 54, with five hundreds. 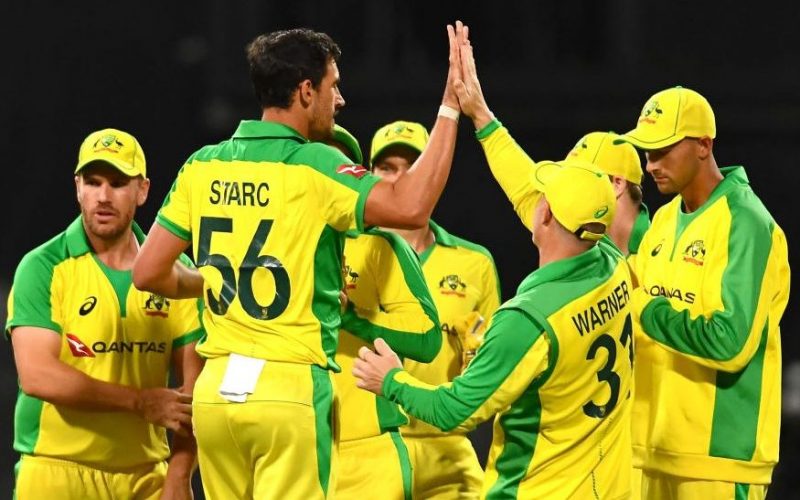 While the current form signals Australia out as the clear favourites, South Africa will take confidence from their ODI record over the visitors during the last few seasons, having won eight of the last nine completed games. The overall record of 48 wins each from 100 games further heightens the prospect of the upcoming three-match affair to be an exciting one.

The host broadcaster is SuperSport and the series can be viewed on their network in South Africa.  Fox Sports are the rights-holders in Australia, while the ODIs will be aired on the Sony Ten network and Sky Sports in the Indian subcontinent and England respectively.

You can follow our coverage of the South Africa v Australia ODI series here.

David Miller, South Africa: In a side short on experience, South Africa’s over reliance on skipper Quinton de Kock came to the fore during the T20I series, when the side crumbled on each of the two occasions he was dismissed cheaply. Hence, it becomes imperative for someone as experienced as David Miller to step up, if his side is to have any chance to go past their in-from opponents. Miller hasn’t been in great form of late, but could draw inspiration from his exploits in the previous two bilateral series against Australia, where he collectively aggregated 385 runs from seven innings at 96.25.

David Warner, Australia: Warner has been in rich form across formats ever since his horrendous run during the Ashes series in England last year. He was the leading run-scorer in the T20I series, aggregating 128 runs from three innings, including two fifties. He’s scored three hundreds in his last four ODI outings against South Africa, and his overall returns against the opposition – 943 runs from 20 innings at 47.15 – make him a key player in the series.