India will play their first day-night Test against Bangladesh next month, with the storied Eden Gardens in Kolkata set to play host, after the Bangladesh Cricket Board accepted BCCI’s proposal earlier this week.

BCCI had made the proposal, for the second of the two-Test series to be a pink-ball affair, with new BCCI president Sourav Ganguly saying Virat Kohli, the team captain, was in agreement with the idea. The BCB gave the green light on Tuesday, October 29, and it is now set to be the first day-night Test for both India and Bangladesh.

“The BCB and BCCI share a very long history of support, co-operation and friendship,” Nazmul Hassan, president of the BCB, said in a statement. “Ours is a bond of strength and it is very heartening and reassuring for the BCB to have someone like Mr. Ganguly as BCCI president, who has been an integral part of this journey.

“In this effort of ours, Day-Night Test cricket is a huge step forward and we believe it will bring back the crowd into stadiums and a whole lot of young children to the sport."

“On that note, I am pleased that we have had a frank and constructive discussion with the players and the team management. I have received a positive response about playing the day-night Test, in view of the BCB-BCCI relationship.”

This will go down as Ganguly’s first move since his ascendancy to the BCCI head role, and he said it was a  ‘huge step forward’ in Indian cricket. 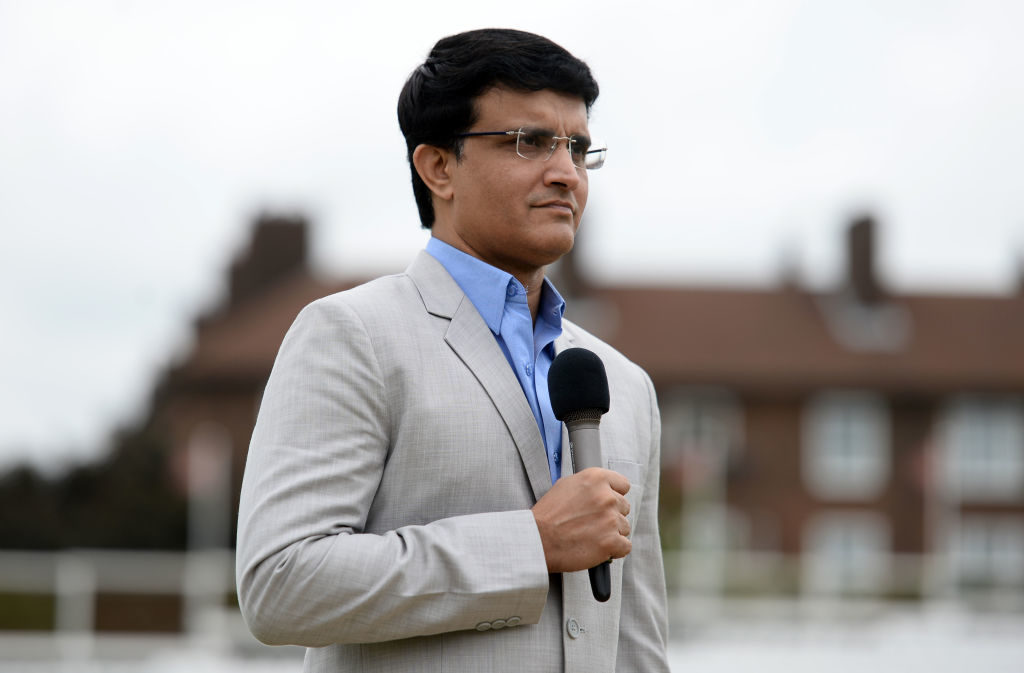 “This is the beginning of something special in Indian cricket,” Ganguly said. “For me, as former captain of India and as the current president of BCCI, Test cricket is of utmost priority, and we at BCCI will leave no stone unturned to bring this format back to its feet.”

“In this effort of ours, day-night Test cricket is a huge step forward, and we believe it will bring back the crowd into stadiums and a whole lot of young children to the sport. I am extremely honoured that the Eden Gardens will host the inaugural day-night Test match, and the Cricket Association of Bengal will create a spectacle for everyone to watch.”

The Kolkata day-night Test will begin on November 22.