South Africa’s failures with the bat have been abject in the Test series in Sri Lanka so far, and one of the reasons, according to Dean Elgar, is that the visitors were given a very different pitch to the ones being used for the Tests to play their tour game on.

There was just one two-day practice game prior to the Tests, played at P Sara Oval against a Sri Lanka Board XI side. The South Africans did well there, scoring 338 in their only innings, with Hashim Amla, Temba Bavuma and Faf du Plessis scoring half-centuries and Elgar hitting 43 in 48 balls.

Since then, though, South Africa have scored just 126, 73 and 124 in their three completed innings and are 139/5 in the second innings of the second and final Test, still 351 away from making it 1-1 for the series. 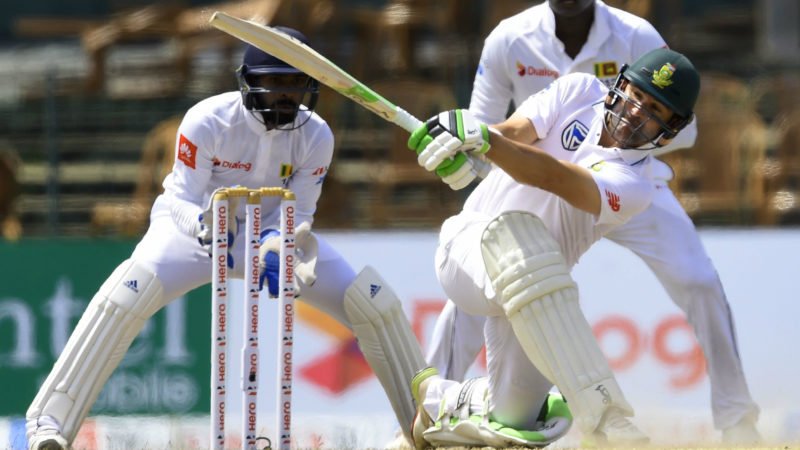 Related Story: ‘Can’t say boo to a goose’ — Why South Africa can’t intimidate like they used to

“The series starts really before the first ball is bowled. The wicket we had was brilliant – they were almost like a one-day wicket. That gives the batters a lot of confidence, because we are smashing everything. In the Tests, all we faced were spinners on pretty dusty wickets. That’s also the mental aspect, so you have to find a way to deal with that.”

That Elgar didn’t play much spin before the Test is true, but that’s partly because he scored quickly and was gone before Lasith Ambuldeniya, the left-arm spinner, Wanindu Hasaranga, the leg-spinner, and Dhananjaya de Silva, the part-time off-spinner, came on to bowl. Between them, the three spinners bowled 34.5 overs. And they picked up seven of the 10 South African wickets.

"In the Tests, all we faced were spinners on pretty dusty wickets"

A bit off the mark there, Elgar, though he is correct that seamers have bowled little in the Tests for Sri Lanka.

So far, it’s been all Rangana Herath and Dilruwan Perera, with Lakshan Sandakan in the first Test and Akila Dananjaya in the second joining them; Suranga Lakmal, the only frontline pacer in the Sri Lanka XI, has sent down only 4.3 overs, all in the first Test. Remarkably, he picked up 3/21 in those 27 deliveries.

Elgar did go on to say that the series could have looked different had South Africa managed to win the toss and get first strike in one of the two Tests. 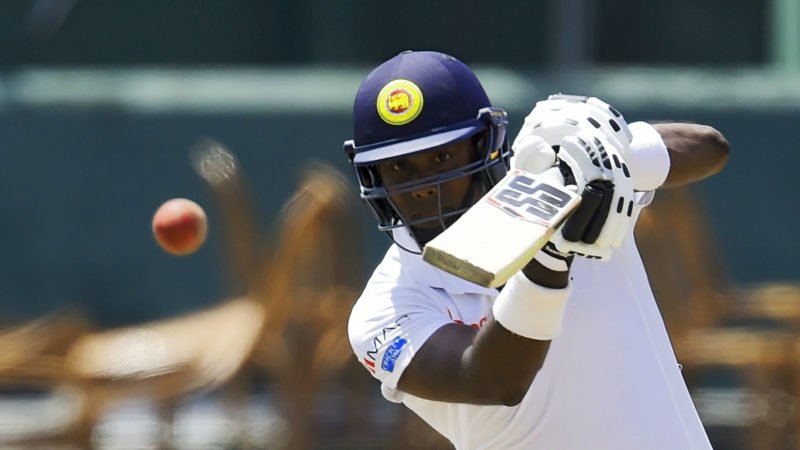 “It can be a tactic, most teams do it”

“I don’t want to say the toss determines the series or the game. But I think it would have played quite a big role. If we’d managed to bat first in one of the Tests it would have been a different encounter,” he said. “I think we would have had the best of the batting conditions. But that doesn’t rub out the fact we’ve let ourselves down with the bat.”

Mathews, meanwhile, reminded Elgar that it wasn’t too different when Sri Lanka went to South Africa in 2016-17, or in general.

“I remember in the last tour when we landed in Potchefstroom, we had the same. The practice match wicket was nothing like what we played on during Test series. It can be a tactic, most teams do it,” he said.

“I am not too sure what happened on this occasion. It was a slow wicket at the P Sara. It spun a little bit towards the end. It was not very flat – turned a little bit. Our spinners took a lot of wickets.”