Adil Rashid believes England would have been as dominant as they currently are against Australia in the ongoing ODI series even if the visitors had played their full-strength XI.

England head into the fifth and final match at Old Trafford with a chance to go 5-0, but questions have been raised whether the No.1-ranked ODI team would have been as dominant had Australia been able to play their strongest side.

The visitors are missing as many as six first-team players – Steve Smith and David Warner are serving 12-month bans for their part in the ball-tampering scandal in March, while Mitchell Starc, Pat Cummins and Josh Hazlewood, the pacemen, are all nursing injuries, along with Mitchell Marsh, the all-rounder.

WATCH: Highlights of our victory over Australia that left us one win away from a whitewash…

Asked if the series would have proceeded differently had these players been available, Rashid said: “No, I don’t think so. Those players were still playing in Australia (in January) – Steve Smith, Warner, Cummins, Hazlewood. They were still playing. We won 4-1 there, and here it’s 4-0, so I think it’s very similar.”

For all the talk of a clean sweep, though, Rashid said the team wasn’t concerned about that at all. “We’re not talking about that at the moment,” he said. “Once the game’s done, if you’ve got the whitewash, then you’ve got things to talk about. 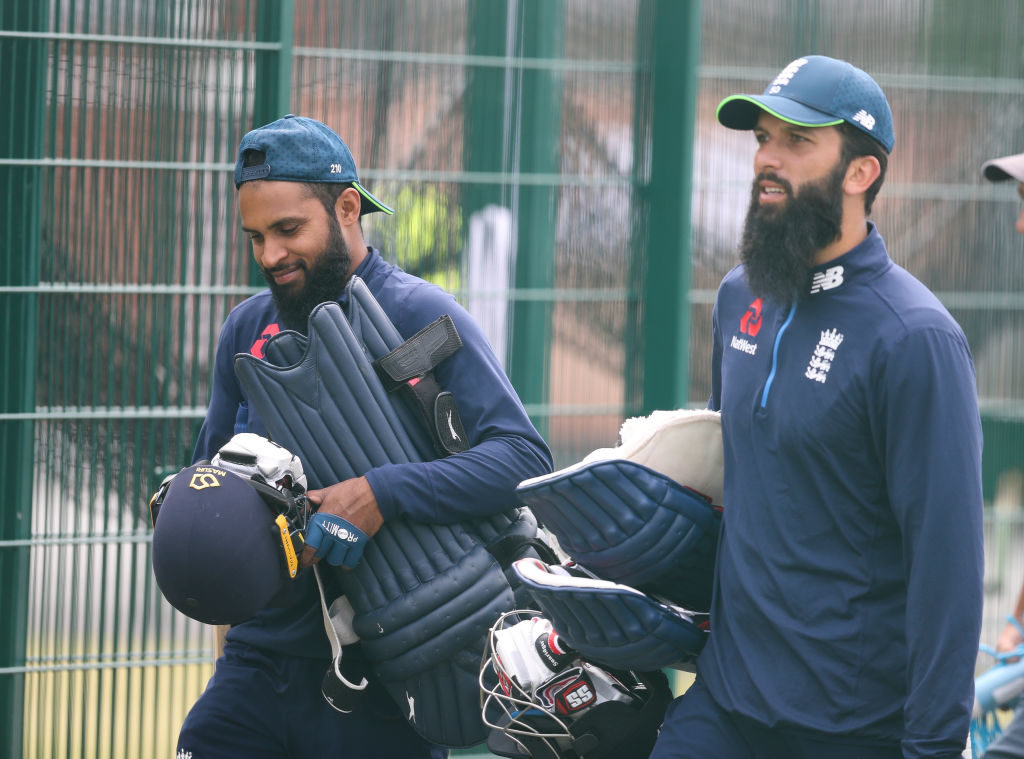 As for his own bowling, Rashid has had plenty of success this series. He has 11 wickets in four ODIs, and has troubled Australia considerably in the middle overs, along with Moeen Ali, the off-spinner. The two have together scalped 19 wickets so far in the series.

“We can’t take it lightly but once know you have one over (a team), you’ve got (a few) wickets – you know they’ll always have that in the back of their minds,” said Rashid.

During the fourth ODI in Chester-le-Street, Rashid went past Graeme Swann’s tally of 106 wickets in ODIs, making him England’s most successful spinner in the format.

“I’m proud of that,” said Rashid. “Swanny was a great bowler for England across all formats, so going past him means a lot.”