James Pattinson, the Australia paceman, believes fast bowlers will eventually have to pick and stick with a format if they are to keep injuries at bay.

Pattinson, 28, has been plagued by injuries so far – in November last year, he underwent surgery after suffering yet another stress fracture in his vertebrae, and is now on the comeback trail having gradually started bowling in the nets again.

Pattinson had impressed in the Sheffield Shield and the County Championship last year, and speaking about his workload, said he “pretty much got it right last time”.

However, faced with the possibility of playing Test cricket again in Australia’s two-match series in Bangladesh, he kept at it, and the workload proved too much for his troublesome back. 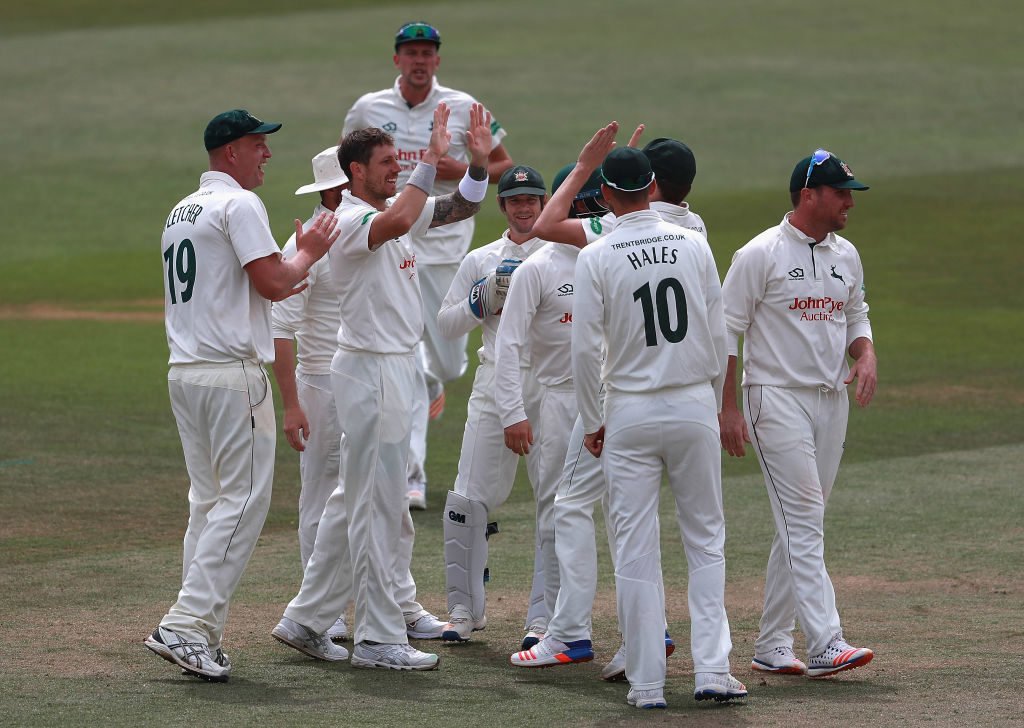 “I pretty much got it right the last time” – James Pattinson

His experience with injuries has fuelled Pattinson’s belief that cricket in general, and fast bowlers in particular, will soon become more choosy.

Related Story: Broad: Jofra Archer the only quick sure of his place in England’s first-choice Test side

“I think we’ll see the game move now where you’re going to have (bowlers picking formats),” he said. “England do it well with their bowlers, they’ve got specialist one-day players, and you see Stuart Broad and Jimmy Anderson just playing Test cricket, and that seems to do quite well for them.

“I think with the amount of cricket you’ve got now, with all three formats … you’ll probably see bowlers will probably stick to the one format, or not as much one-day stuff.” 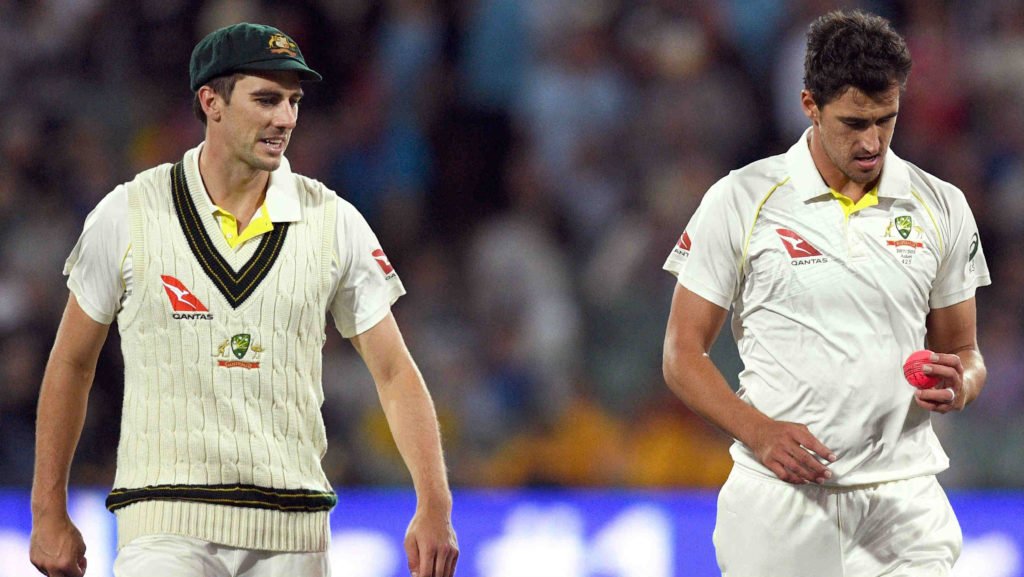 Pat Cummins and Mitchell Starc are both down with injuries

Australia, in their ongoing limited-overs series in England, are missing three of their frontline pacemen, with all of Mitchell Starc, Pat Cummins and Josh Hazlewood sidelined by injuries.

“You see our three quicks who have had a pretty big summer and they’ve succumbed to that, so it’s really hard,” said Pattinson. “It’s just about being smart about when there’s opportunities to have a bit of a rest – feet up and go again, rather than just trying to go all year round.”

As for his own comeback, Pattinson was cautious. “I never doubt my ability in getting back there – obviously it’s just the history with injuries,” he said. “That’s the thing, whether I can get back. It’s pretty hard, Test cricket bowling.

“Whether my body allows me, I will be doing everything I possibly can to get back there.”