Soon after Adil Rashid said goodbye to red-ball cricket to focus entirely on the shorter formats of the game, so did Alex Hales, and since then, Colin Munro has done the same.

It’s something many people have feared might happen, with cricketers looking at the big money on offer in Twenty20 leagues in many parts of the world as a better way to earn a livelihood than by going four or five days without, perhaps, as much remuneration.

“I always wanted to become the best I could be. The quality in England is incredible, and there’s only so much you can do as a player to realise your ambitions. I want to play as much as I can, and I see the shorter formats as my best chance to become world-class,” he said in an interview with Wisden on the sidelines of the IPL 2018, where he has been drafted in by Sunrisers Hyderabad as a replacement for the banned David Warner. 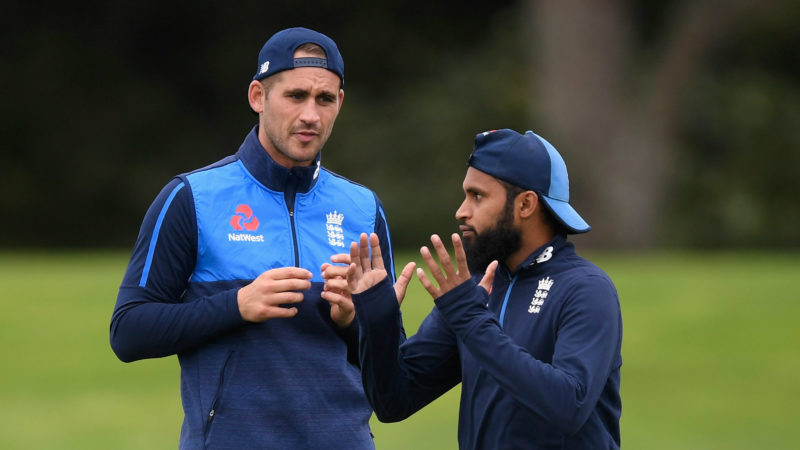 Hales is, however, quick to clarify that the decision is not irreversible, even though red-ball cricket is not “on my radar right now”.

“It’s not a long-term view. We’ll see what happens in 18 months, next September. There is the 2019 World Cup at home next year, and then the Twenty20 World Cup in 2020. Let’s see how it goes,” he said. “It’s a completely personal decision, which I took last December. Twenty20 is a format I have enjoyed playing in more. And the next 18 months are more exciting if you are a white-ball player.

“I feel that chopping and changing formats is tough at times. I think I would rather try to become world-class in two of the formats. Red-ball cricket is the pinnacle, I have no doubt about that. But there’s so much cricket around the world, practically every country has a T20 tournament … so it’s about individual choices.”

While Rashid, Hales and Munro, and the cricketers from the Caribbean who endured a long and acrimonious battle with their cricket board on the same issue, might be thought of as trend-setters in this aspect, one wonders how many more cricketers might take the same route. 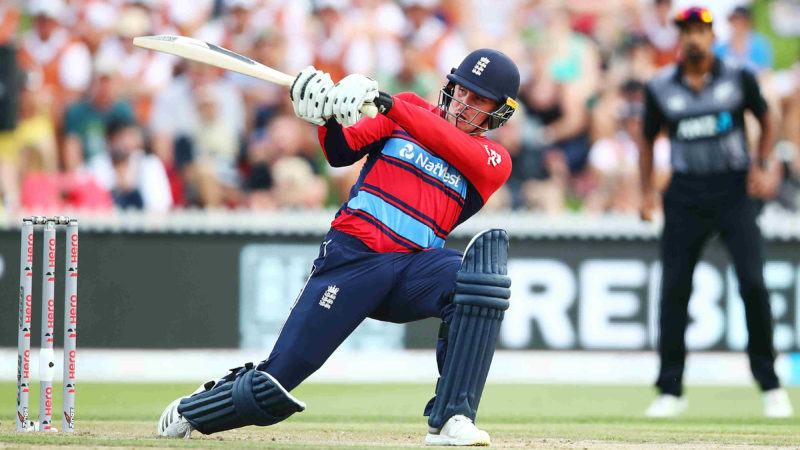 Hales is realistic: “The next 10 years, I see more and more people specialising in white-ball cricket. That’s the way I see it, and I see nothing wrong in that. It raises the standard on the whole, I’d say. If you specialise in one format, players dedicate their practice and training to that format, and getting their focus right. I think it will help all the formats.”

Coming to the IPL, replacing Warner, who is not going to participate in domestic or international cricket in or for Australia for the next 12 months following the sanctions imposed by Cricket Australia for his role in the ball-tampering controversy in Cape Town, Hales has a big job to do.

Warner scored 848 runs in IPL 2016 as he led Sunrisers Hyderabad to the title, and though his team didn’t win the trophy in 2017, he topped the overall scorers’ chart with 641 runs. That’s the job Hales might be expected to do under Kane Williamson, the new captain. 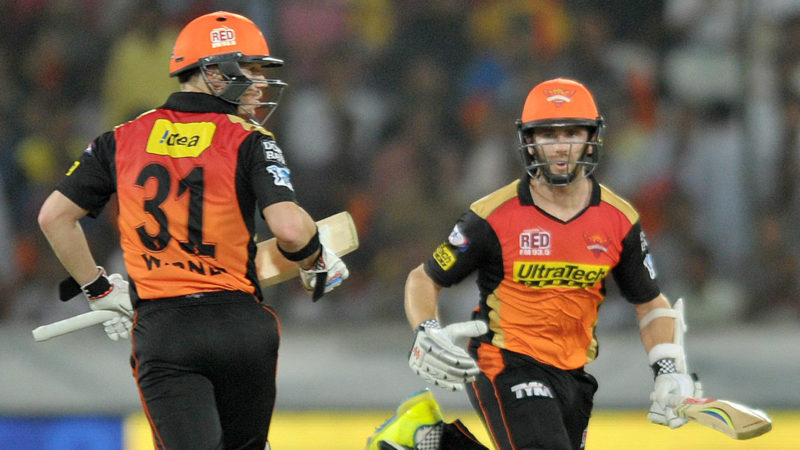 “It’s unfortunate what happened, though it gives me an opportunity, which I am grateful for,” said Hales. “Warner is a big leader too, so it’s big boots to fill. But I am not putting undue pressure on myself. I’m just going to enjoy playing, spending time with the boys and scoring runs.”

"Rashid is fast, and I have to be quick on my feet, make strong plans to counter him"

Hales has never played an IPL game, but he was a part of Mumbai Indians in 2015 for the last few games. Then too, like this time, he was a replacement, for Corey Anderson.

“You obviously want to get picked up first time. But you know that in a long tournament like the IPL, there are always replacement players coming and going. So your job is staying motivated. I was training in England and making sure I was ready to go. 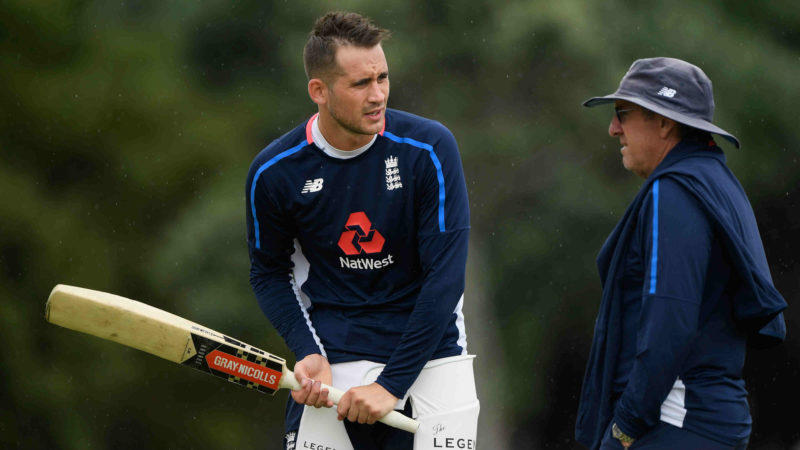 “Twenty20 is a format I have enjoyed playing in more”

“But it’s nice to be there at the start. When I went to Mumbai, it was towards the end. I was with them for six-seven days and I got a couple of hits in the nets. It was a rushed week, right at the end of the tournament. There was lots of practice for the players playing the games – I only got a couple of days. I hope I created a good impression.

“This gives me a lot of time to get used to the circumstances. I have played in India before, but this will be better.”

At Sunrisers Hyderabad, Hales has already started training against Rashid Khan – thankfully, he doesn’t have to get in against the Afghan champion during a match. “I’m very fortunate on a personal level to play with him, it’s great for my development as a batsman. Everything is quick and targeted at the stumps. He is fast, and I have to be quick on my feet, make strong plans to counter him. It’s a really good chance,” said Hales. 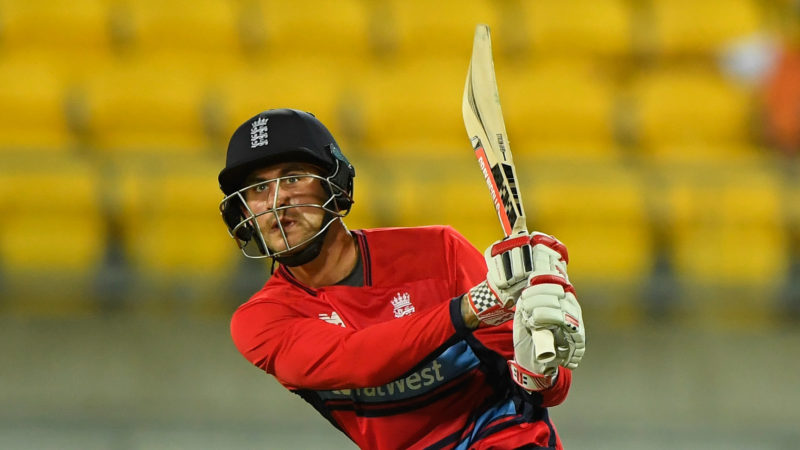 Interestingly, never before have so many Englishmen been a part of the IPL – there are 12 of them this time, including Hales and Liam Plunkett, who have joined as replacements, with Plunkett replacing Kagiso Rabada at Delhi Daredevils.

“The numbers are going up and up and increasing, and it shows that the England team is on the rise as well,” pointed out Hales. “It’s great, I think, because they show every game live in England, so more English guys and more fans are following the IPL back home, the coaches and the players are watching. I think it’s really good for T20 cricket on the whole.”

As for his targets at the IPL this time, Hales doesn’t want to commit to anything: “I’m not one to set myself goals. There are so many variables; someone from the opposition, one of the bowlers, has a really good day, and you don’t. Biggest thing for me is to be flexible, be proactive. I will just be trying to enjoy myself and backing my strengths.”