England were comfortably beaten 4-0 by Australia this winter and have now lost three of the last four Ashes series down under by a margin of four games or more.

Furthermore, England have won just one of their last eight overseas Test tours as they continue to struggle in conditions that don’t overly assist their seam bowlers. 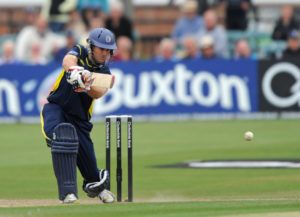 The structure of county cricket has come under the microscope for its supposed inability to produce first-rate spinners and 90mph-fast bowlers, but Katich believes the conditions work against England.

“I don’t think you can blame county cricket,” Katich, who enjoyed stints with Derbyshire, Durham, Hampshire, Lancashire and Yorkshire, told Wisden Cricket Monthly. “When Australia have lost the Ashes in England all the talk is about how we need to get better at facing the swinging ball. So, we have tried Dukes balls in the Sheffield Shield and the results were positive. But for England it is very hard to recreate what they are going to get in Australia. That type of cricketer is harder to produce in England because conditions don’t always suit bowling quickly.”

Katich, who played 56 Tests for Australia, also feels that Ben Stokes’ absence hurt England but the tourists would have still lost the series even if their star all-rounder was involved. 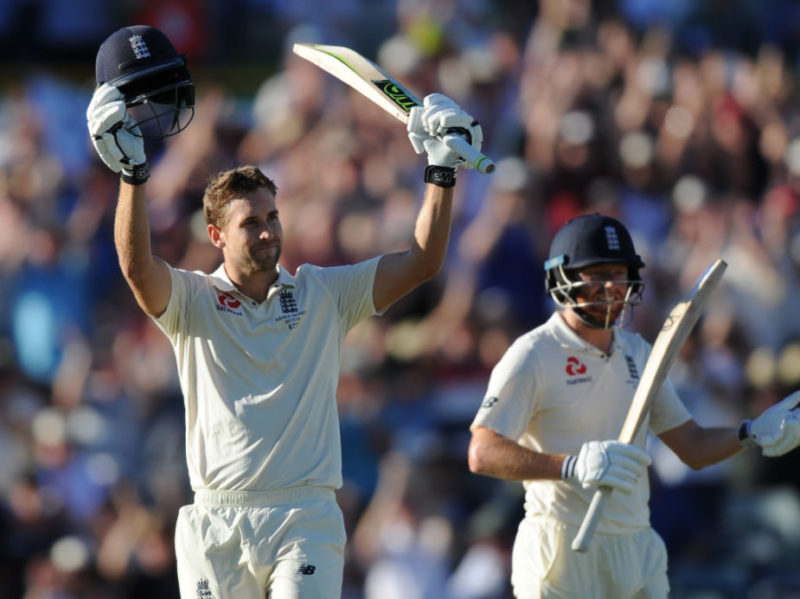 Dawid Malan had an impressive series batting at No. 5

“Australia would have still won the Ashes but I think it would have been very competitive,” he says. “Obviously Stokes brings a lot to the table with his batting, bowling and energy in the field – he’s a triple-threat player. A lot of the England players see him as the spiritual leader when it’s tough out there. But Australia were too dominant and Smith’s series was outstanding. I don’t think anyone was going to stop him.”

Related Story: England announce limited-overs squads for tour of South Africa
Katich also weighs in on England’s inexperienced batting trio of Dawid Malan, Mark Stoneman and James Vince. “I thought they all played well at different stages but Malan was the most consistent,” he says. “Stoneman and Vince didn’t convert when they had their chances. Technically, Vince has the best chance to be a long-term Test player but in terms of his shot selection, temperament and decision-making he has the most work to do. 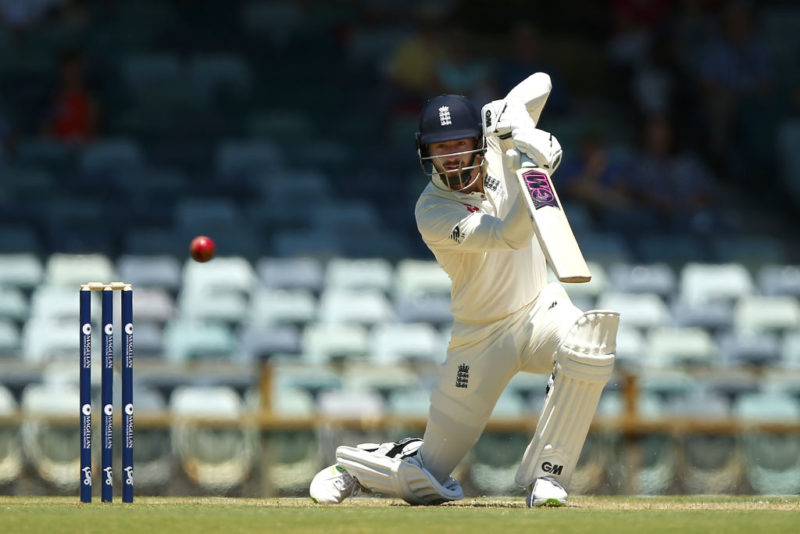 Katich believes Vince is talented but must work on his temperament

“Stoneman has got a few issues with the short ball and after that hit to the grille in Perth I don’t think he ever really recovered his footwork. Malan was the surprise out of the three. I hadn’t seen much of him but I was impressed. He could possibly even go up the order the way he plays.”