Nottinghamshire’s Joe Clarke and Yorkshire’s Tom Kohler-Cadmore have been dropped from the England Lions tour of India, following accounts of inappropriate off-field behaviour that emerged during the Alex Hepburn rape trial.

Hepburn, 23, is accused of raping a sleeping woman back in April 2017, soon after she had consensual sex with Hepburn’s then teammate, Clarke. The jury in the trial was discharged on Friday after failing to reach a verdict, despite deliberating for nine hours following a five-day trial. 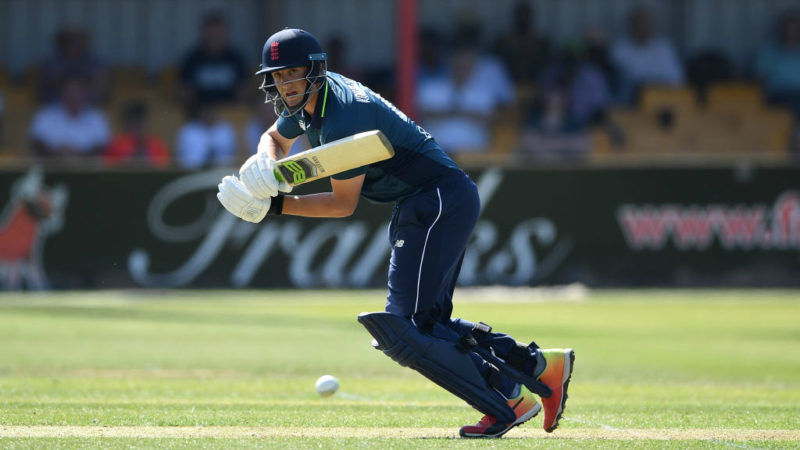 It emerged during the trial that Clarke, Kohler-Cadmore and Hepburn were part of a WhatsApp group which detailed a “sexual conquests game” that the three were involved in.

While summing up the case, Judge Jim Tindal said, “It was effectively a competition – and I regret to use this word but it seems to be accurate – to ‘collect’ as many sexual conquests as possible. It’s about ‘collecting’ new girls – to them, ‘freshies’, as they put it.”

Hepburn reportedly broke down when the contents of the group were put in front of him, saying he was “embarrassed” at the comments he had made. “It was nothing more than immature chat between a group of friends,” he said. “No thought went into it.” He has denied the rape allegations, saying the sex was consensual.

The pair are set to miss the upcoming white-ball series against Australia and New Zealand. https://t.co/HwVbStvbJl

Clarke, 22, and Kohler-Cadmore, 24, products of Worcestershire academy, had been named in the England Lions squad for both the limited-overs series and unofficial Test series against India A that begin this month.

Related Story: ‘There needs to be closure’ – Joe Clarke to learn fate at ECB disciplinary hearing

Both Clarke and Kohler-Cadmore are considered as two of the brightest batting talents in the country. Clarke has been involved in England Lions squads for a number of years now and came close to an England call-up in 2018 only to be pipped by Surrey’s Ollie Pope.

The ECB’s decision follows new director of cricket Ashley Giles’ assurance to take a strict line on player discipline. It comes in the same week as the BCCI suspended Hardik Pandya and KL Rahul for their comments about women in an interview decried as sexist.