Our secret county cricketer watches on as The Hundred takes shape, and outlines his fears for a fractured future.

So the Draft happened. I watched it on TV. If anything it just backed up my first impressions. I think it just screams selfish, personal gain for any player who’s in it.

I get the fact that you’ll be playing with some world-class cricketers you wouldn’t normally get a chance to play with, and I can see the value of being able to learn new tricks from the overseas coaches who’ll be involved in it, and that’s all great. But you’re racking off your county side, which is your bread and butter, and you’re forgetting about that for a large chunk of the season. For the teams who are missing a lot of players it will alter the dynamic of the dressing room as half of the squad suddenly disappear for a month to earn some cash.

Some counties have lost a lot of players. Sussex have lost 11; Notts and Surrey have lost nine apiece. It’s dangerous for team unity at a lot of the counties. Soon after the Draft I spoke to one county player who’d got snapped up for a big fee. He didn’t know how to react. He’s so dedicated to his county that he’s going to be genuinely gutted to leave the set-up halfway through the season, and he spoke about how he fears the culture around his club will be affected negatively.

But then again, the money he’s gone for is a life-changing amount. He can’t just turn it down. And at least he’s got a good attitude, he’s very self-aware about how he comes across to people and he won’t be banging on about it, unlike a couple of other lads I know who knew they were going to be snapped up and haven’t stopped talking about it since.

There’s a definite danger that bitterness and resentment among certain players will creep in. Especially guys who thought they were going to get picked up and didn’t, or guys from different eras who know that if they were a bit younger they’d have stood a chance. The gap will only get bigger between the very well-paid cricketers and those at the bottom of the ladder. At the moment in any county dressing room the gap is not too wide, so it’s not that big a deal. But now with The Hundred, that gap in earnings will only get wider.

“There’s one lad on the circuit, a former England player, who just can’t stop dishing it out. It’s pretty incessant, and it’s weird, because he’s so genial off the field.”

Who do you think our secret cricketer is talking about?https://t.co/CPU0Ivw3JC

For any player who’s not in it, whether you’re bitter about it or philosophical, you’re still missing out on extra cash, which for a professional cricketer with a short shelf life in the game is what it’s all about. And if you’re not careful that can eat away at you.

No actual county supporter gives a toss about it, because they know they’ll be losing their county players. There’s an irony to county websites and their Twitter feeds announcing that their players have been snapped up. Why would they? It’s not their tournament! I asked friends who are pure cricket fans if they’re interested. None of them were, although one mate did concede that if there was any kind of cricket on the TV, then he’d watch it regardless. I think when push comes to shove, he’s the type of cricket fan that the ECB is banking on – the type who can’t help himself!

So that’s another season done and dusted. Some of the guys head off on a lads holiday, others go away with family, others sit at home staring at the telly for days on end, while others might catch up on the sleep they’ve lost during the season. This time, I just went away for a week with my missus. She was encouraging me to go on the lads trip as well, but I think those days are behind me! These are my personal awards from an amazing summer for the game:

Bowler of the season: Saqib Mahmood

When I first saw him coming through he was very raw, but he’s got some very special attributes. At the death with the white ball he’s especially good. He reminds me of Kabir Ali, in terms of his wrist, his slingy action, and he’s got very good pace. He comes across as very switched on as well. If we can keep our young fast bowlers on the park then England might have a good battery of quicks in a few years’ time. 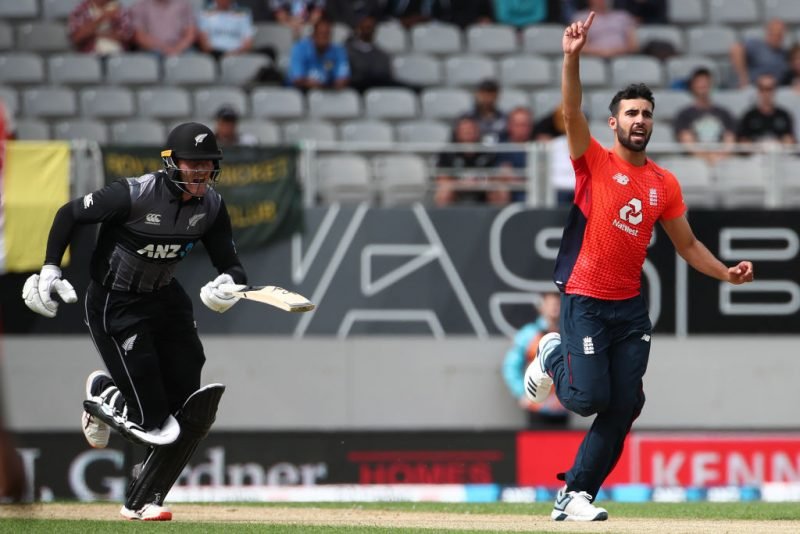 Batsman of the season: Tom Banton

Two hundreds on the TV, one in each of the white-ball tournaments, and two brilliant performances. He’s now got a big contract with The Hundred, a Big Bash gig and an England T20 call-up, so it’ll be interesting to see where his talent takes him. I hope he doesn’t get carried away by the cash because his cricket’s got great potential. 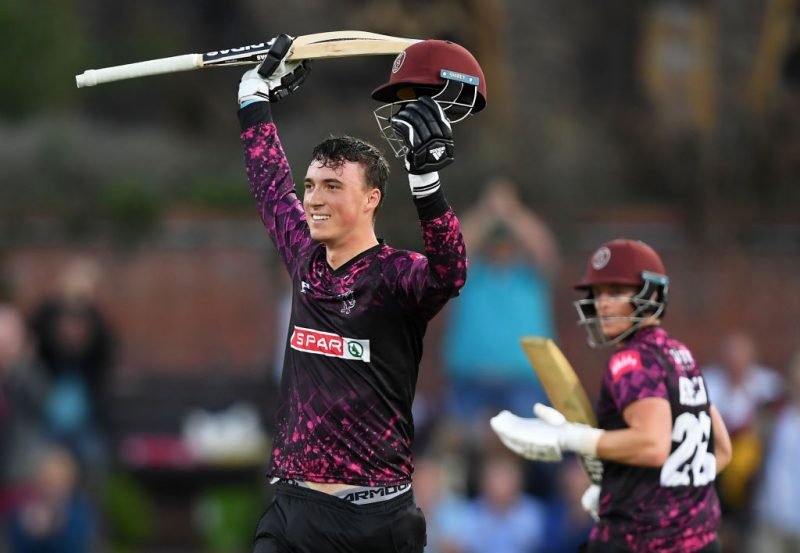 After an innings apiece, Kent looked like they were throwing a spanner in the works of Essex’s title surge. Essex were over 100 behind, before suddenly out of nowhere bowling Kent out for 40, to eventually steal it by a few wickets. It showed the rest of the top division that they could win from any position.

Moment of the season: Northants and Gloucestershire pile in together

No one had them as promotion candidates, but going into the last game, in which they were playing against each other, they knew that if results went their way they’d both be going up. In the end it was rainaffected and they were both promoted. The photo of both teams in one dressing room afterwards was a heartening, old-school image of county cricket as it should be.