Comedian and statistician Andy Zaltzman hops into a time machine to describe his dream day at the cricket.

The Oval, 1882 (or, to give it the correct sponsored name of the time, The Typhix Fatal Disease Remedies Oval). I would sit at the Vauxhall End, 15 rows back from the boundary, from where I watched my first day of live Test cricket in the anti-glorious summer of 1989, and saw Gladstone Small make his only fifty for England. At some point, I would mutter something about “Gladstone lasting longer than expected” and the 1882 locals would nod in agreement.

The Ashes-provoking Test match of 1882, won by Australia after Fred ‘The Demon’ Spofforth twice ran through England like an undercooked chimichanga in a two-day nerve-shredder. 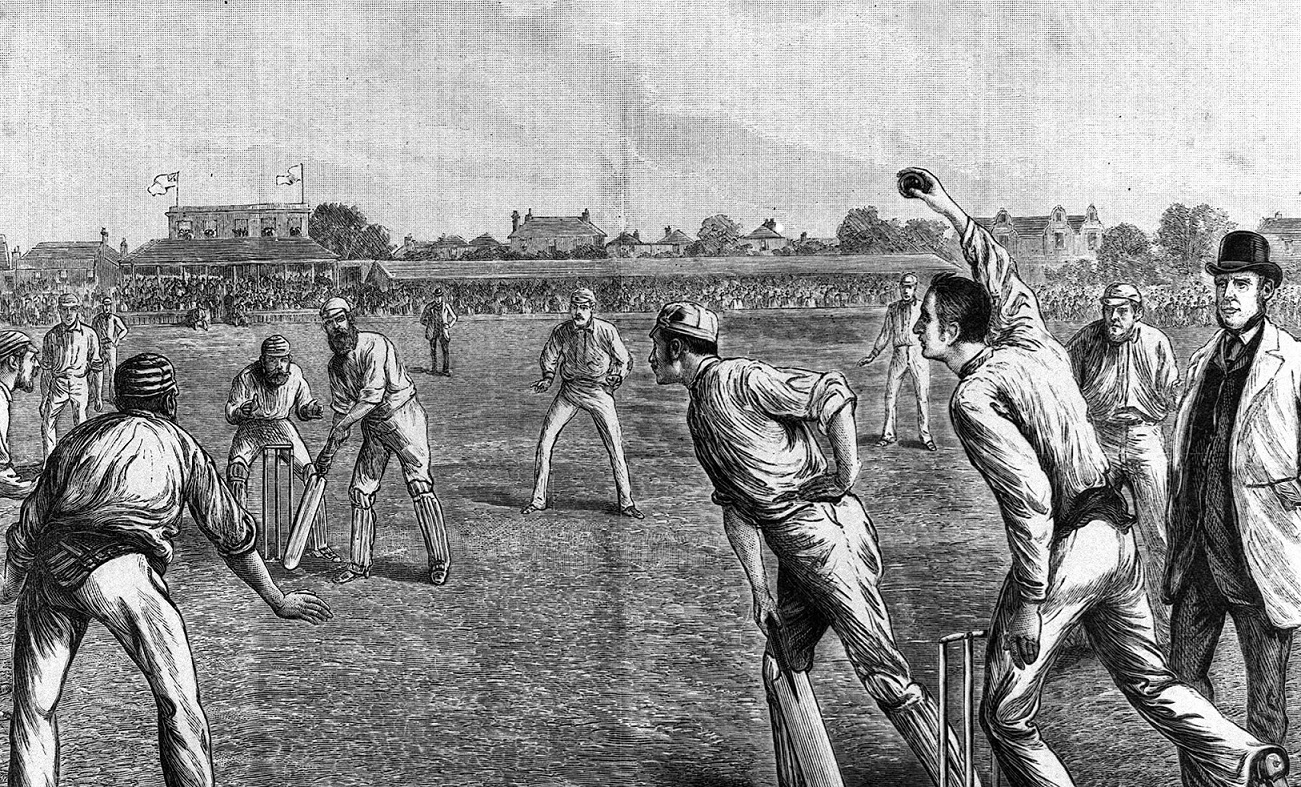 Like most sentient human beings, I spend several hours a day wondering what it would be like to watch 19th-century Test cricket, and this legendary encounter played a large part in creating the game as we know it. The ball-by-ball online text commentaries are sadly lost to us, due to the internet not existing for another hundred-plus years. It is safe to say, however, that, had Tim Berners-Lee magicked his web in the mid-19th century instead of the late 20th, the 1882 Oval Test would have provoked the Twitter meltdown to end all Twitter meltdowns.

“England’s batting was totally gutless AGAIN,” @crickettysplicket14 would have ranted. “County cricket is no longer producing batsmen who are technically and mentally equipped for the Test game,” @timescricketphineas would have intoned sagely from the press box, while a furious @countycricketfanboy1881 would have groused that WG Grace was only in the team on reputation, and they should pick Lancashire’s Walter Robinson instead, as he just made a century against Middlesex and deserves a go. 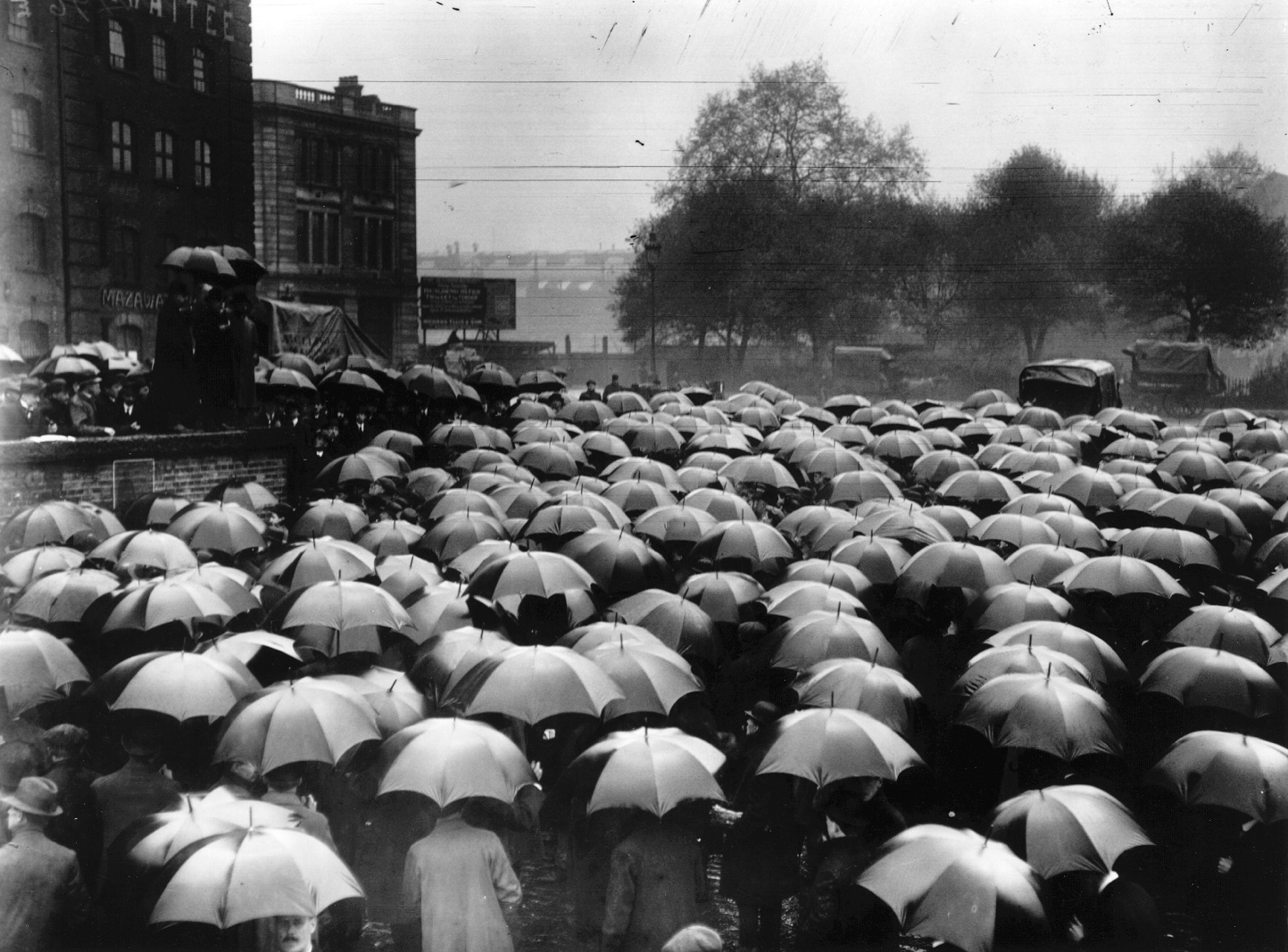 Famously, the crowd at The Oval in 1882 mostly ate umbrella handles, a delicacy that has been largely supplanted in match-day catering by the invention of the more easily chewable hot dog. At the time, however, the umbrella handle was considered to have nerve-calming medicinal properties, so I’d probably blend in with the locals by chomping down on a nicely curved and varnished solid mahogany brolly as the tension ratcheted up. Washed down with a pint of Smogblaster, Footman’s Revenge, Dr Frobisher’s Choler-ale, or one of the other popular beers of the time. 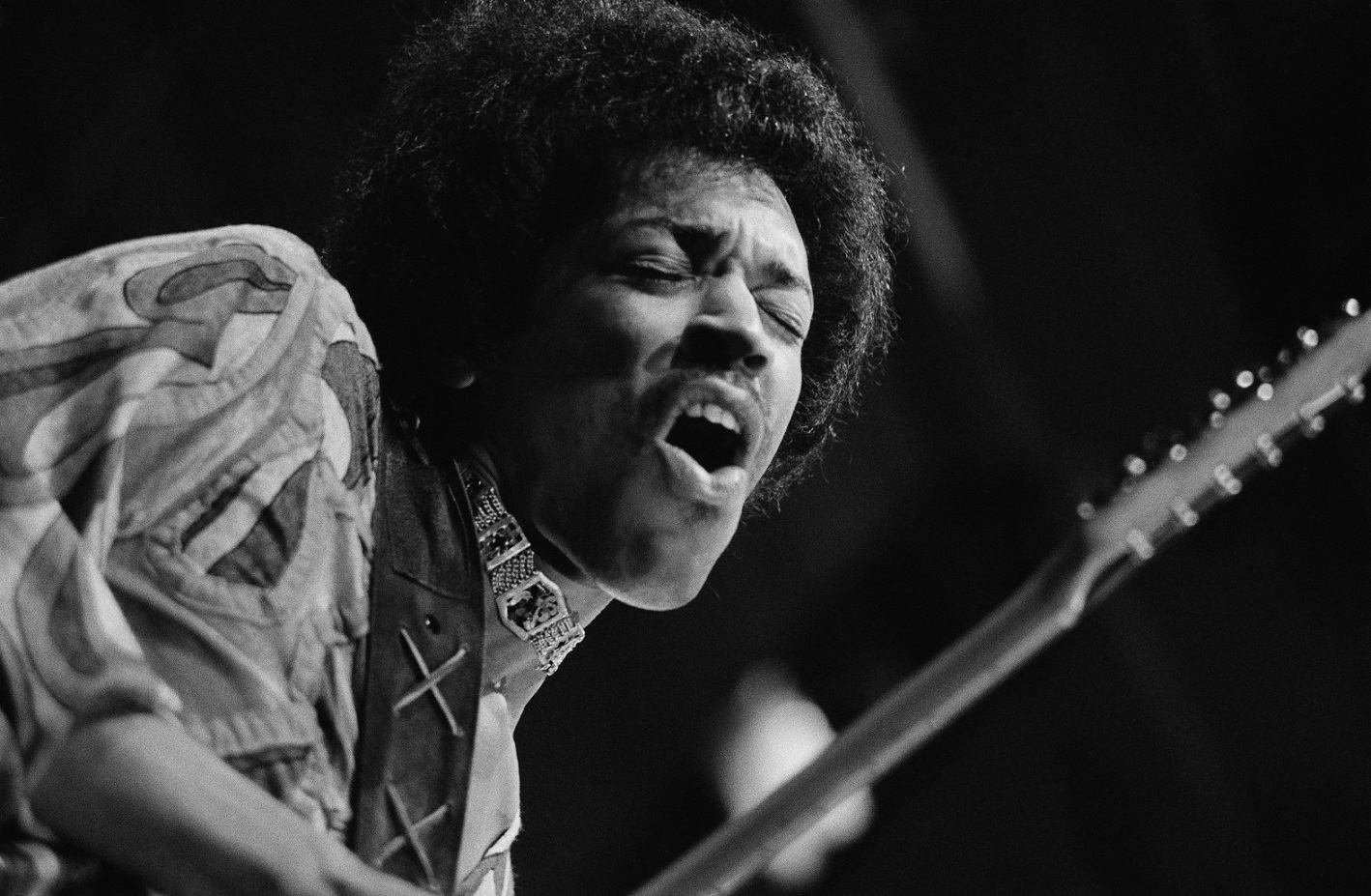 Music: Jimi Hendrix, played on an extremely powerful portable gramophone, just to see the looks on people’s faces. Commentary: Thomas Hardy, Oscar Wilde and Florence Nightingale on ball-by-ball, with expert summary from former All-England all-rounder and Almanack-founder John Wisden, ex-Australia-captain Dave Gregory, and German philosophy celeb Freddie Nietzsche, who would no doubt have some provocative things to say about the game.

Renowned Russian epic novel specialist Leo Tolstoy. It might do him good to see that all the human drama anyone could possibly need in a narrative could be squeezed into two days of pure, unadulterated Test cricket, and that he could probably have squeezed all he needed to say about War and/or Peace in under a thousand pages.

This article was first published in issue 17 of Wisden Cricket Monthly. Subscribe here