Australia made hard work of the chase but registered their first win of the series in the fourth ODI in Adelaide after England posted a below-par 196.

England managed to take seven wickets – and they are still keeping David Warner and Steve Smith quiet with the bat – but the victory was completed comfortably enough with 13 overs to spare. Travis Head led the chase with an excellent 96 but fell, caught at mid-wicket off Mark Wood, just short of a hundred with Australia requiring only 17 more to win. There were nervy moments for the hosts when Pat Cummins was run out to leave them seven down requiring 12 more to win, but England didn’t have enough to defend. 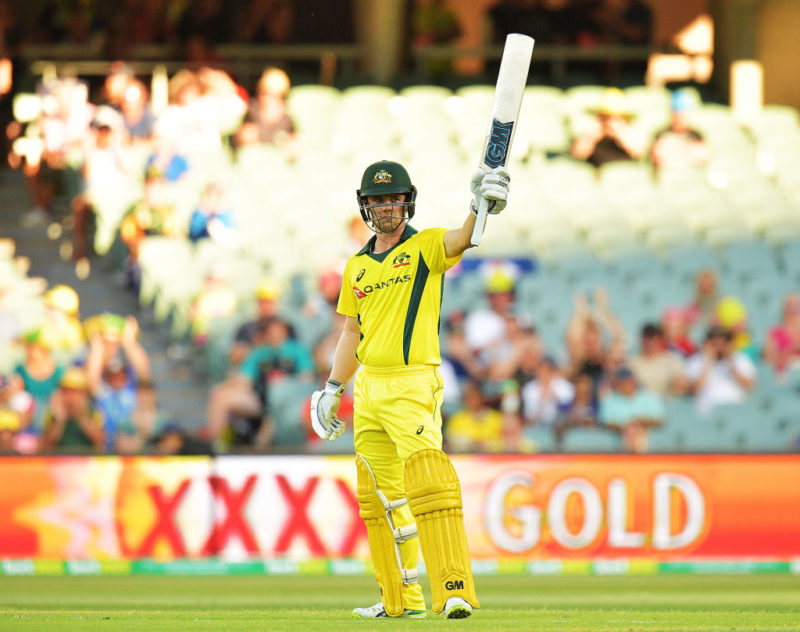 Australia could quite easily have been chasing even fewer than they were. The visitors’ top order was blown away, with Jason Roy falling in familiar fashion second ball of the day, caught in the point region. No.3 Alex Hales as then undone by an absolute peach from Pat Cummins, the ball nipping back appreciably through the batsman’s gate. Jonny Bairstow then flashed hard at a ball not there for the drive and nicked behind for a nine-ball duck, Joe Root top-edged a hook to long-leg off Cummins and Jos Buttler got a thin edge on another beauty from Josh Hazlewood. Four ducks out of the top six, and England were in disarray at 8-5 in the seventh over.

Eoin Morgan ground his way to 33 but edged Cummins to give Paine another victim and leave his team 61-6, before, finally, England put together a meaningful partnership, thanks mainly to the excellent batting form of Chris Woakes. 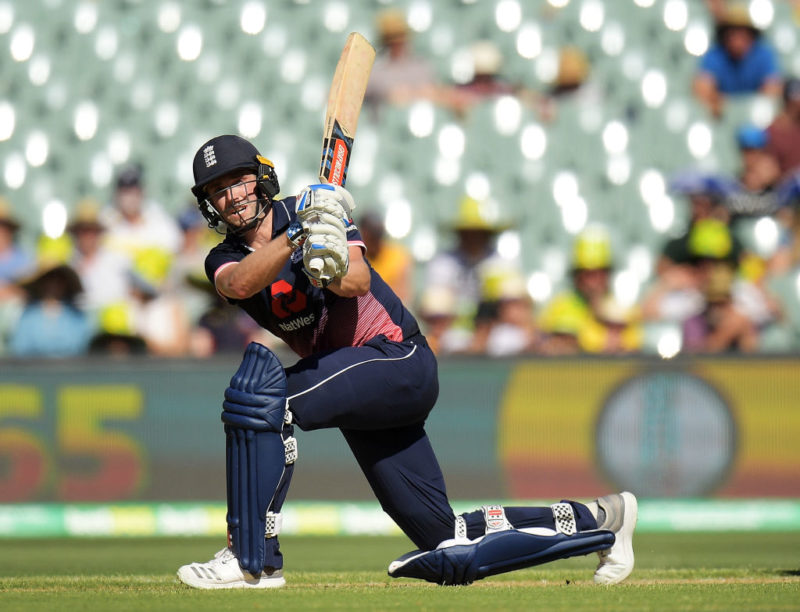 Chris Woakes’ 78 salvaged England’s innings, but it was not enough for victory

He hit a boundary-laden 78 off 82 balls, batting sensibly but punishing anything remotely short by pumping it for six over mid-wicket. In all he hit five maximums and four fours, with able support from Moeen Ali (33) and Tom Curran (35) to allow them to scramble up to a score that at least spared embarrassment.

Though Adil Rashid’s three wickets pushed things closer than expected, the stars of the day were Australia’s new-ball pair, Josh Hazlewood (3-39) and in particular Pat Cummins, who took a career-best 4-24. They showed how wicket-taking fast bowlers can be the difference in modern one-day cricket where batsmen like those in England’s line-up look to go big from ball one.