It was about as dominant a display as can be expected from England, innings-and-159-run victors over India, the No.1 Test side in the world, at Lord’s.

That has given them a 2-0 lead in the three-Test series, and Joe Root, their captain, wants the team to build on their gains.

Is 5-0 on the agenda now? “Obviously, that would be the dream – to put in five complete performances and have five wins. But it’s important we don’t get complacent, arrogant, or look too far ahead,” he said. 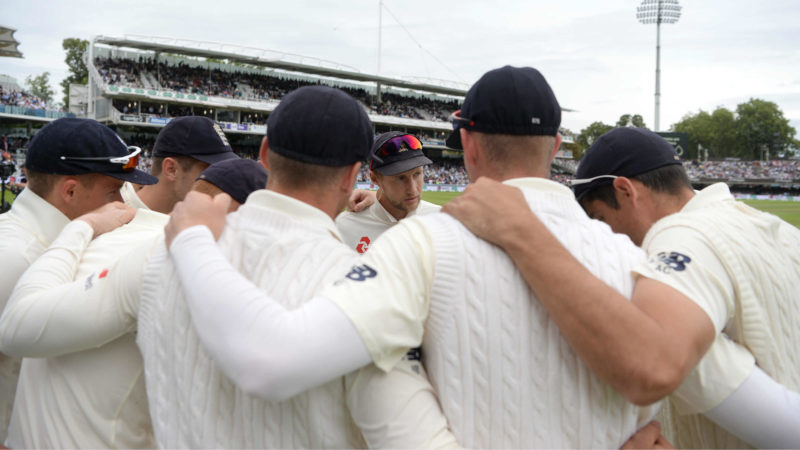 “We’re playing against the No.1 side in the world, with some very talented players, and we have to make sure we keep looking to learn and develop.”

England came into the series on the back of a number of poor performances in Test cricket, especially away from home, which might be a reason for Root to sound a note of caution.

“We’re not the finished article – we’ve got a long way to go to where we want to get to. We’re going to have to start again and work extremely hard over the next five days to win the next game,” he said. 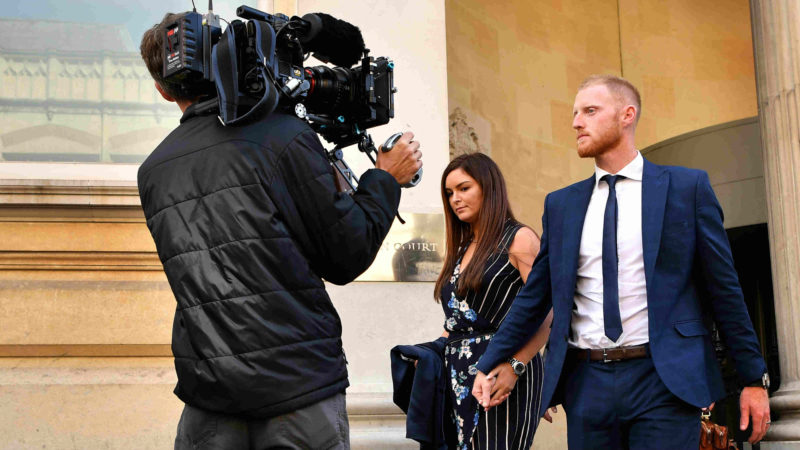 “It’s a miss, him not being here this week” – Root on Stokes

“Of course, it’s a great position to be in – 2-0 up with three to go, going into Nottingham, which is a great place for us to play. But we’ve really got to make sure we are realistic about things. Enjoy the position we’re in, and when we get our opportunities, really try to put India under pressure and drive the game forward, but not get ahead of ourselves.”

The talking point before the Lord’s Test was Ben Stokes, who had to be dropped because of his trial for affray. Chris Woakes was drafted into the XI, and he responded with two wickets in each Indian innings and also got on the Lord’s Honours Board with his maiden Test century, a remarkable 137 not out from No.7.

“Ben is obviously a huge part of this squad, so it’s a miss him not being here this week. But what it did do was create an opportunity for Chris to come in and perform – and boy, he didn’t disappoint, did he? He was outstanding,” said Root.

“He’s a big part of our squad, all three formats” – Root on Woakes

“He’s a big part of our squad, all three formats. It’s been a frustrating summer for him, he’s been injured for a long part of it, and to get an opportunity to come in this week – the easy thing to do is get anxious, try a bit too hard.

“But he settled in magnificently well with that first spell in particular, then took that confidence into his batting, that partnership changed the game, turned it on its head, and got us miles ahead on that surface. It’s a great headache to have for us, going into next week.

“It’s nice to see guys really taking opportunities, and that’s something we really want to harness as an example to the guys in and around the squad – when you get your chance, make it as hard as possible to leave you out.”