One run-fest, one result, and one injured hand after punching a wall – the Sheffield Shield is back with a bang. Here are the best performers from the opening round of Australia’s first-class competition.

That’s right. He’s back. After his historically bad Ashes campaign – 95 runs in 10 innings, one score over 11 – all it took was one knock on familiar turf for David Warner to get his big bad groove back. 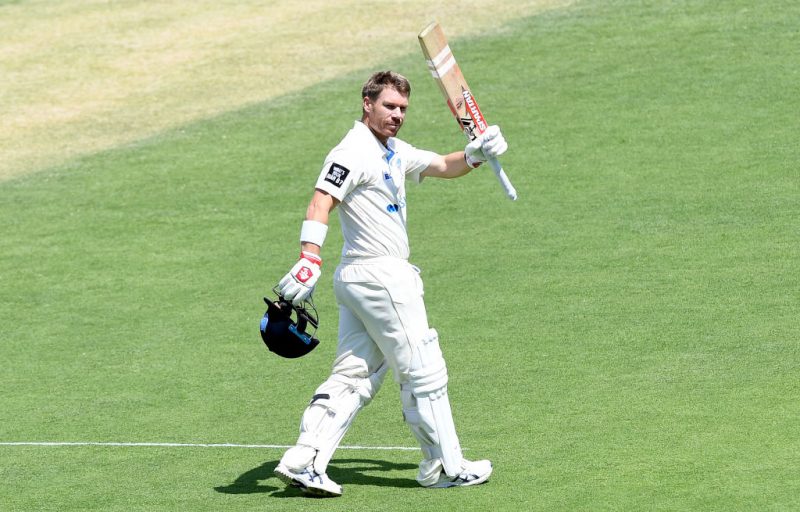 Victoria’s fixture against South Australia was the kind of game where it took at least a double hundred to even get noticed, with a combined batting average of over 100 across the match, but Nic Maddinson’s 224 should still turn some heads. With four tons in his last nine Shield knocks, a Test recall can’t be far away.

Labsuchagne’s customary guts came to the fore for Queensland against NSW, with the South Africa-born right-hander top scoring in both his team’s innings, including a first innings 69 when no other batsman made it to 20. His figures of 1-25 were also the third-best by a spinner in the round in a tough week for the twirlers.

185-4 was about as precarious as it got in Victoria’s run-laden clash against South Australia, but Tom Cooper belied any pressure with a monumental 271*, the highest Shield score in nearly two years, and the highest for SA in 14. 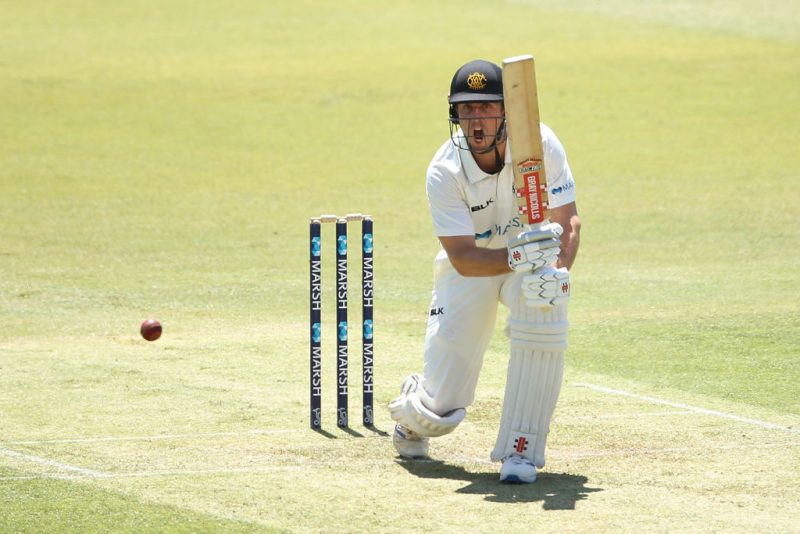 In many ways a typical Mitch Marsh game – two scores just either side of 50, 2-60 with the ball. Not match-defining but definitely still contributing, and quietly crucially too. Injured his hand by punching a wall in a Stokesian fit of rage.

Much like Marsh, except one fewer wicket and one more half-century, Western Australia’s engine room put-putting along nicely.

Finally, finally the wait is over. Tim Paine’s last – and before this week only – first-class ton had come back in October 2006, when the iPhone was still a twinkle in Steve Jobs’ eye. Six Fast & Furious films have been released in the interim. It was an important knock too – Tasmania were 176-5 when he entered, listing a little in response to Western Australia’s 337, and Paine’s hundred was the only of the game. He claimed six catches behind the stumps to boot.

You felt for the bowlers at the Junction Oval, forced to toil through four long days with the result – or lack thereof – rarely in doubt, but Chris Tremain’s pick is more than a pity selection. 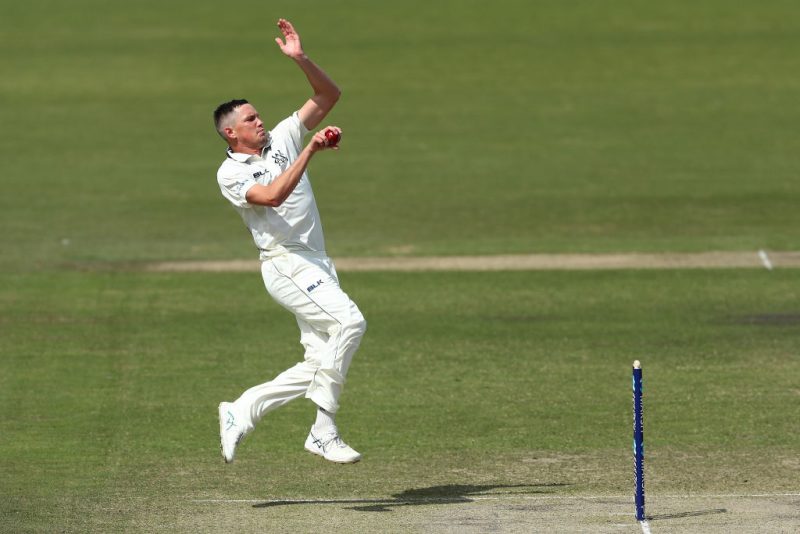 Tremain excelled in a tough match for the bowlers

On an absolute road, claiming 2-51 in 26 overs and bowling 10 maidens should be celebrated as much as any five-for.

Picking up where he left off from last season, when Trent Copeland was the only other bowler to claim 50 Shield wickets, Jackson Bird claimed match figures of 8-129, going at well under three an over throughout, in a trademark display of fast-medium persistence.

What a difference a couple of months makes. Back in August, right-arm seamer Cameron Gannon was toiling away for the USA in Bermuda in the ICC T20 World Cup Americas Regional Qualifier, getting carted around for 38 runs from four overs by Canada as his side slipped to a shock elimination, while in England, everyone was wondering whether Steve Smith would ever be dismissed for less than 80 again.

Here, the toiler nicked off the best since Bradman for 0, as Jofra Archer and the rest looked on in disbelief and exasperation. That dismissal alone might have been enough to earn Gannon selection in this side, but eventual first innings figures of 5-90 settled any doubts. 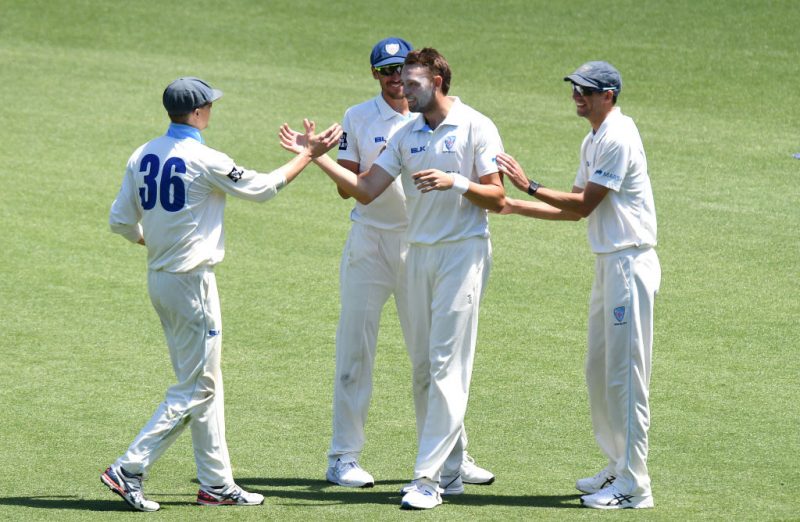 Quite possibly the individual performance of the round, and certainly the high point of the 27-year-old right-armer’s career to date. Figures of 10-56 in 30.5 overs played a key role in securing NSW the only victory of the round, with prize scalps Marnus Labuschagne and Usman Khawaja in amongst them.