Marylebone Cricket Club (MCC) has revealed the results of its worldwide Test survey, with the longest format overwhelmingly preferred over other formats by fans around the globe.

The MCC world cricket committee released the statistics during the ongoing meeting of its members in Bengaluru, as key issues within the game are discussed by the likes of Kumar Sangakkara and Mike Gatting, with the talks taking place from Friday, March 8 through to Saturday, March 9.

Of the 13,000 respondents from over 100 different countries, 86% described Test cricket as their preferred format to watch, trumping ODIs, T20Is and domestic matches.

50% of those who answered the survey revealed that they watch every Test match they can, but key factors hindering the accessibility of Test match cricket were also brought to light. Addressing the issue of ticket costs and availability was one of the highlighted results of the survey, while increased access on free-to-air TV and potential half-day tickets were also raised as potential improvements for fans within the Test arena. 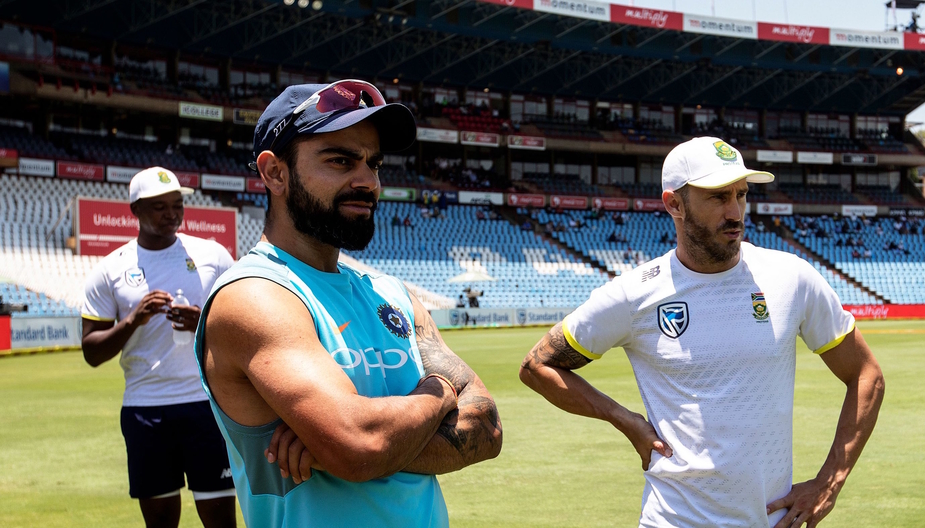 Legendary Sri Lanka wicket-keeper batsman Sangakkara spoke of the importance of icons within the game supporting Test cricket, while also lauding the plethora of exciting series and matches that have taken place in 2018 and early 2019. “Test cricket has had the most incredible year and that has contributed to the strong support for Test cricket,” said Sangakkara.

“With superstars like Virat Kohli leading India to a first-ever Test series win in Australia and winning three ICC awards, including 2018 Cricketer of the Year, there’s a real opportunity – and responsibility – for us all to cement the future of our superb longer form.

“And great Test series like the Windies’ win over England and Sri Lanka’s win in South Africa show there’s huge competition amongst the top countries at the moment and it makes for exciting competition. It is brilliant news fans are backing the great cricket being played the world over.

MCC world cricket committee chairman Mike Gatting echoed Sangakkara’s sentiments, and also mentioned the prospect of more day/night matches, especially in Asia. “It is important we listen to cricket fans to continue to improve their experience of Test match cricket and address their concerns,” he said.

“Having the support of stars such as Virat Kohli and Faf du Plessis will encourage a whole new generation to follow Test cricket. Virat has expressed his commitment to maintaining the position of Test cricket at the top of the sport, while off the back of South Africa’s one-wicket defeat to Sri Lanka Faf insisted such matches demonstrate Test cricket is still the number one format.

Related Story: Seven in eight fans don’t intend to watch The Hundred live, according to survey

“It is easy to see why the format is viewed as the pinnacle of our sport and we want to see it future-proofed and that could include looking at more day/night Tests, which we can see there is a big demand for, especially in Asia.”