Michael Vaughan, ex-England captain and a BT Sport pundit for the Ashes, outlines how the tourists can upset the odds in Australia.

1. SHUT OUT THE NOISE

For the players who haven’t toured Australia before it’s a fine margin between telling them too much and allowing them to feel it for themselves. When I was there in 2002/03 the senior pros scared the life out of me: ‘McGrath never bowls a bad ball, Warne’s got 15 deliveries, the crowd are on top of you…’ How am I supposed to play against this lot! It’s important to send realism to the players. It can’t be ultra-positive – that’s not being real. But you are going there to potentially do something special.

Take James Vince. He’s clearly got to know he will get a bit of stick from the Australians. They will remind him this is his last chance. I can tell him now what they’ll say as soon as he’s taking guard. If the England psychologist is preparing him for that, to clear that out of his mind, that shouldn’t get him out.

2. GET UNDER STEVE SMITH’S SKIN

I like the way Steve Smith captains but I do think you can get him flapping. At times you want to let loose and let some emotions out but the captains who survive the test of time are those who portray the best body language to the team, stay clam, and they are the ones who win the bigger moments. I saw last year against Pakistan, particularly at Brisbane in the run chase, when there was a time it looked like Pakistan may get over the line, there was a little bit of kicking the ground, hands on hips, hand gestures to the bowlers. England can play on that. Score runs and the focus will be on the captain. That is your role as a batting unit. If you are out there long enough to get 450, 500 then generally it is the norm to blame the captain. They have to try to get Steve Smith back into the mould of Brisbane last year. 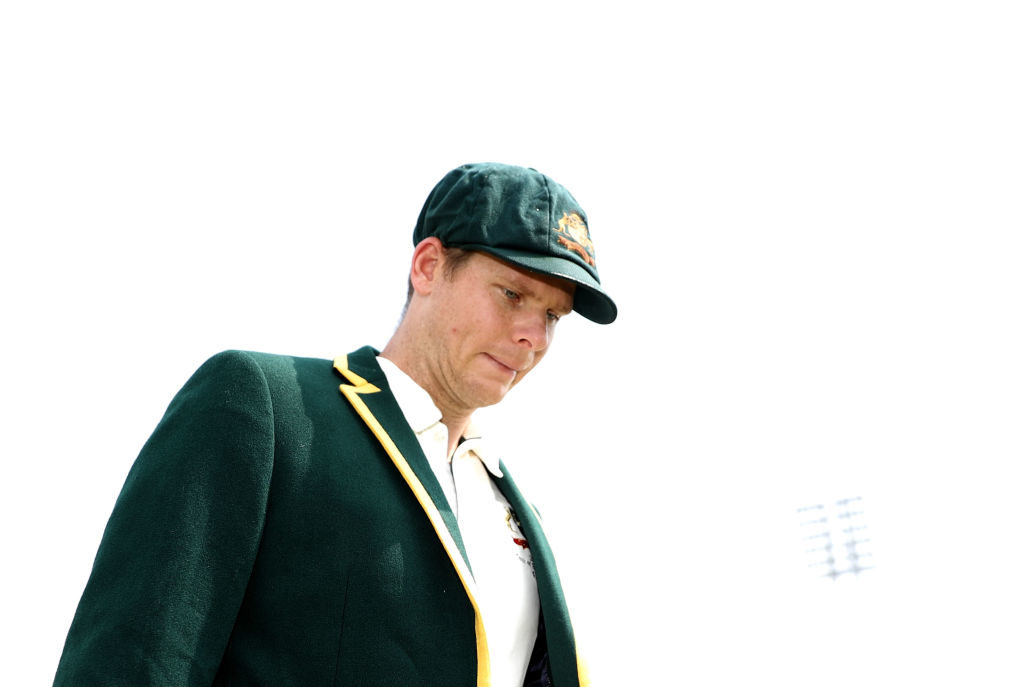 Steve Smith will feel the pressure if it’s applied

Why would you want to risk your best player at No.3 against Starc and Hazlewood bowling with that brand-new Kookaburra ball? I would want my best player batting at four against the Kookaburra. There may be a stage when Joe Root goes up to No.3 but I’d bat him at No.4, where he is comfortable. You have your captaincy hat on out in the middle and then you need the mental capacity to put your batting hat on. If you are the type of captain that Joe is – he is a thinker, always tinkering with the game – he might need that breather. Leaving him at No.4 gives him a bit of breathing space.

I’m a believer that if you want to win the big series you’ve got to target their strength, so they’ve got to target Warner and Smith – Warner in particular. Warner will come at Anderson and try to dislodge him but if England can get rid of him and Smith early that goes a long way towards winning games of cricket in Australia. 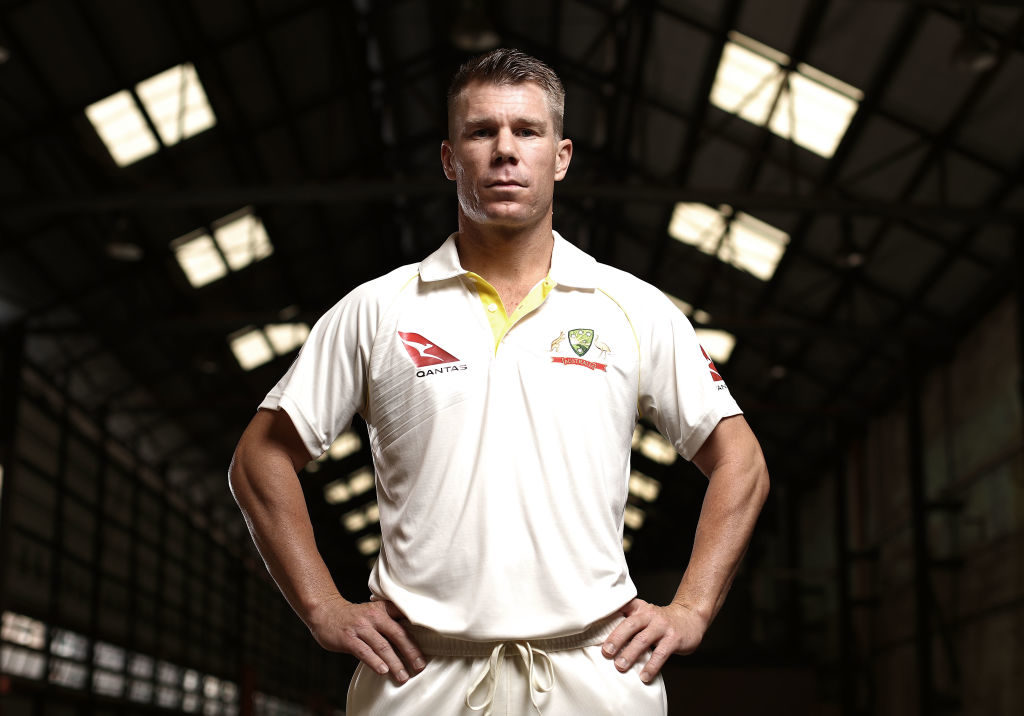 The Dukes ball [which is used in Test matches in England] is very difficult to prepare for because you’re never too sure when it’s going to be swinging and when it’s not. In Australia you can pretty much guarantee that for 20 overs it’s going to move, whatever the conditions. You know that for 20 overs the Kookaburra ball will be quite tricky. And then from 20-40 overs, it’s going to be lovely. It may reverse swing from about day three onwards but for the first two days you can plan your innings and know you’ve got to see off the first 20 overs. If it means just saying to Starc and Hazlewood the first spell is yours, fine, not a problem, but when you get into your second, third or fourth spell, we’ll climb into you. England have got to have that strategy. If you’re in, Australia’s the best place in the world to bat.

Watch the Ashes exclusively live on BT Sport with coverage of the first Test from 11pm, Wednesday November 22. Never miss a moment with daily highlights on BT Sport, as well as short highlights available for free every evening from 6pm on bt.com and on the BT Sport App. For more information, visit www.BT.com/sport