Alex Hales could miss England’s limited-overs tour of the Caribbean after picking up a shoulder injury that has ruled him out of the remainder of the Bangladesh Premier League.

Hales’ injury occurred during Rangpur Riders’ game against Rajashi Kings on January 29, and his loss will be a massive blow for the BPL side. The England batsman is the fifth-highest scorer in the tournament so far, with 304 runs in eight games at a strike-rate of 167.03. He had scored one century and two fifties in the competition. 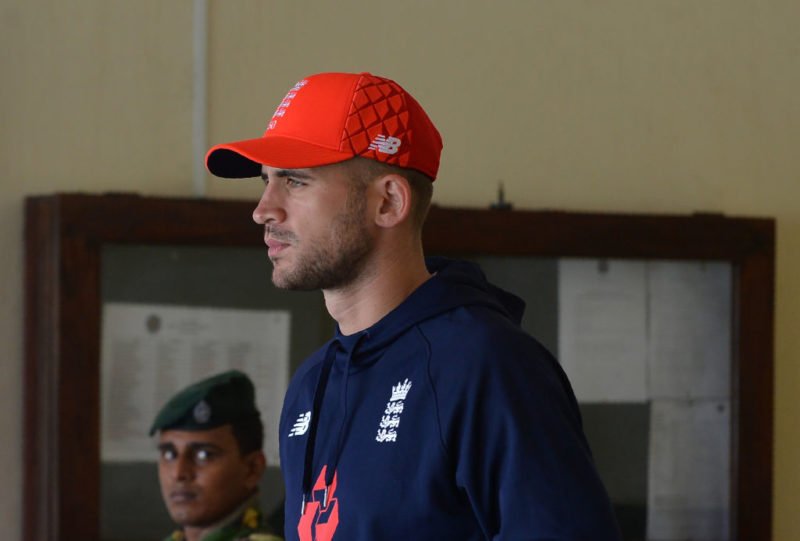 The Riders are also set to lose AB de Villiers after their final league match against Comilla Victorians on February 2 and, as current competition leaders, they will now be without two of their key batsmen for the rest of the tournament.

According to Riders head coach Tom Moody, the full extent of Hales’ injury will only be known when he returns to England.

“We got the news last night. He requires going back to London to have some specialist’s opinion on his left shoulder,” Moody said. “He hurt his left shoulder in the last game during his batting. The ECB requested that he get some further medical advice.”

Having already confirmed their place in the qualifiers, Moody believes his squad is well equipped to deal with the high-profile losses of Hales and de Villiers.

“Unfortunately, that’s the end of [Hales’] tournament with us and obviously he had a significant impact and great value to us,” he said.

“We knew from the outset that we had [de Villiers] for a certain number of matches, so we are prepared for that. As much as we as a team, franchise and tournament would love him to play to the end of the final, it’s not going to happen. As with Alex Hales, we will plan accordingly. We feel we have the necessary quality to make the adjustment”.

The West Indies series is the last before England name their 15-man squad for this year’s World Cup. In England’s last ODI series against Sri Lanka, Hales played in only two of the five games and scored just 12 and 0, with Jonny Bairstow and Jason Roy now firmly established as England’s preferred opening pairing.