Former all-rounder Andrew Flintoff says he would “love to be England coach one day” and has revealed that he applied for the gig five years ago.

The 41-year-old Ashes hero retired from international cricket in 2009 and has since carved out a career in television, including being a presenter of motoring show Top Gear and a team captain on the sports panel show A League of Their Own.

With Trevor Bayliss stepping down at the end of the ongoing Ashes series, ECB director of cricket and Flintoff’s former international teammate, Ashley Giles, has been tasked to find a replacement head coach, ideally ahead of their tour of New Zealand in November. 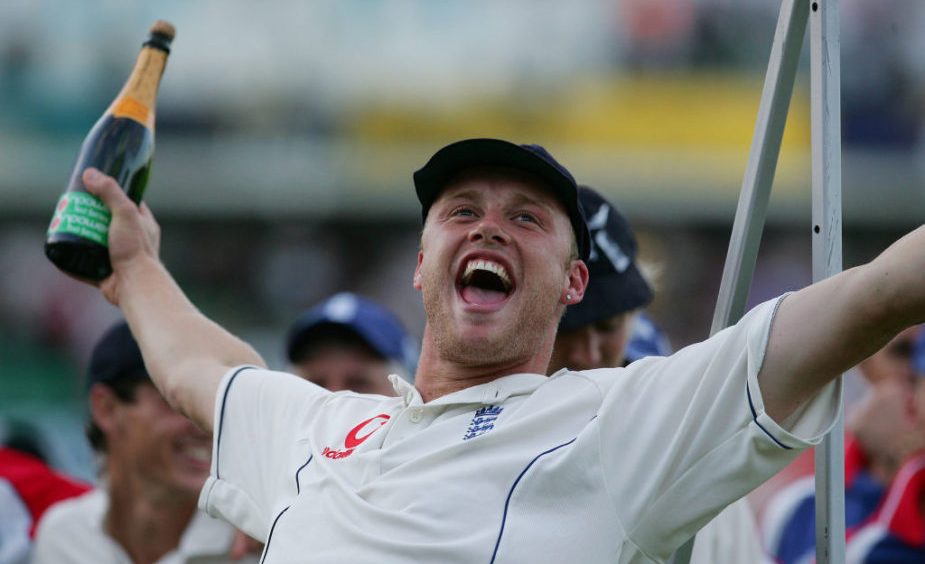 The former England star, who featured in 79 Tests, 141 one-day internationals and seven T20Is, also revealed that he applied for the England head coach role in 2014 before current Notts head coach Peter Moores was given a second stint.

“A few years ago I applied for the England coaching job – we were getting beat, I was in the office and thought, ‘I’m going to apply’.

“I wrote an email for the interview, a month passed and I’d heard nothing. I chased it up, then I got a phone call saying they thought it was somebody taking the mick.

“I’ve got two of my coaching levels – me and [fellow former England cricketer] Steve Harmison might do our level threes soon.”