Tamim Iqbal has asked the Bangladesh Cricket Board for a break from cricket, marking his first non-injury absence for the Tigers since his international debut in 2007.

The 30-year old, who is Bangladesh’s all-time leading run-scorer, endured a difficult Cricket World Cup campaign, recording just one half-century as his side threatened but failed to make it out of the initial 10-team group stage.

It has been reported by ESPNcricinfo that the BCB has accepted his wish for leave from cricket after the opener sent a letter asking for a ‘mental break’.

It is understood that Tamim will go abroad for a fitness camp, and will be unavailable for the one-off home Test against Afghanistan and a subsequent T20I tri-series also involving Zimbabwe. 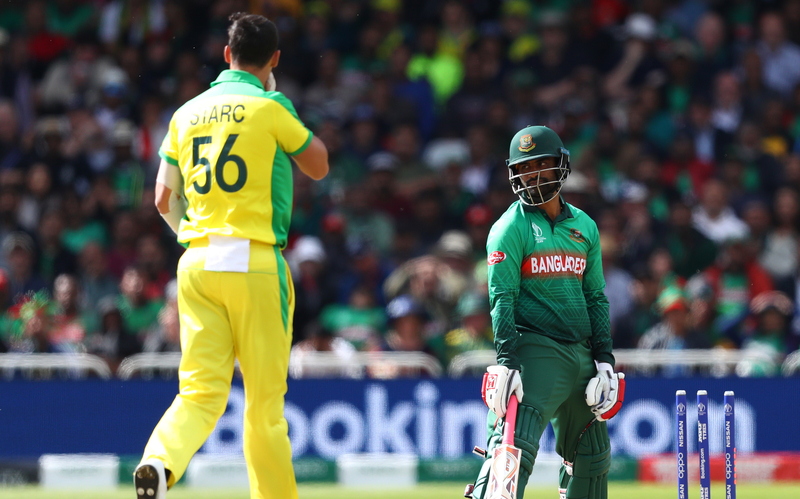 Tamim, who has 6892 ODI runs, has struggled for form in recent months

He will likely return for the tour of India in November, in which the sides will contest three T20Is and one Test.

During the recent World Cup in England and Wales, Tamim spoke to ESPNcricinfo of a “black chapter” in his life in 2015. He cited criticism on social media for performances at the previous flagship tournament four years prior, and how his family suffered as a result.

“It is my expectations that is creating pressure,” he said in June.

“There’s no ‘enough’ in cricket. I can easily point you towards my record in the last 50 matches. Nobody remembers it. It is always the present.”