Andrew Flintoff has backed James Anderson and Stuart Broad to continue to deliver in Test cricket, calling them “the best we have had, so we have got to stick with them for a while longer”.

The veteran seamers came under pressure after England’s poor winter, which saw them lose the Ashes series 4-0 and succumb to a 1-0 Test defeat to New Zealand. 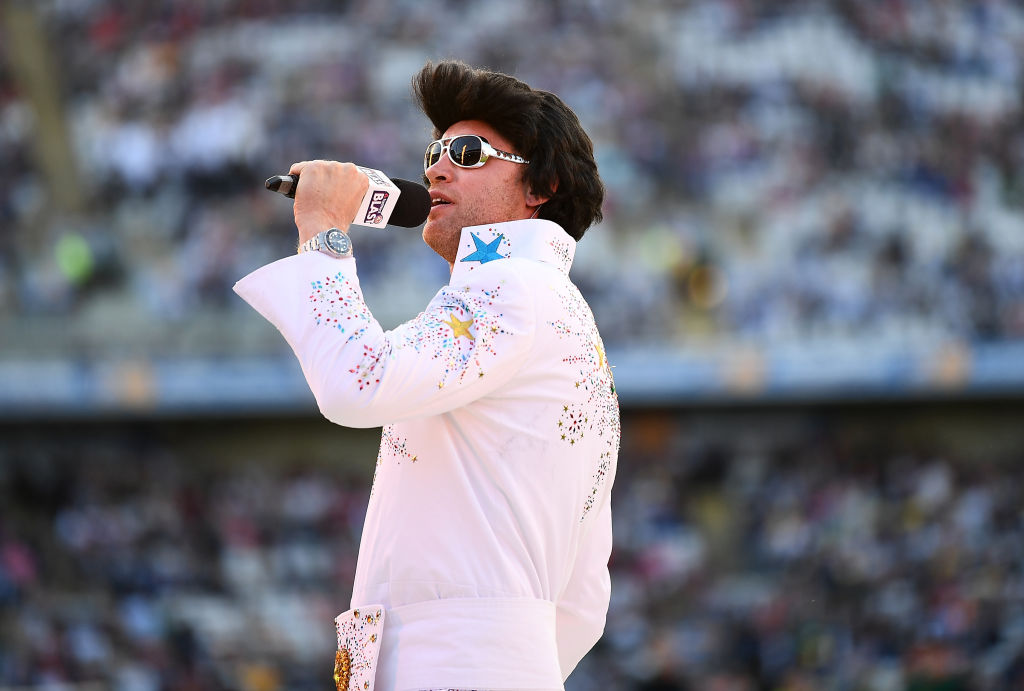 The poor showing against Pakistan at Lord’s prompted Michael Vaughan, among others, to question Broad and Anderson’s almost unquestioned inclusion, suggesting it might be time to drop one of the senior pros to “ruffle some feathers”. Both bowlers bounced back strongly in the second Test at Headingley, which England wrapped up on Sunday.

Citing the criticism, Flintoff said: “How can you? Jimmy Anderson has got a lot of wickets, Stuart Broad has got a lot as well, and their recent records are alright too. They take a bit of criticism and they come back strong. It beggars belief, it really does. 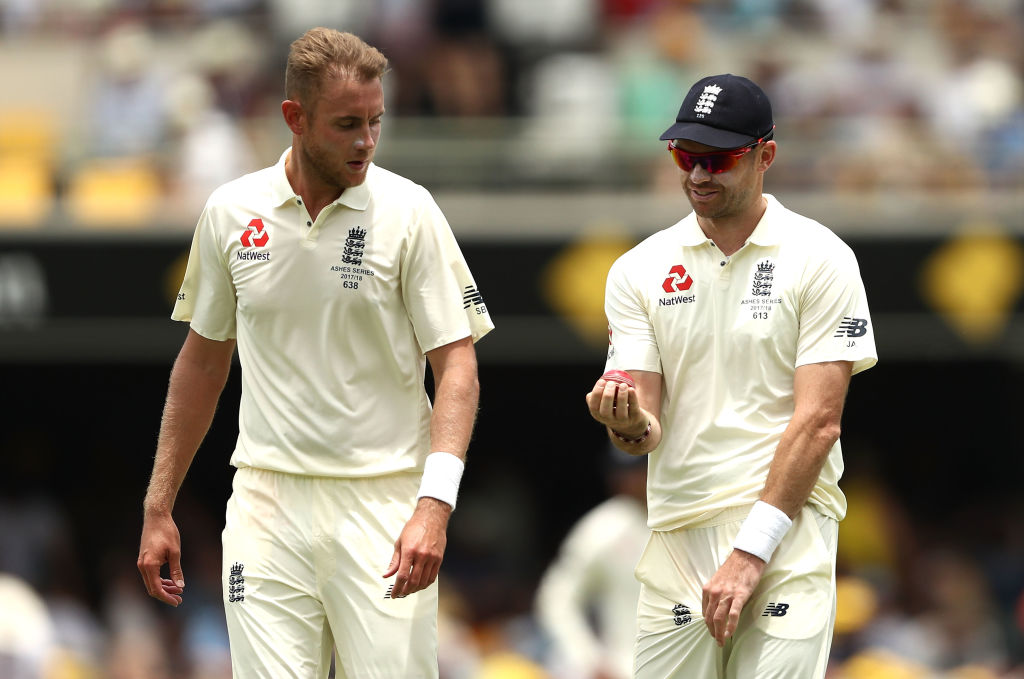 Anderson and Broad have come under pressure, but bounced back with aplomb at Headingley

“There are areas in which the side can improve but from the bowling department, those two are the best we have had so we have got to stick with them for a while longer.”

Jos Buttler produced a masterclass at No.7, hitting an unbeaten 80 as England won by an innings and 55 runs in Leeds, but the former Lancashire all-rounder believes the big-hitter is “lucky to be playing Test cricket”.

“He has got to take his chance and he has grabbed it with both hands,” said Flintoff, speaking at a Sky Ocean Rescue event in Cardiff. “I wouldn’t say he has cemented his spot but he is going to be there for a while now. 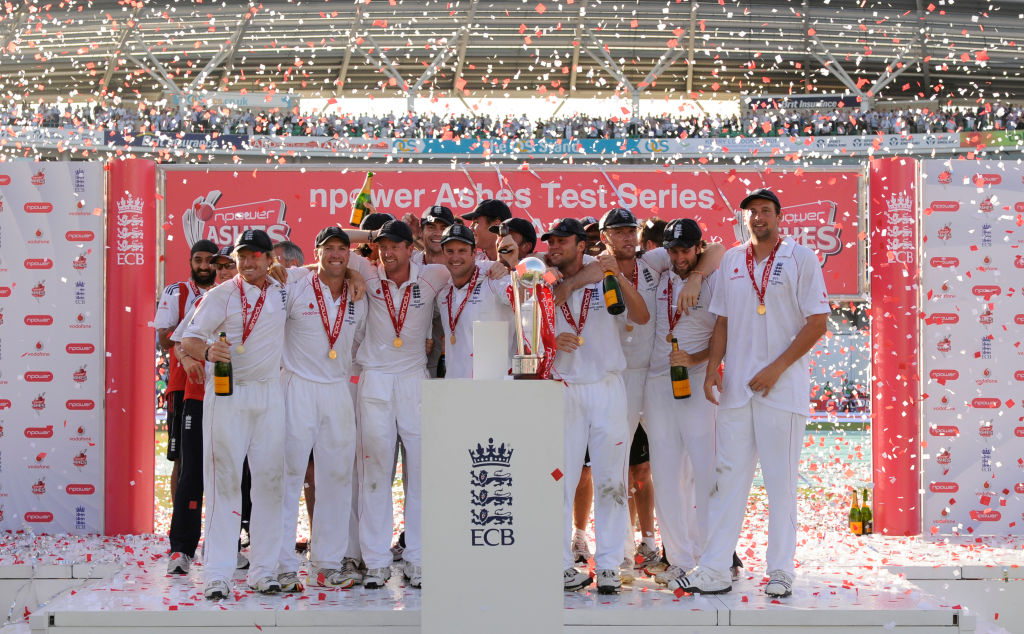 England’s 2009 Ashes-winning team: Flintoff’s between Trott and Onions, but can you spot Anderson and Broad?

“It was an important win and they played quite well, but I think they will be kicking themselves.

“They should have won at Lord’s as well. After the first Test match, everyone was talking up Pakistan and they were alright. I think we just under-performed.

“The signs are good for England, but let’s not get carried away.”