The reason a new 100-ball competition is being drawn up is because young people are “just not attracted to cricket”, says ECB chairman Colin Graves.

The new format could see innings consist of 15 six-ball overs and a final 10-ball over, meaning the format would be 20 balls shorter than T20 games. The finer details are still being ironed out.

“They want more excitement, they want it shorter and simpler to understand. Those are the things we have learnt for this new competition and that is what we have to make it. 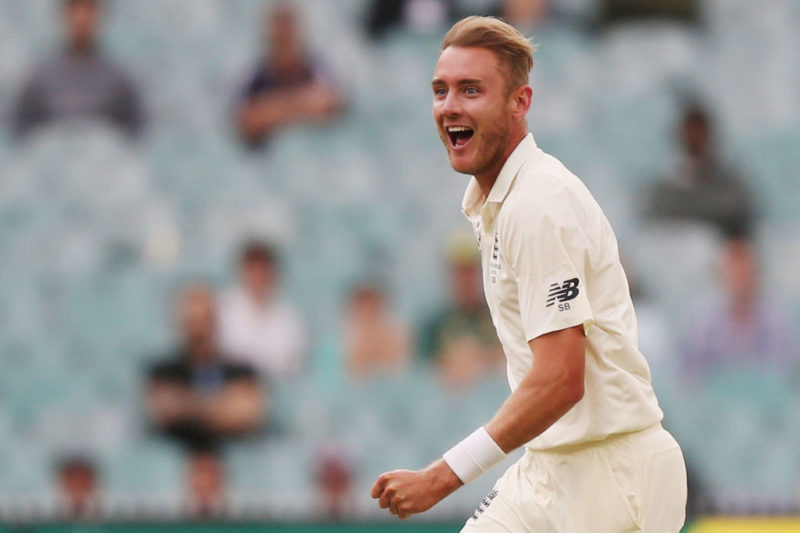 Stuart Broad has been one of the high -profile players to back the new 100-ball initiative.

“We have got a model, we have got a skeleton and the players will be involved in that. The new competition board is in place to virtually launch this tournament.”

Graves insists that the plan, which has been met with scepticism in some quarters, is set in stone “as far as we and the ECB board is concerned.” He added: “One of the things the stakeholders said to us was not to take audience away from Vitality T20 blast. They didn’t want just another T20 tournament on top of what is existing.”

“(Managing director) Sanjay Patel and his team have come up with something I believe is really exciting. I think it is special, it is different, it is shorter. It is trying to attract the audience that we haven’t got at the present time.”