Mitchell Starc, the spearhead of the Australian pace attack, ‘raised an eyebrow’ to Pakistan skipper Sarfraz Ahmed’s sledging comment about him in the build-up to the two-Test series between the two teams.

Ahmed, who is leading his side in the Asia Cup at the moment, says he expects a lot of verbal sparring ahead of the Test matches in the UAE.

“If you play against Australia you have to play a good series. Lots of sledging as well. Starc might do something like that, so I think this will be a good series. I don’t like sledging though,” said the wicket-keeper to cricket.com.au recently. 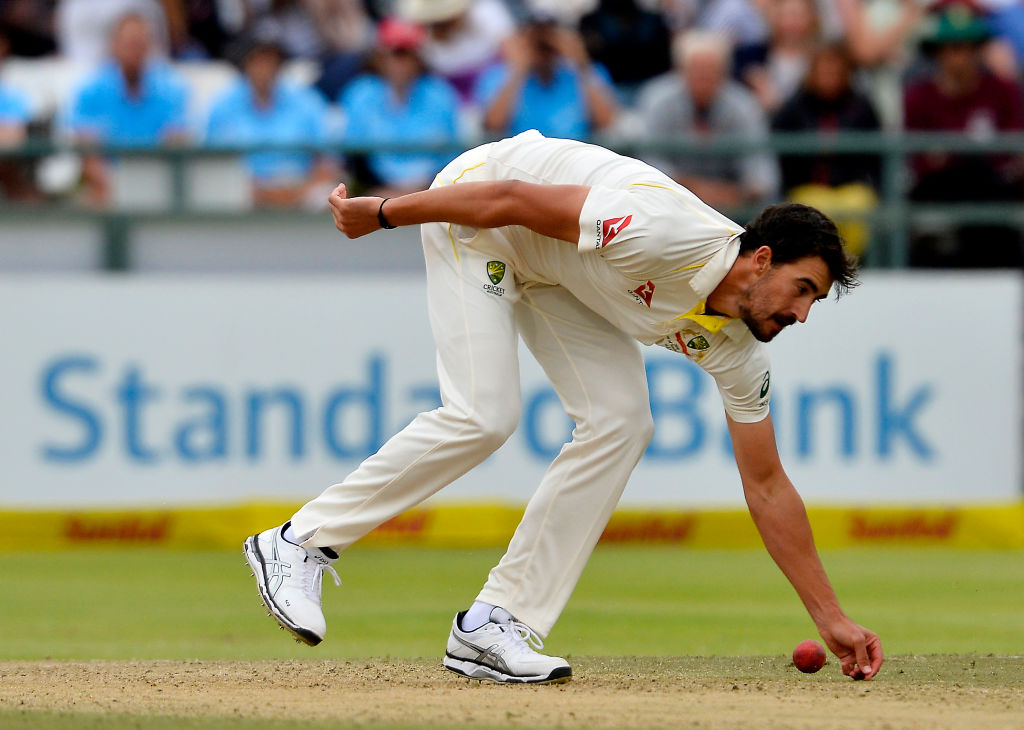 Starc has claimed 16 wickets against Pakistan in four Tests

Starc, who is a part of Australia’s 15-member squad that will travel to Dubai and Abu Dhabi, said he was surprised by Ahmed’s statement.

"It’s going to be quite warm and quite flat, so hopefully I’ll let the ball do the talking"

“It’s going to be a good series. I’m sure there’s going to be a bit of feeling in it – there’s obviously great competition between both sides. It was a quality series last time they were out here and we haven’t been to the UAE for a few years.”

Peter Siddle, who last played a Test in late 2016, is set to return to the Australia side and team up with Mitchell Starc in a new-look pace attack in a new-look team.

Starc, who has picked up 16 wickets in four Test matches against Pakistan so far, will be the lynchpin of Australia’s bowling attack. With Peter Siddle returning to the Test team after a gap and the likes of Michael Neser and Brendon Doggett yet to make their Test debuts, a majority of the onus will fall on Starc’s experienced shoulders, especially with Josh Hazlewood and Pat Cummins still out.

“I don’t think I’ll be one to say too much out there – it’s going to be quite warm and quite flat, so hopefully I’ll let the ball do the talking,” Starc said.