England selector Ed Smith has insisted his comments on the omission of top-order batsman Dawid Malan for the Lord’s Test were not meant as criticism, and spent a couple of hours explaining to the player that he was still in contention for a Test spot.

“It may be that his game is better suited to overseas conditions,” Smith had said while announcing the squad for the second Test against India, choosing Ollie Pope to replace Malan in the England line-up at No.4. The numbers seemed to back his reasoning: Malan averages 20.23 from eight Tests in England. He made 8 and 20 in two innings at Edgbaston, and three dropped catches didn’t help his case either. But he scored three half-centuries and a century during the Ashes in Perth. 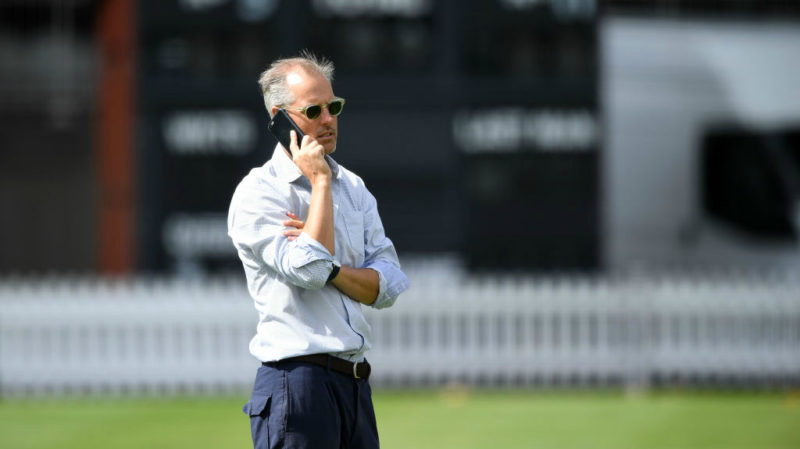 Smith, who played alongside Malan at Middlesex, iterated that his former teammate remained in the mix for a Test spot. “With Dawid, we talked it all through, the decision and his game – we played together [for Middlesex], I have seen him whack it out of the park in training – but it also is about constructive feedback to give them the best chance to come back into contention. And he remains in contention,” Smith said.

"Moving forward we talked about how his strengths could come into play, but in no way did I mean that line as an implicit criticism"

“He has had a full calendar year of Test cricket and he knows where he is at. He showed with that excellent Test hundred at Perth that he can play very well on the international stage.

“Not that many people score hundreds at Perth … not that many Englishmen have looked as comfortable at the WACA as Dawid did.” 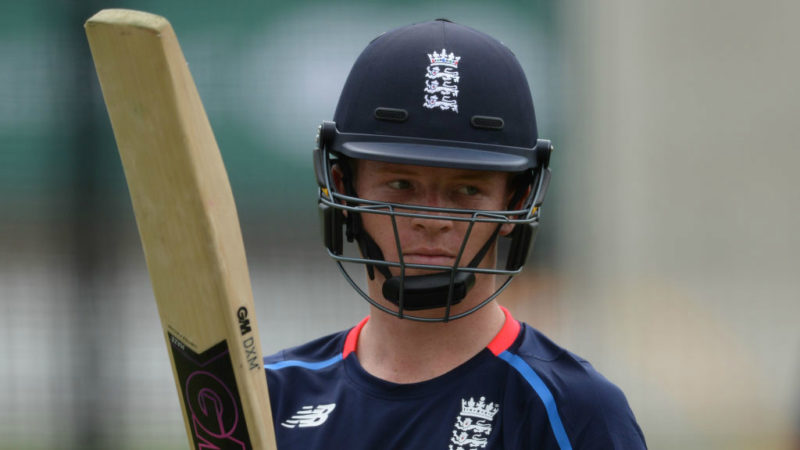 Opening up about their “full and frank” conversation, including on what Malan can do to make a comeback, Smith said, “We talked about how his strengths could come into play, but in no way did I mean that line [in the squad announcement] as an implicit criticism. He has scored over 10,000 first-class runs in England and the guy has shown he can play very well on different surfaces.

“I bridle at that sense because you wouldn’t play someone who can only play well at one ground. That is not going to happen. We are not interested in going back to picking one player for one Test.”