England have named an unchanged squad for the third Test against India at Trent Bridge, which starts on Saturday.

A squad of 13 has been retained with ECB set make an assessment on Ben Stokes’s availability after his trial in Bristol has concluded.

Stokes is on trial for affray after an incident outside a Bristol nightclub on September 25 last year, which forced him to miss the Ashes and the recent Lord’s Test. 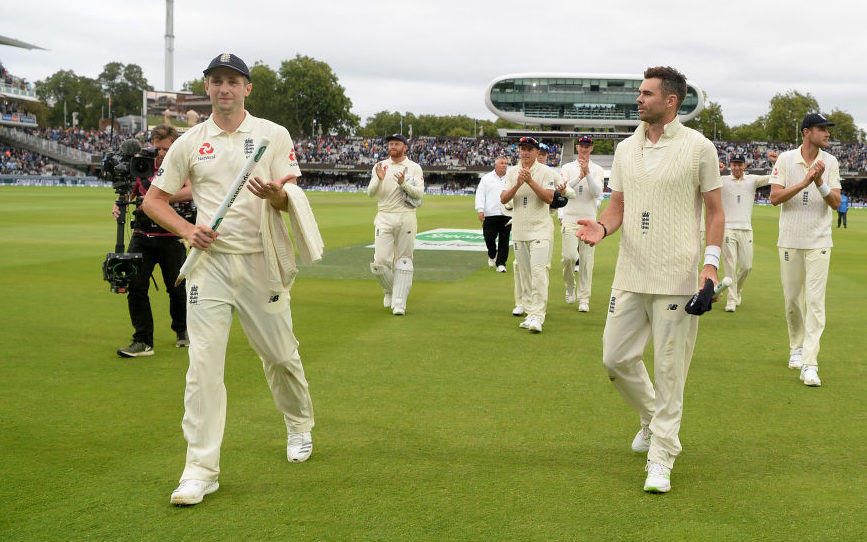 Moeen Ali and Jamie Porter remain in the squad as back-up options, despite not playing in the series so far. England are also expected to stick with the same batting line-up at Trent Bridge, with Ollie Pope at No.4 and Jos Buttler at No.6.

England are 2-0 up in the series after thrashing India by an innings and 159 runs at Lord’s in the second Test.