A match in the North Wales Cricket League was brought to a halt after a fight broke out between two players. 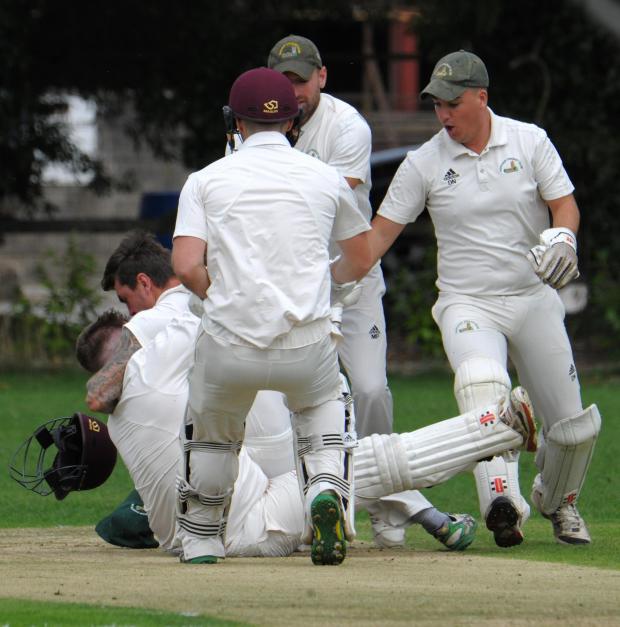 Ryan’s decision not to walk after edging the ball angered a fielder. He was eventually give out by the umpires after scoring 36.

Words were exchanged between players before the verbal confrontation became physical. This led to a spat between two players which resulted in the batsman’s helmet being knocked off in a headlock before any members of the fielding side were able to intervene.

An eyewitness told the Rhyl Journal: “It was certainly cricket with a difference. I’ve never seen anything like it. The crowd were amazed.” 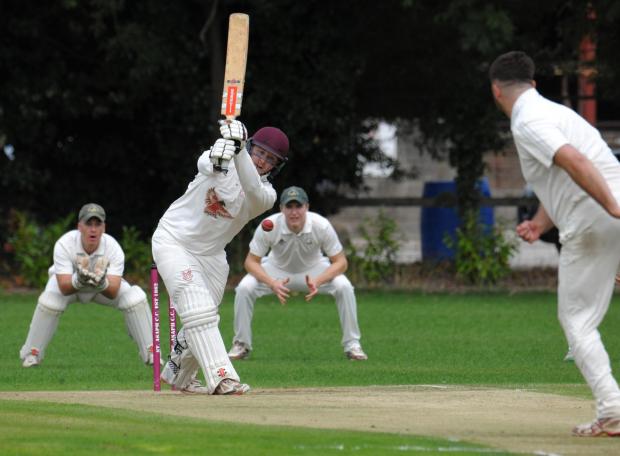 Northop ended up winning the match by one wicket. Picture: Phil Micheu

The Northop team manager Dale Harley and St Asaph first-team captain William Ryan have declined to comment, but the incident is said to have been reported to league officials.

“No comment will be made until such time as reports from the panel umpires are received by the nominated members of the committee and any required process for breached of league rules have run their course.”

The incident overshadowed a dramatic game that saw Northop edge home by one wicket.