Ashley Giles, the managing director of England men’s team, has said he expects Chris Silverwood, the new men’s head coach, to bring out the best in Joe Root at red-ball level.

While England’s white-ball side thrived under Trevor Bayliss, their previous head coach, the Test side failed to enjoy the same level of success, with Root, in particular, finding life tougher. The England captain’s Test average was comfortably over 50 before Bayliss’ appointment, but has dropped to 47.91.

“We don’t want a coach who will come in and smother white-ball cricket and Eoin,” Giles admitted. “But we want someone who is going to give Joe more support, put more structure in place around him and together form the DNA of what a Test team looks like, which I don’t think we’ve quite got to yet. 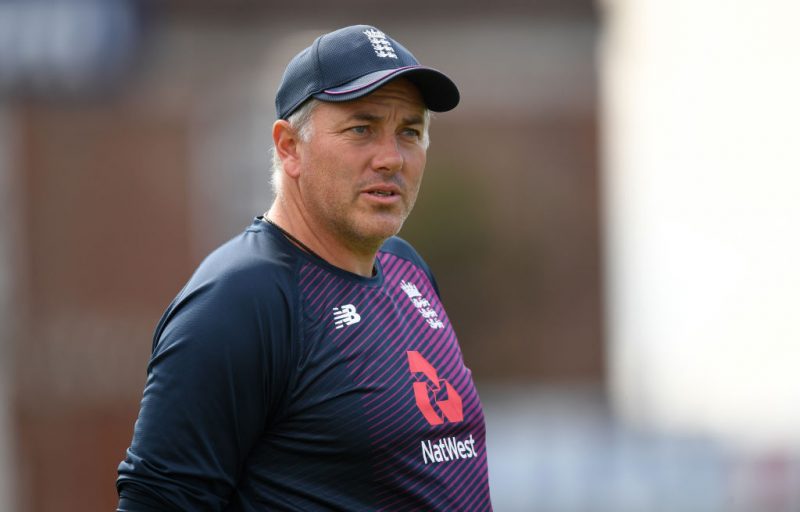 “That structure and support needs to go and allow Joe to average 50 with the bat, score hundreds and win Test matches. When it comes down to nuts and bolts, that’s the most important thing, because it takes the pressure off everyone.”

Giles also added that while Bayliss’ laid-back approach to the role was the reason their white-ball sides “flew”, he expects Silverwood to adapt more depending on the captains he works with.

“Trev’s style was why the white-ball team flew,” acknowledged Giles. “I’m sure up front when he came in with that method people thought ‘what the bloody hell’s going on here?’ Morgs ran into that space and took charge.

"I want to create self-thinking and self-sufficient cricketers who go out there and are successful. If we can do that, it’ll make me smile.”https://t.co/nSdZgkyjEU

“But Eoin and Joe are very different people as well and that’s where being able to flex your style across different environments is important. I do think this bloke [Silverwood] can do that.”

Giles also spoke about Ben Stokes’ turnaround in fortunes, as the all-rounder went from being arrested outside a Bristol nightclub in 2017 to starring for England this summer in the World Cup and Ashes.

“I think we have to accept that [players] are human beings and they’re going to make mistakes. Ben made mistakes in his past and we’ve seen how he can turn it around, and we have to think that others can do that also,” Giles explained.

“The culture bit is really important to us. We have to continue down that line because as we’ve seen with Australia and the [ball-tampering] scrutiny they fell under in South Africa [in 2018], we don’t want to be putting ourselves in that position. So it takes constant, consistent short-term checks to make sure we are functioning in the right way.”