The war of words between Michael Vaughan and Stuart Broad showed no signs of subsiding, with the former captain suggesting that Broad’s dig at him was premature.

Vaughan had called for England’s senior bowlers Broad or Jimmy Anderson to be dropped from the second Test at Headingley after England’s nine-wicket loss in the first Test against Pakistan at Lord’s.

England’s seamers came back strongly, though, on the first day of the Headingley Test, bowling out Pakistan for 174. Broad, the best bowler of the day, called Vaughan’s criticism “unfair and targeted”, and said he had called up his former captain to express his disappointment. 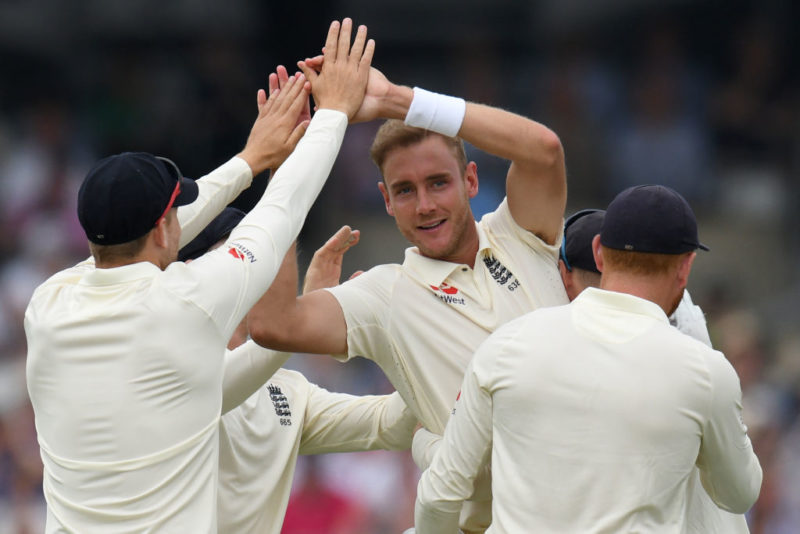 Vaughan, though, stood by his initial remarks, asking “Why does it need a week of criticisms to get that response (out of the team)?”

While insisting that it was a good thing that Broad had “got it off his chest”, Vaughan said in a chat with BBC Test Match Special, “You’ve got to be careful when you choose the time to come out and attack, which Stuart did last night.

"I got the sense it was, 'You can't criticise me. I'm Stuart Broad and I've been in the team for a long time.'"

“They haven’t won the Test match yet. The comments last night were geared as if they’ve won the game. He’s a senior member of the team and I just don’t think it was the right time to plan that attack. He should have played a straight bat to the questions. He probably went on one because it’s been building up.

“I got the sense it was, ‘You can’t criticise me. I’m Stuart Broad and I’ve been in the team for a long time.’ You have to be careful in sport that comments can come back to bite you, but, on the other hand, it is entertaining. And that is what we want in sport.” 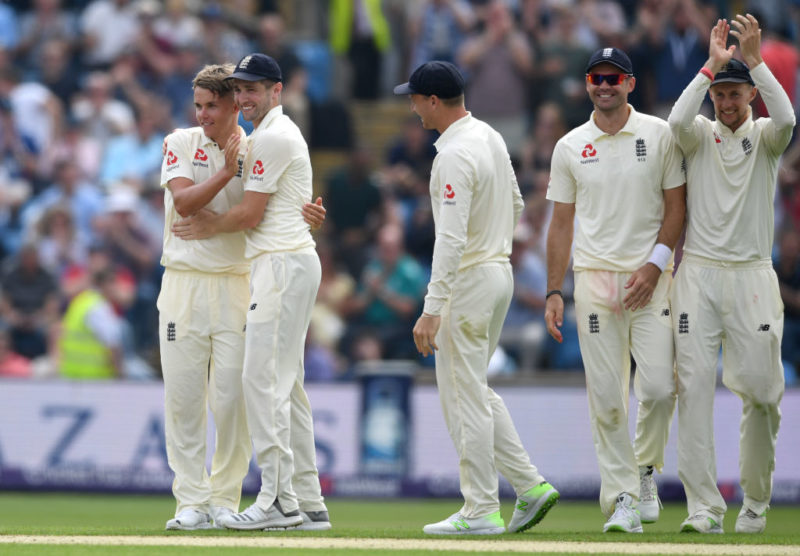 ‘We expect more from the England Test team’ — Michael Vaughan

Justifying his initial comments, he added, “I think the cricket fan out there wants to see England win. I do. I want to see England play really good cricket and the reason I get frustrated is because of the amount of talent in that team.

“If you look at the names, the ability and the skill levels England have, and the performance levels just have not been to the standards we expect. We don’t want to criticise but we want to give them a prod every now and again.”

Vaughan pointed out that in the past year, England have lost eight Tests of the 15 they have played. “I keep hearing from people within this England camp that this team is in transition? How can it be in transition when you’ve got three of our greatest in the team. And then you add to [Alastair] Cook, [James] Anderson and [Stuart] Broad Joe Root, Ben Stokes, Jonny Bairstow, Jos Buttler – fantastic cricketers. How can they be in transition?

“Transition will come when the senior three disappear. We expect more from the Test team and if we are putting them under pressure, deal with it. It’s international sport and that’s what they did yesterday.”