Mike Hesson has announced his decision to cut short his contract with New Zealand Cricket (NZC) and resign as coach of the national men’s team, effective from July 31.

Hesson, 43, was expected to continue till the 2019 World Cup in England and Wales, but has had a rethink to give more time to his family, which he hasn’t been able to since being elevated to the top position in 2012.

“This job requires 100 per cent commitment and is all consuming,” said Hesson. “I know what’s required over the next 12 months, but if I’m honest, I don’t feel I have the capacity to give the job what it deserves. 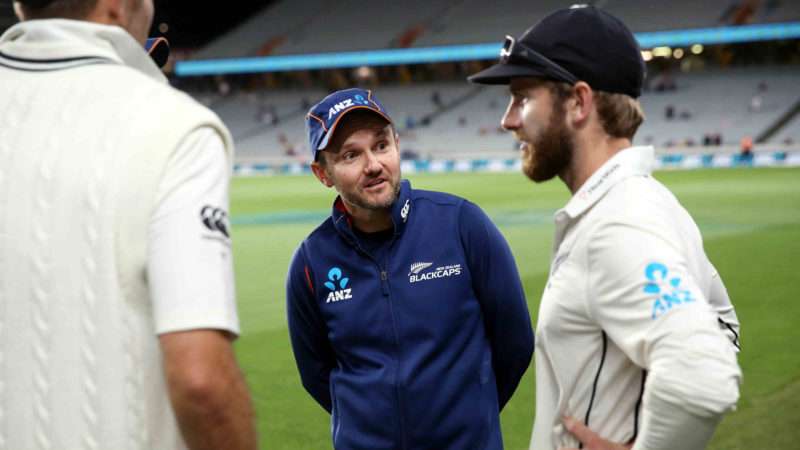 “NZC, in particular David White [the Chief Executive] and the board, have given me incredible support, including flexibility and options. But the idea of missing a match, a tour or a format, as has been proposed at different times, has never sat well with me.”

Saying that his family, “who have sacrificed so much for me over the past six years”, needed his time now, Hesson added that his decision was because of “a need to pause and refresh after six hectic years, and to play a closer role within his family”.

The highlight of Hesson’s stint was undoubtedly the 2015 World Cup, when New Zealand qualified for the final of the marquee tournament for the first time before going down to Australia.

That aside, during his tenure, New Zealand registered their first series win in South Africa in any format when they won the ODI series in 2013, and the team also won five Test matches in the 2014-15 season, a New Zealand record. New Zealand, at various points, have also risen to No.1 in T20Is, No.2 in ODIs and No.3 in Tests in the ICC rankings.

Present next to Hesson at the press conference was Kane Williamson, the New Zealand captain, who said, “Mike exemplified the ‘team-first’ attitude he himself talked about and left no stone unturned in terms of leading the side to success. I’ve witnessed his work ethic first-hand and have seen the sacrifices he’s made, and I can only say I have the utmost respect for what he’s achieved.” 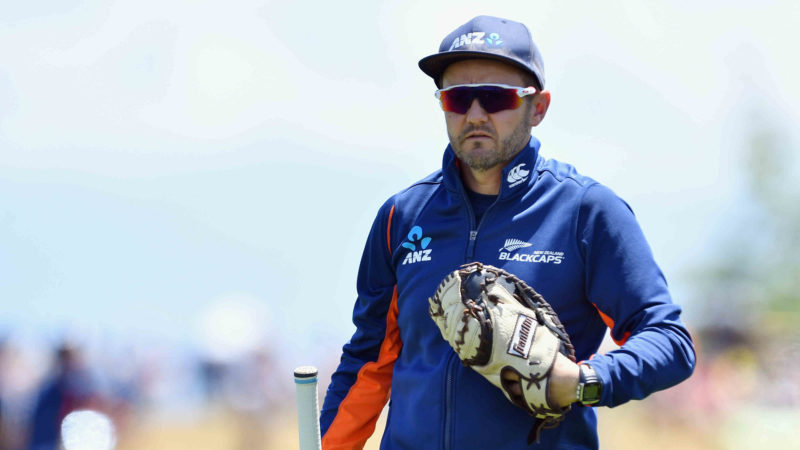 Brendon McCullum, the New Zealand captain till February 2016, added, “We remember the 2015 World Cup as a great time for New Zealand and Mike should be recognised for the huge part he played in that. His meticulous planning and eye for detail gave us our best chance of success and he can be proud of what he helped the team achieve.

“Personally, I regard him as the best coach the BLACKCAPS have ever had.”

White, also sat next to Hesson at the announcement, explained that though Hesson’s decision was premature, and that he had tried to persuade the incumbent coach to stay on, processes to identify the replacement were in place.

“The recruitment process will commence shortly. We have a resourceful and well-respected captain; the leadership team within the squad is strong, and the support staff is very experienced,” said White. “We think it’s important the successful candidate or candidates complement(s) the existing environment.”