Pakistan national and domestic team players are set to undergo a fitness assessment during a two-day period, between April 20 and 21, over video, according to a report on ESPNcricinfo.

Players around the world have been challenged to keep up their physical fitness levels in the face of the global shutdown in all activity due to the coronavirus outbreak. Several boards have addressed the issue by sending across customised workout plans and kits, with equipment tailored to meet each player’s requirements, with the teams’ trainers monitoring their progress on a periodic basis.

Pakistan’s players were originally set to undergo their fitness tests, which have been held on a quarterly basis since former national team captain Misbah-ul-Haq took over as head coach and chief selector.

"With all the limitations and lack of resources at the moment, we have chalked out this new fitness battery with everyone given an equal opportunity"

But with restrictions on movements in Pakistan, as in the rest of the world, the assessment will now go ahead via the virtual space. The tests will take into account the limitations faced by the players due to the restrictions on movement and the shutdown of the PCB’s training facilities. The tests have been designed to check on the players and find out how they have been spending their time during isolation.

“To maintain your fitness level you need to be disciplined and keep working hard,” said a message from Misbah and team trainer Yasir Malik. “With all the limitations and lack of resources at the moment, we have chalked out this new fitness battery with everyone given an equal opportunity. 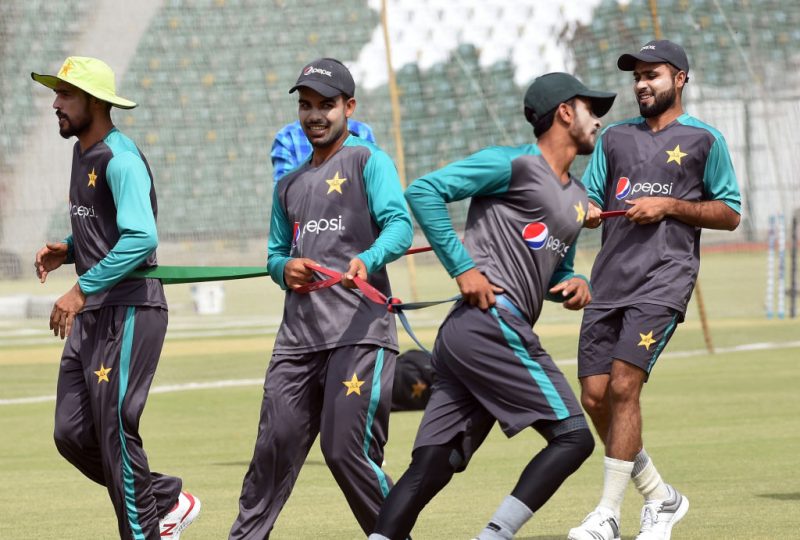 “We have to make sure that we are giving our hundred percent. You have been informed well before time to make sure you are mentally and physically ready for it. All the tests will be carried out on video link by your team’s trainers.”

In all, over 200 players will be subjected to the assessment, including the 19 centrally-contracted players, and the 192 domestic cricketers who play for the six provincial teams – each team has 16 players each as part of their first and second XIs.

Players will have to perform a range of physical movements as part of the assessment. Those include 60 push-ups, 50 sit-ups and 10 chin-ups, all over a minute each and in full range motion, in addition to 30 burpees in one minute, 25 Bulgarian split squats on each side, a 2.5-metre standing broad jump, reverse plank for two minutes, and a Level 18 Yo-Yo test.