Farbrace has been a part of the England coaching set-up since 2014 and is widely credited with being a key figure in England’s dramatic improvement in white-ball cricket since the 2015 World Cup. He was England’s interim head coach for their ODI series victory over World Cup finalists New Zealand in 2015 – a watershed moment for the white-ball side – one that saw them post a total in excess of 400 for the first time in ODI cricket.

Farbrace joins Warwickshire to replace Ashley Giles, who is the current Managing Director of England Men’s Cricket. He will formally leave his England role at the end of the current Caribbean tour next month. 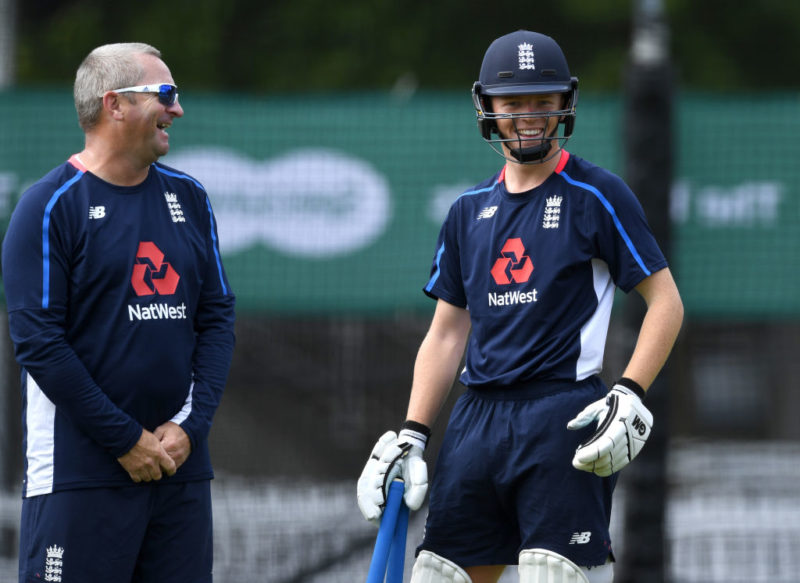 Commenting on Farbrace’s departure, Giles said: “I would like to thank Paul for all his efforts over the last five years as a key figure in England’s success across the red and white ball formats.

“Paul was integral, alongside, Andrew Strauss, Trevor Bayliss and Eoin Morgan, in transforming our white ball strategy, which has seen us become the best team in the world leading into a World Cup year. His efforts in developing players in the elite environment will benefit him in his new role at Edgbaston.

“He is an ambitious professional and highly regarded and respected in the game and the opportunity at Warwickshire County Cricket Club is something that would have been difficult for him to turn down.

The timing of Farbrace’s departure is less than ideal for England. Farbrace leaves the set-up just months before a hugely important summer of cricket, as England aim to win the men’s World Cup for the first time and attempt to regain the Ashes.

“There is never a great time to leave an international set-up and despite what will be a fantastic summer for English cricket, the opportunity to shape the future of one of the game’s biggest counties was too much to resist,” said Farbrace. “It would have been tough for me to have turned down the opportunity once Warwickshire showed an interest in me.”