They are part of a host of changes made by the selectors as a beleaguered Australia get ready for their World Cup defence.

Siddle, who last played international white-ball cricket in 2010, makes a return to the ODI unit after impressive returns in the Big Bash League over the last couple of seasons. The veteran pacer claimed four scalps for Adelaide Strikers, including a match-winning 3/20 against Sydney Thunder recently.

Khawaja, meanwhile, has been one of Australia’s better batsmen in the ongoing Test series. The left-hander, who has made 469 ODI runs in 68 innings, will return to 50-over cricket after nearly two years.

Peter Handscomb, who was dropped from the Test XI after the first two games, has also been selected.

Australia have struggled in their recent 50-over series, having lost against England (away) and South Africa (home). They remain sixth on the ICC ODI Team Rankings – an alarming sign ahead of the 2019 World Cup. 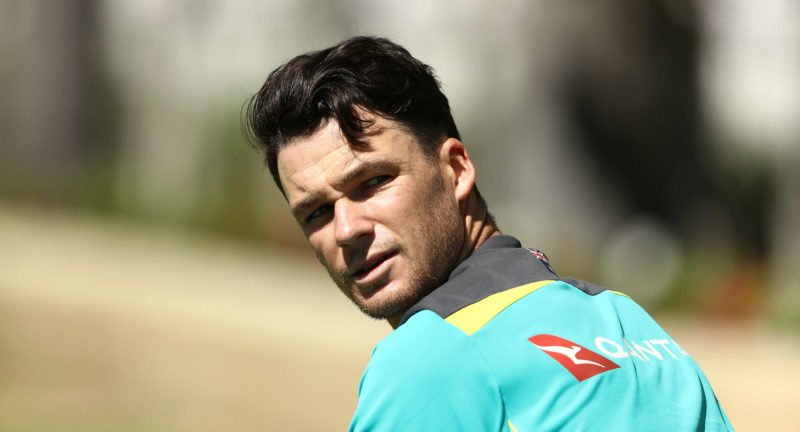 Handscomb is a part of the 14-man squad

“After a disappointing period in ODI cricket, the National Selection Panel along with team coaches have reviewed our performances across this format and we’ve identified a number of key areas that we feel we need to improve in order to help put this team in the best possible position to turn this period around,” said Australia national-selector Trevor Hohns on Friday, January 4.

“With this in mind and the World Cup looming, we’ve selected players we feel provide us with the flexibility to play a variety of roles at different stages of a match. 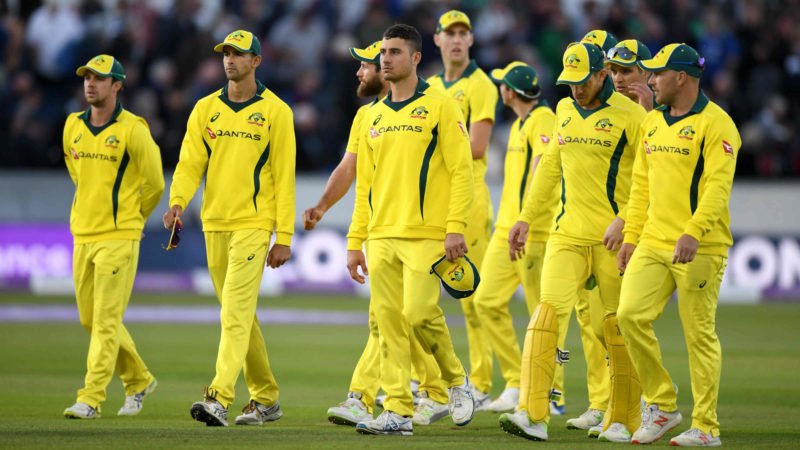 Australia are No.6 in the ODI rankings

“Usman is a batsman we know can put vital runs on the board at the top of the order, and Peter [Handscomb] is not only a fine player of spin bowling, [but] he’s also a batsman we know can hold an innings together while keeping the scoreboard ticking over. Mitch [Marsh] gives us another all-round option with his ability with both bat and ball.”

The fast-bowling trio of Pat Cummins, Mitchell Starc and Josh Hazlewood have been rested following a tough and long Test series.

Jhye Richardson, Jason Behrendorff, and Billy Stanlake, along with Siddle, will complete Australia’s pace attack in the ODI series. 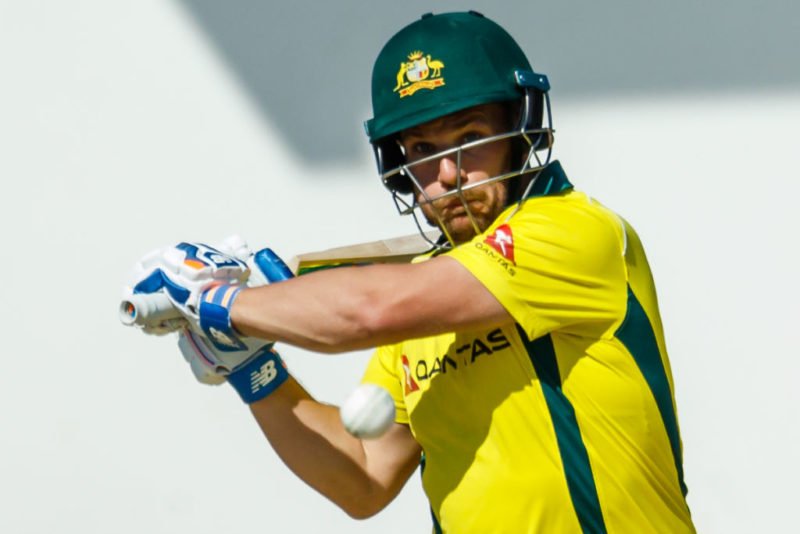 Finch will remain the captain of the ODI side

Limited-overs specialists Travis Head, Darcy Short and Chris Lynn miss out after a series of mediocre returns with the bat.

“All three have had opportunities to cement their spots, but unfortunately, they have not been as productive as we would have liked in recent times when playing ODI cricket for Australia,” said Hohns.